Our New York North Country pharmacy has come into its own in recent days, it has really blossomed. Just to clarify, that is not a financial report; it’s a botanical one. I have no idea how the drugstore business is faring, but a couple of our most storied medicinal herbs are flowering right now and they are a sight to behold. The “pharmaceutical” plants are purple-flowering Joe-Pye weed, the doctor, and the nurse, boneset, sporting a crisp white cap. They are a visual treat is because they often grow in vast swaths in poorly drained soils and near the edges of wetlands. Sometimes they co-mingle, and other times you’ll drive past an undulating wave of pale purple Joe-Pye weed, followed by one of bright white boneset. I suggest doing an image search of these plants so you’ll know what to look for.

Tradition has it that Joe Pye was a Native American who used this plant to treat New Englanders for typhus. Joe-Pye weed, Eupatorium purpureum, was recognized by the medical community as a bona-fide drug in the 1800s. Among herbalists it is still well respected for its effectiveness. Its roots are used to treat a number of ailments, especially kidney and bladder stones; because of this, some know it as gravel root. “Nurse” boneset is a native plant that is closely related to Joe-Pye weed and it is no less important as a medicinal herb. Though never sanctioned as a legitimate drug, boneset, which I always think of as Eupatorium perfoliatum (true story, sadly) was reportedly used widely in the 18th and 19th centuries. It was taken to reduce fever and congestion, and even today some people drink tea made from its leaves when they have a cold or the flu. Valerian is a European immigrant and can be found in in the same habitat as Joe-Pye weed and boneset. It is easily recognized by its bright white flower clusters and by its sweet, sometimes cloying, fragrance. Unfortunately it has just finished flowering in most places, so it is less conspicuous than Dr. Joe-Pye and Nurse Boneset.

Valerian root is a common ingredient in herbal supplements intended to help relieve anxiety and sleeplessness, and has been used throughout Europe and Asia for at least a thousand years. It is seldom sold as a bulk herb, though, because of its smell. Some compare its odor to stale perspiration, but I think that is an unfair claim. It’s much worse than that. Valerian is very powerful and should be used with caution, and never on a long-term basis.

Although medicinal herbs can be beneficial, it is essential to check with your doctor before taking any, and to only use them under the supervision of an experienced herbalist. Medicinal plants are exactly that, medicine, and some are much stronger than others. They have the potential to react with prescription drugs, and in rare cases, can aggravate conditions such as high blood pressure and glaucoma.

Whether or not you ever make use of these medicinal plants, they are putting on a show right now–I hope you enjoy the performance. 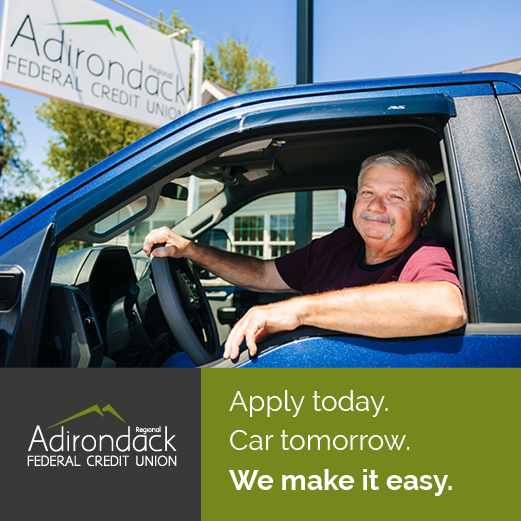