The lightning strike that I saw a couple of weeks ago, an arc of energy boring into a mountainside in Idaho, is now the 24,000 acre Wash Fire. That afternoon in Coolwater Lookout, a little glass house perched on a rocky summit, my husband and I watched strike after strike hit the ground and thin columns of smoke rise. I’d never seen so many fires begin from one storm, and I’ve been a lookout for decades. I have to admit it is thrilling to watch the birth of a forest fire. It’s a totally normal part of the summer in Idaho and in an average year most of those new fires either go out or stay small, less than an acre.

But it’s extremely dry in Idaho this year, after a winter with very little snow, a dry spring and a summer with high heat and no rain. Those little fires haven’t gone out and even when they were small there weren’t enough firefighters available to fight them. It’s so smoky that helicopters and airplanes can’t even get a look at how big the fires have become. My husband, Tom, is the official Coolwater Lookout this year and he called in fire after fire from that storm, as he had called in many fires from storms the week before. The dispatcher had so many new fire reports that she asked the lookouts to be brief and not go through the whole fire report. She didn’t have time to write everything down.

As the fires got bigger, lookouts started coming down. Not safe on Pilot Knob, or Walde Lookout, or Hemlock. And Chris on Indian Hill rode down in a Forest Service truck as trees burst into flame behind her.

Tom and I weren’t too worried on Coolwater. The mountain there is a pile of rocks with almost no fuel. And we hadn’t had any strikes really close to the lookout. That Slide Creek fire was miles away.

But then it wasn’t.

One morning we got a call on the radio. A crew was coming up to wrap the lookout. They bounced up the nearly impassable rocky road, their two trucks filled with heavy rolls of a thick foil-like material and cases of MRE’s—Meals Ready to Eat.

The plan was to cover every wooden surface with the foil and keep it on with plenty of staples. If fire did rise up to this aerie, wind-born sparks and embers wouldn’t be able to burn the building down. It seemed like a strange form of modern art—measuring and cutting and making the old lookout into a silver spaceship. We worked hard and by mid-afternoon had covered much of the lower part of the structure. I put down my staple gun and headed up the lookout stairs to bring down the large chocolate cake I’d made that morning, a birthday cake for a friend who was at the lookout and for my older son Lee who wasn’t. They shared an August 17th birthday. Some of the crew knew Lee so we stood around the cake and sang him a very off-key Happy Birthday and then wolfed down pieces of the gooey cake. It gave us enough energy to keep working, almost until dark. When the crew scattered to find places to put their tents I made sushi – a simple mix of vinegary rice and vegetables rolled inside thin sheets of nori. We assembled in the lookout, perching on counters and the bed, and amused each other by adding more and more wasabi to each piece of sushi. The rush of horseradish up the nose is an alarming but fleeting culinary delight.

As it got dark we could see through the smoke the distant red flare of trees burning, a rush of flame as their needles caught fire. “Look at that one!” someone would yell, and we’d share the binoculars to get the best view of the destruction. It sounds as if I was enjoying myself, and I was; we all were. Yes it was smoky (and would get worse over the next days) but we weren’t in any danger. Down below, along the Clearwater River, houses were burning above the village of Kamiah from the uncontrolled Lawyer Creek Fire. When I had walked around Kamiah, a couple of days before the wrapping of the lookout, the smoke was as thick as pea soup. But people in the stores were friendly and chatty, conducting business as usual.

Fire season in the West is just something to get through for most people. They find out places to go hiking where the smoke isn’t too bad or they set up sprinkler systems on their roofs to turn on if the fires get close. And they talk about the weather, hoping for rain. 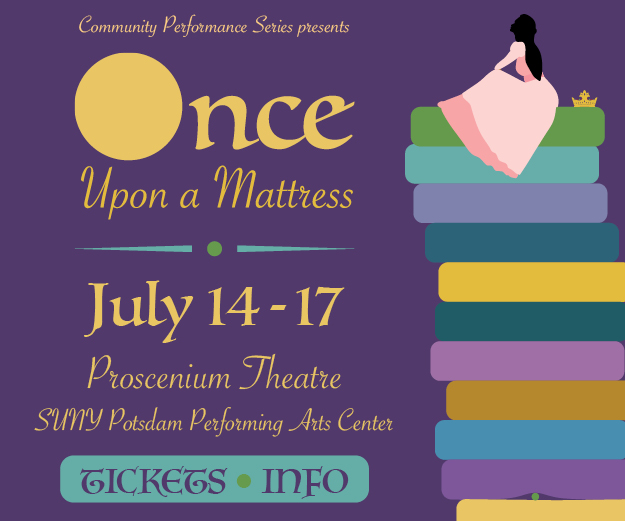