The Adirondack Park is the largest natural park in the contiguous United States and one of the leading organizations to protect and preserve this national heritage is the Wild Center, located in Tupper Lake, NY. 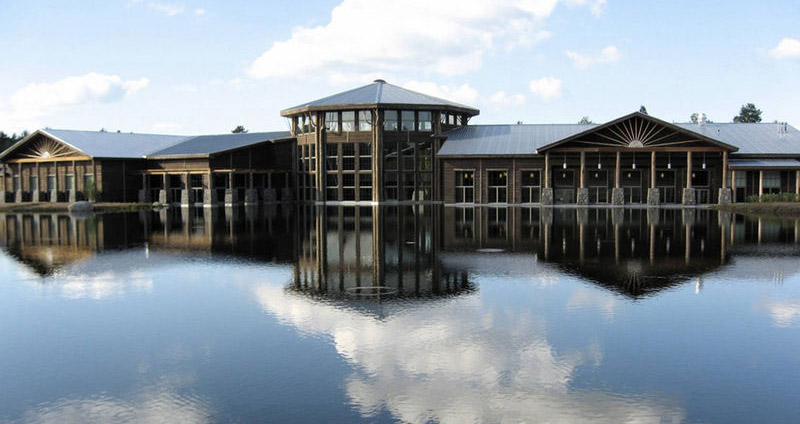 The Wild Center maintains the rising threat of climate change to the Adirondacks will damage lakes and animal habitats to the detriment of all who are living in the region. As Jen Kretser, Director of Programs and the Youth Climate Summit Initiative explained, that belief is rooted in the science. “As a member of the Association of Science Technology Center (ASTC) community, The Wild Center is committed to sharing the most accurate and current scientific knowledge and understanding about climate change.”

Based on that information, she expects that climate change “will impact our region in a variety of different ways: larger and more frequent storms, shifting seasons with more unpredictable weather, potential increase in vector-born diseases like Lyme disease, possible changes in our biodiversity, decrease in total days of snowpack and freezing of lake ice are just some of the impacts in our region.”

Climate change, according to Jen Kretser, is not a problem that will end with a single result of temperature changing a few degrees. Instead, like dominos, climate change will trigger of cascade of harmful effects.

Anticipating the threat of climate change to the Adirondacks, the Wild Center organized several programs starting a decade ago to raise awareness and educate the public to resist or prevent climate change from affecting the region. 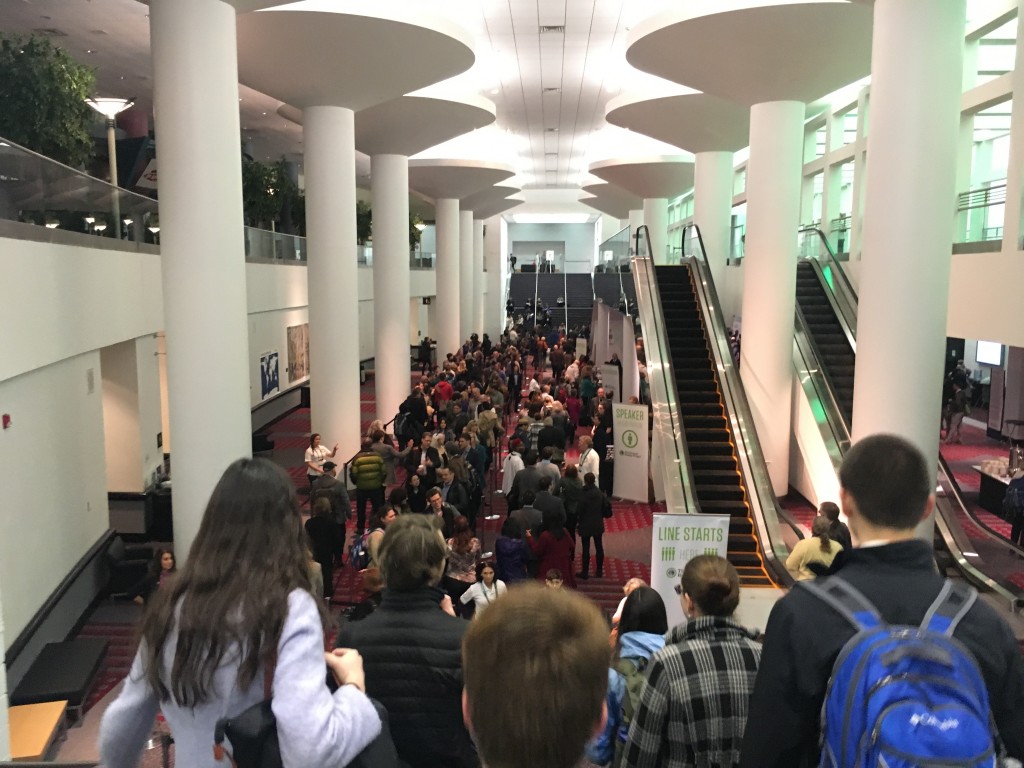 It sought for solutions, Kretser said, “primarily through public and school programs, during which we convene different audiences with the ultimate goal of fostering self-directed climate action that reduces carbon emissions and increases energy efficiency.” This led them to organize programs such as the Adirondack Youth Climate Program and Building a Greener Adirondacks (BAGA) event.

The Adirondack Youth Climate Program sparked by a student’s passion. “Nine years ago, it started in the middle of the night with an email from a high school student who wanted to work with the Wild Center, educate youth here in the Adirondacks about climate change, help them understand the climate impacts and to be part of the solution,” Kretser said.

The Wild Center was able to transform that initial passion from a student into a program that would become recognized by the United Nations which stressed the importance of educating the future generations:

Kretser said, “The world is experiencing a rising youth population with the current global population of youth (10-24 yrs of age) is 1.8 billion (1 out of 4 people in the world in under the age of 24). The United Nations has issued a call for youth to be educated about climate change ‘so that they can play a strong role in combating climate change and promoting changes in attitudes and behaviours’ (United Nations, 2010).

“The importance of youth engagement was clearly demonstrated at the UN COP 21 Climate talks in Paris, where The Wild Center’s Youth Climate Program was represented at several events, with the first ever themed ‘Young and Future Generations Day’ and an ‘Education Day. ‘”

Within our region, Kretser said, “the Wild Center has worked with over 50 high schools and colleges in the greater northern New York region, engaging youth on climate change since our first youth climate summit in 2009. The Youth Climate Summit is the catalyst event for a year-round program that focuses on climate science, impacts and implementing of a student driven climate action plan in schools & communities.

“The program has a strong focus in Youth Climate Leadership development by providing opportunities for student mentoring and coaching in public speaking and project/initiative management. Throughout the year, students also have opportunities to participate in different events and field trips, including attending — and often speaking at — the youth climate summits we’ve inspired and collaborated with in other places like Vermont & the Catskills, Boston, Seattle, Detroit, Finland and most recently Sri Lanka; visiting with Climate Scientists – like bog coring with Dr. Curt Stager – hiking Whiteface Mountain to learn about SUNY Albany’s Atmospheric Weather Station, doing an invasive species identification and removal with the Adirondack Park Invasive Plant Program, and getting involved with The Climate Reality Project.

The Youth Climate Program and the participating schools have a united hope: “to provide powerful educational experience [that would] give students access to resources and ultimately help to their goals.”