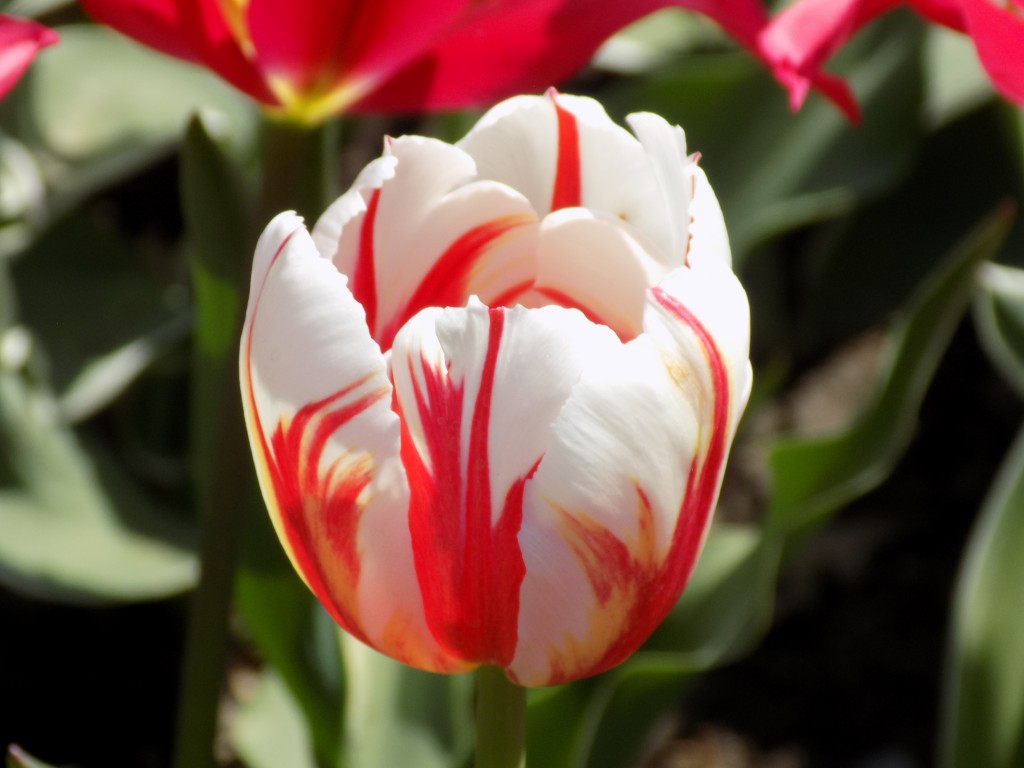 The “Canada 150.” This red and white variety was developed for Canada’s 150th anniversary. The red part is intended to resemble a maple leaf. Photo: James Morgan

Ottawa is in bloom. The 65th Canadian Tulip Festival is on until May 22. The annual tradition celebrates not just a colorful spring flower, but an aspect of Canada’s history.

During World War II, Princess Juliana, daughter of Queen Wilhelmina of the Netherlands, lived in Ottawa with her husband Prince Bernhard while their home country was occupied by the Nazis. Their third daughter, Princess Margriet, was born at the Ottawa Civic Hospital on January 19, 1943. In order to maintain the baby’s Dutch citizenship and royal title, the Canadian government temporarily relinquished the Civic Hospital maternity ward as international territory. Princess Margriet was baptized at St. Andrew’s Presbyterian Church in downtown Ottawa.

In appreciation for Canada’s wartime assistance, Queen Wilhelmina sent 100,000 tulip bulbs to the Canadian government in 1945. Another 20,500 arrived in 1946, with the promise of 10,000 more bulbs every following year.

The result of the Dutch gift was a large number of beautiful public tulip gardens in parks around Ottawa. The displays were organized into the Canadian Tulip Festival in 1953. The festival also includes exhibits and entertainment at Lansdowne Park. The biggest tulip display is at Commissioners Park by Dows Lake. Thousands of people visit Ottawa every spring to tiptoe through the tulips. 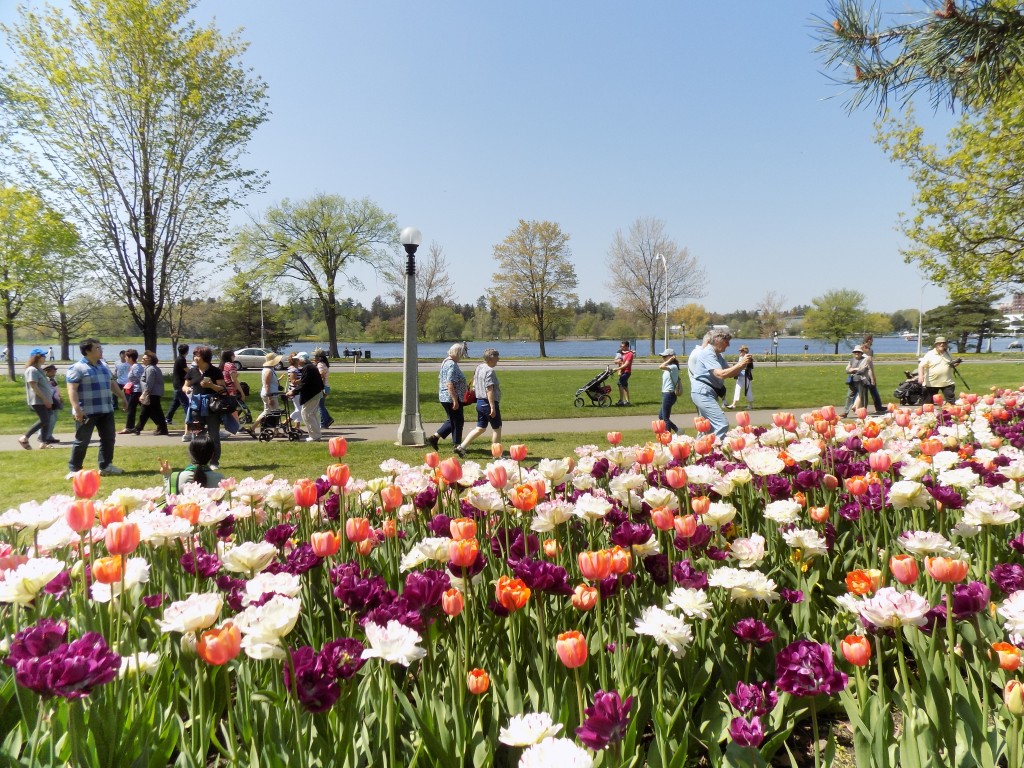 Ottawa’s tulips attract thousands of visitors every year. This is Commissioners Park with Dows Lake in the background. Photo: James Morgan 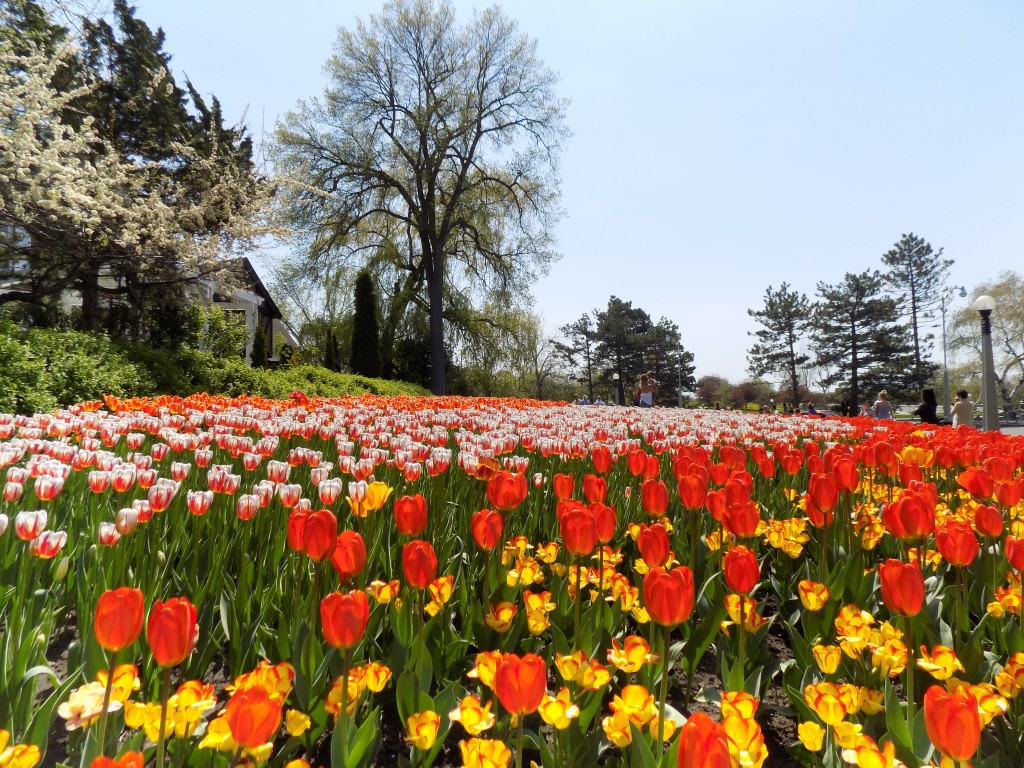 The color looked endless from this angle. Photo: James Morgan 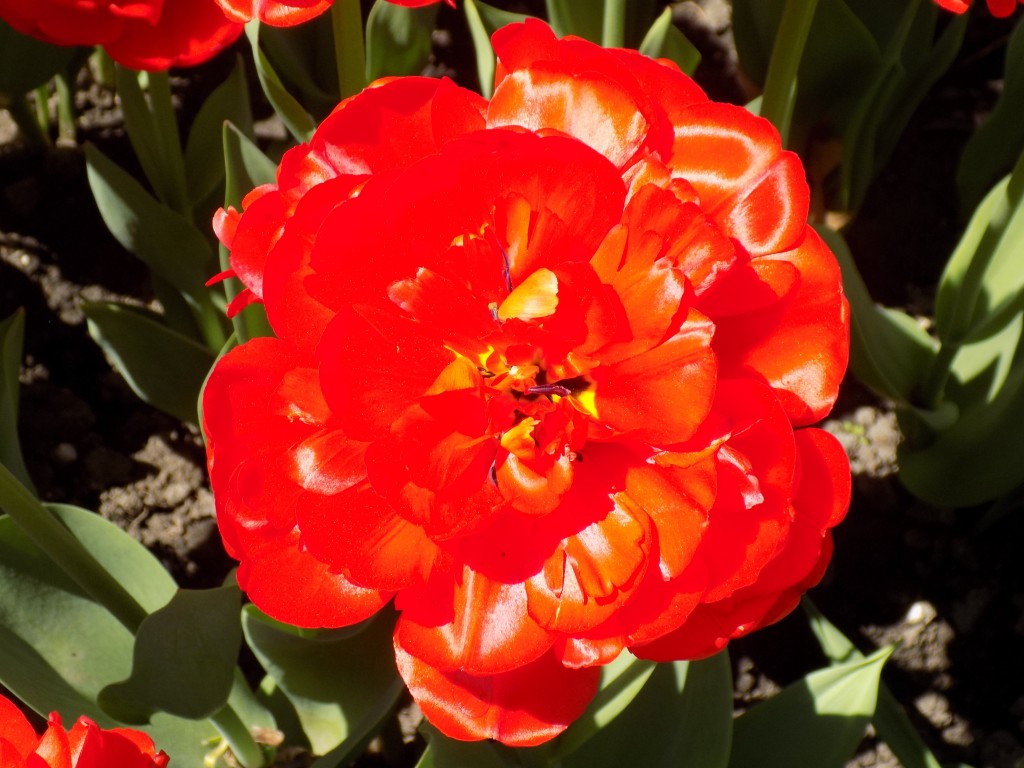 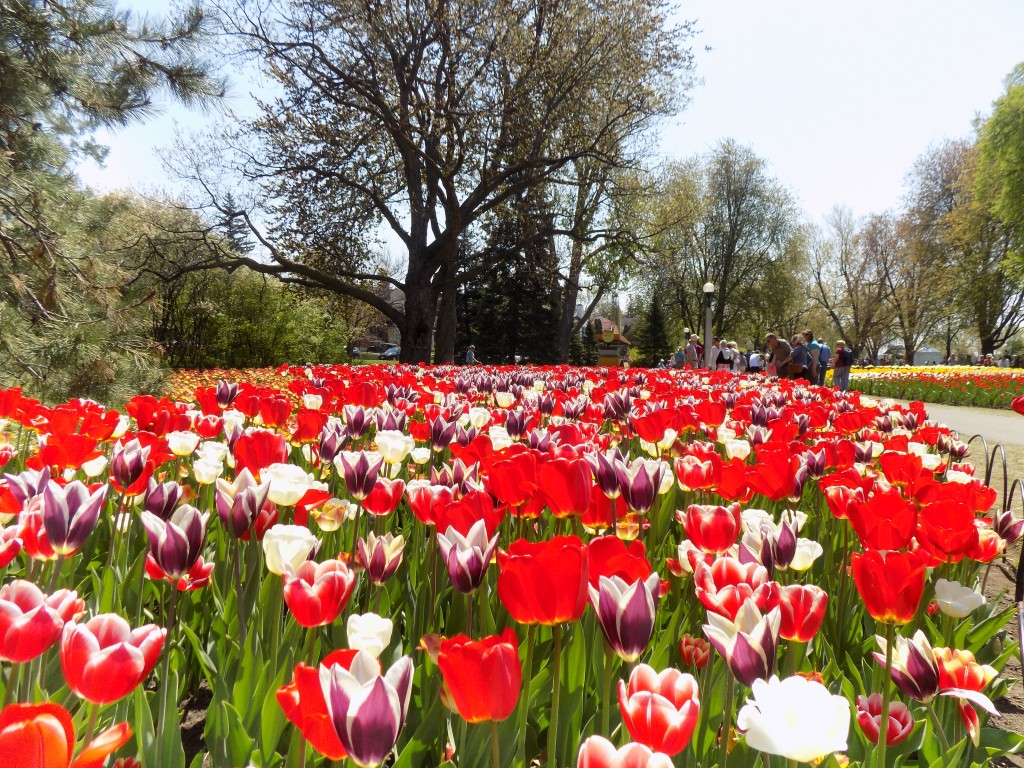 A mix of color with new leaves appearing on trees. Photo: James Morgan 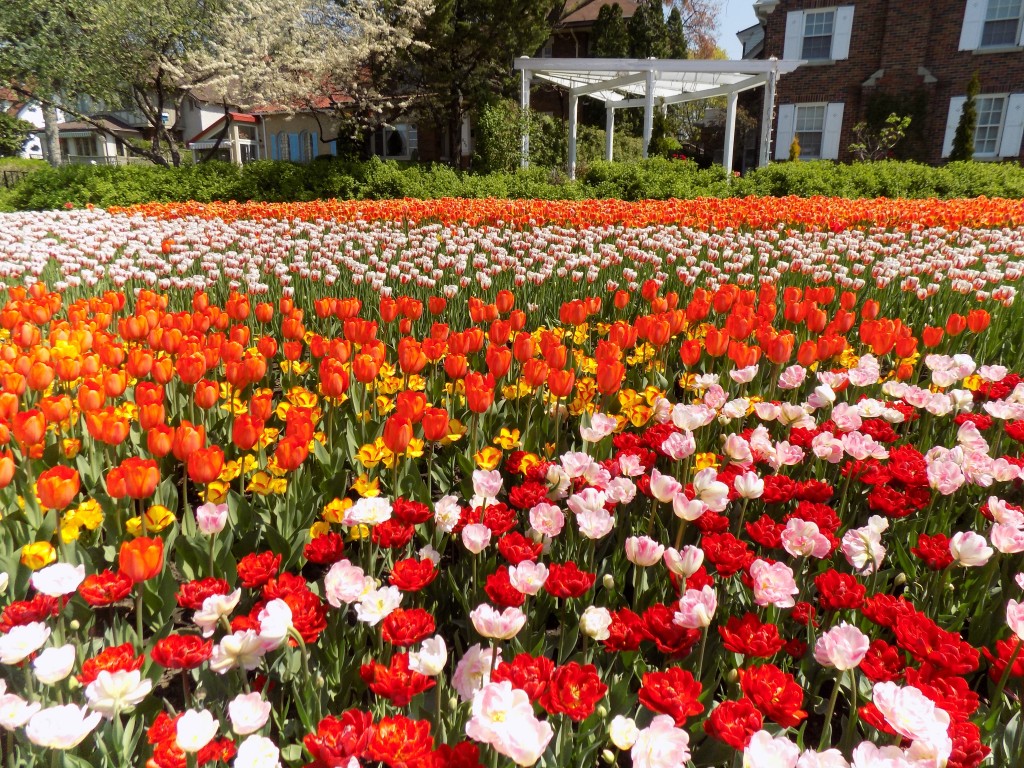 Residents of homes next to Commissioners Park have a great backyard view. Photo: James Morgan 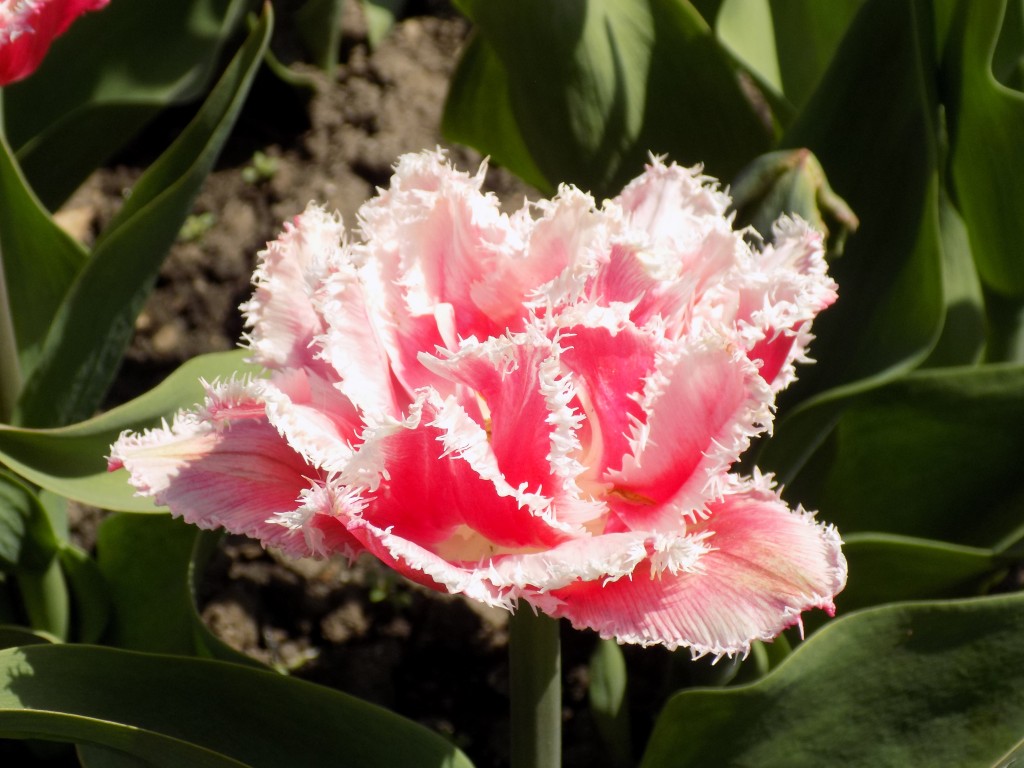 This tulip looks similar to a carnation. Photo: James Morgan 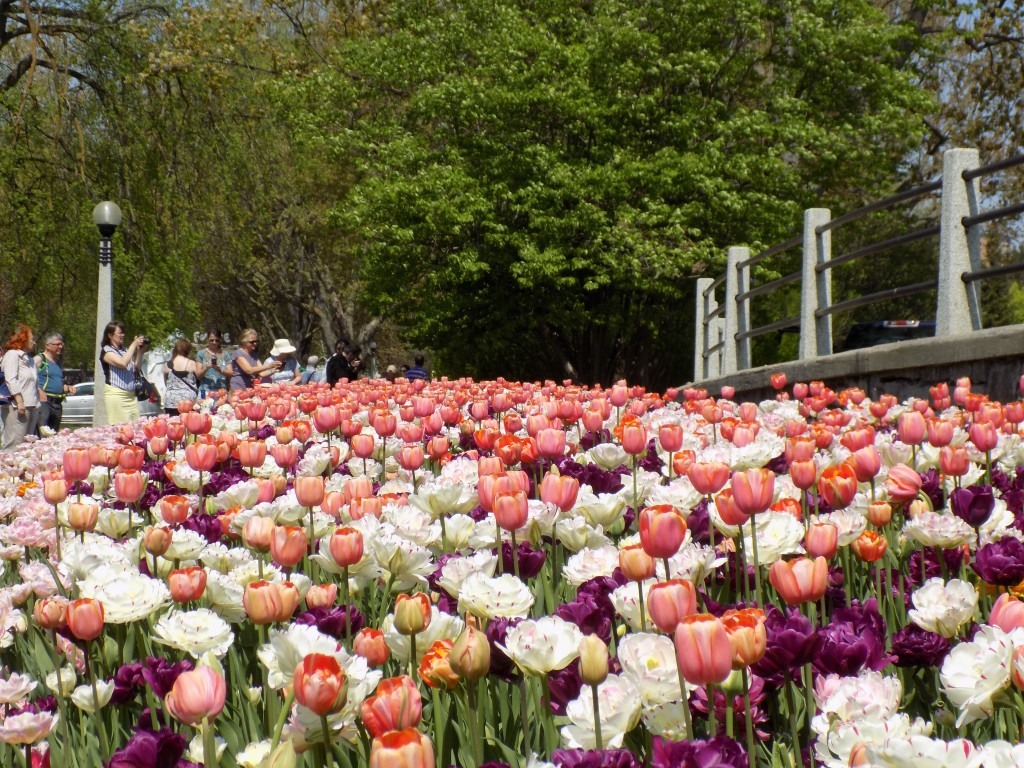 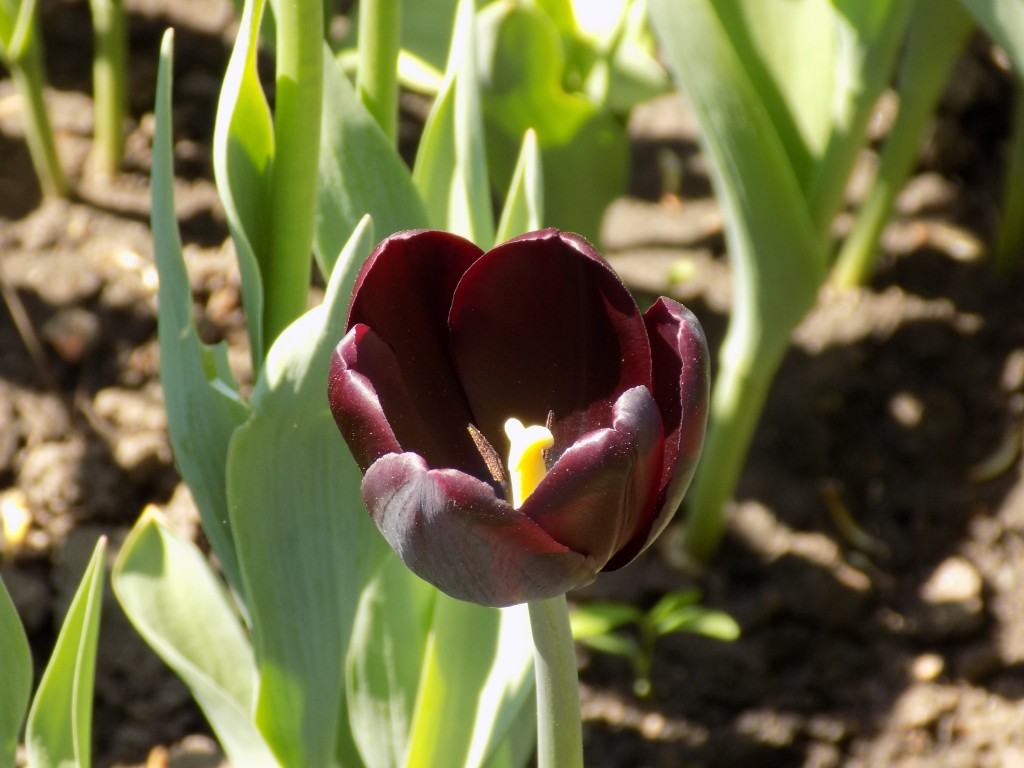