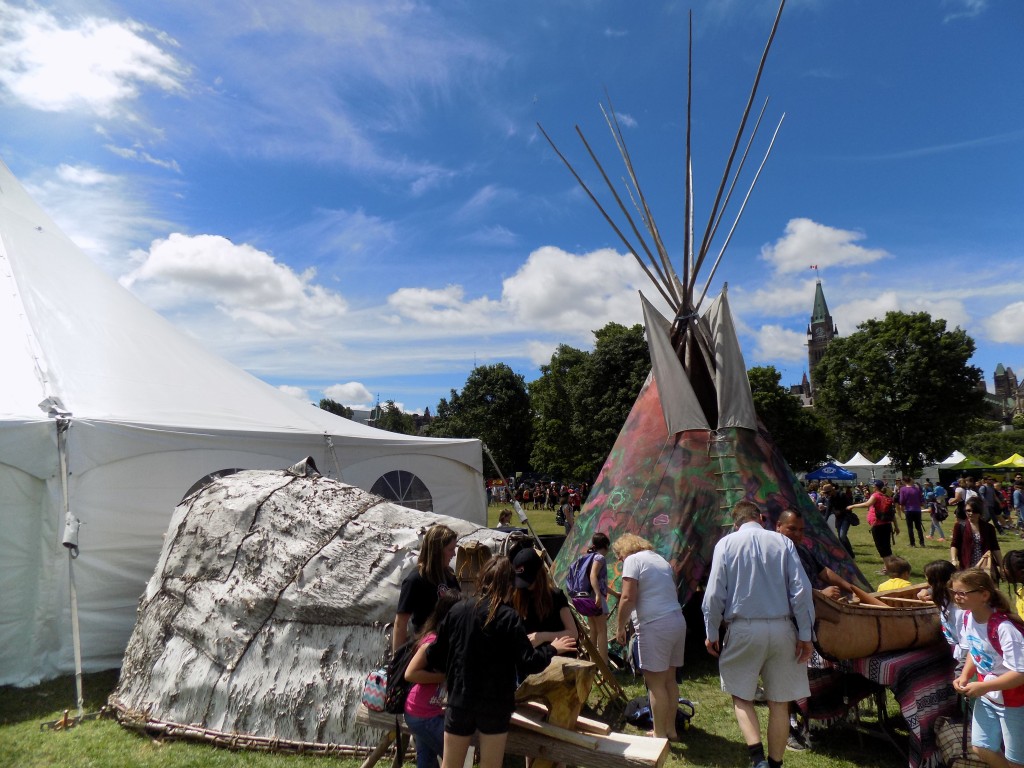 A tepee and wigwam in Major’s Hill Park on National Aboriginal Day in Ottawa. The Parliament Buildings stand in the background. Both places are on land that was not formally surrendered by the Algonquin people. Photo: James Morgan

National Aboriginal Day was observed across Canada on Wednesday. It isn’t a holiday, but the day was officially created over 20 years ago to recognize Canada’s indigenous people. The relationship between colonists of European background and indigenous people has not always been a positive one. Racism, discrimination, at attempts to assimilate indigenous people into “white” society have been around for decades, and there are sad remnants and reminders of it in some parts of Canada still.

Prime Minister Justin Trudeau marked the day with three major announcements. The former U.S. Embassy at 100 Wellington Street in Ottawa, across from Parliament Hill, will become a space for indigenous peoples. The exact contents and function of it is still to be determined though. Half a block away, the Langevin Block—the building where the Prime Minister’s Office is actually located, will be renamed the Office of the Prime Minister and the Privy Council. The building was originally named after Sir Hector-Louis Langevin, the first Superintendent-General of Indian Affairs. Langevin instigated the Indian Residential School system that attempted to assimilate thousands of young indigenous people. There were also serious cases of sexual and physical abuse in the schools that left generations of traumatized former students. The Prime Minister also announced that National Aboriginal Day will be renamed National Indigenous Peoples Day in order to better reflect proper terminology.

Things were less political at Major’s Hill Park for National Aboriginal Day, where part of the Summer Solstice Indigenous Festival was taking place. There was entertainment, crafts, and games. Many of the younger visitors were there on class trips, having fun, but also learning about Canada’s indigenous peoples. 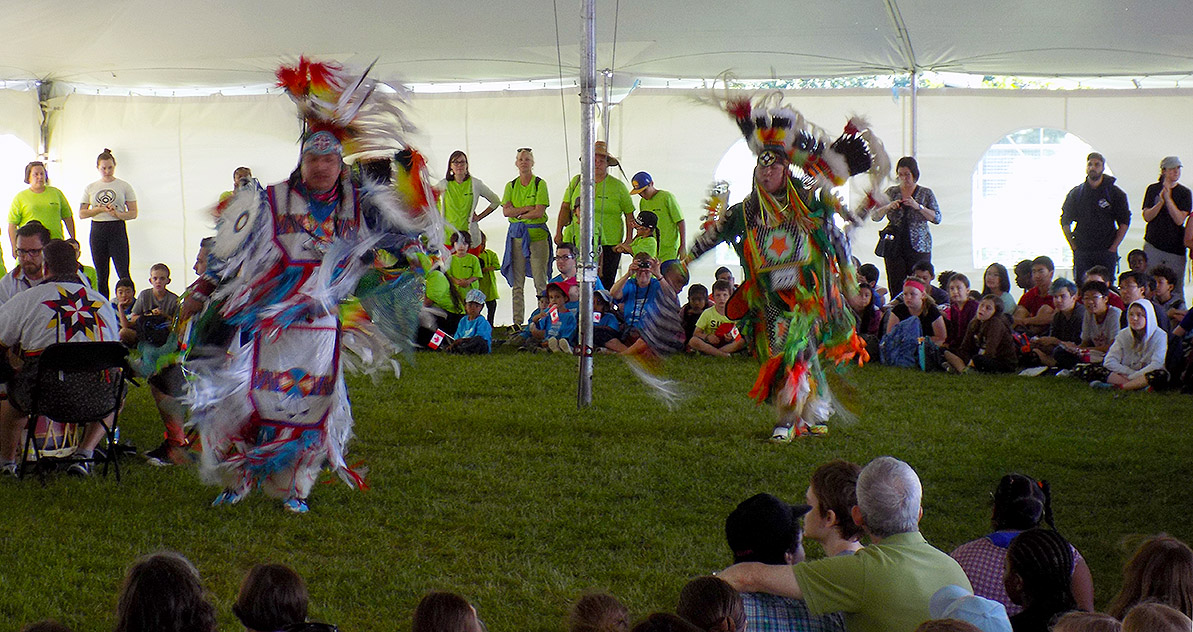 Pow Wow Dancers performed. The drummers are at the left. Photo: James Morgan 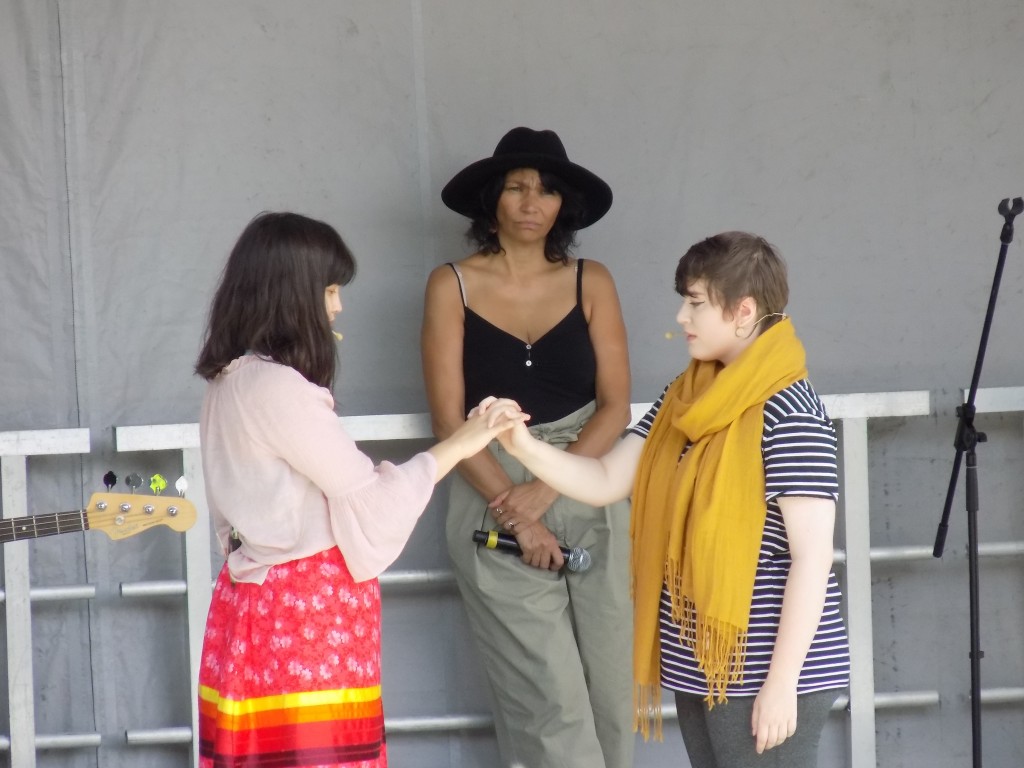 This performance was an excerpt from the play Making Treaty 7, currently on stage at the National Arts Centre in Ottawa. Photo: James Morgan 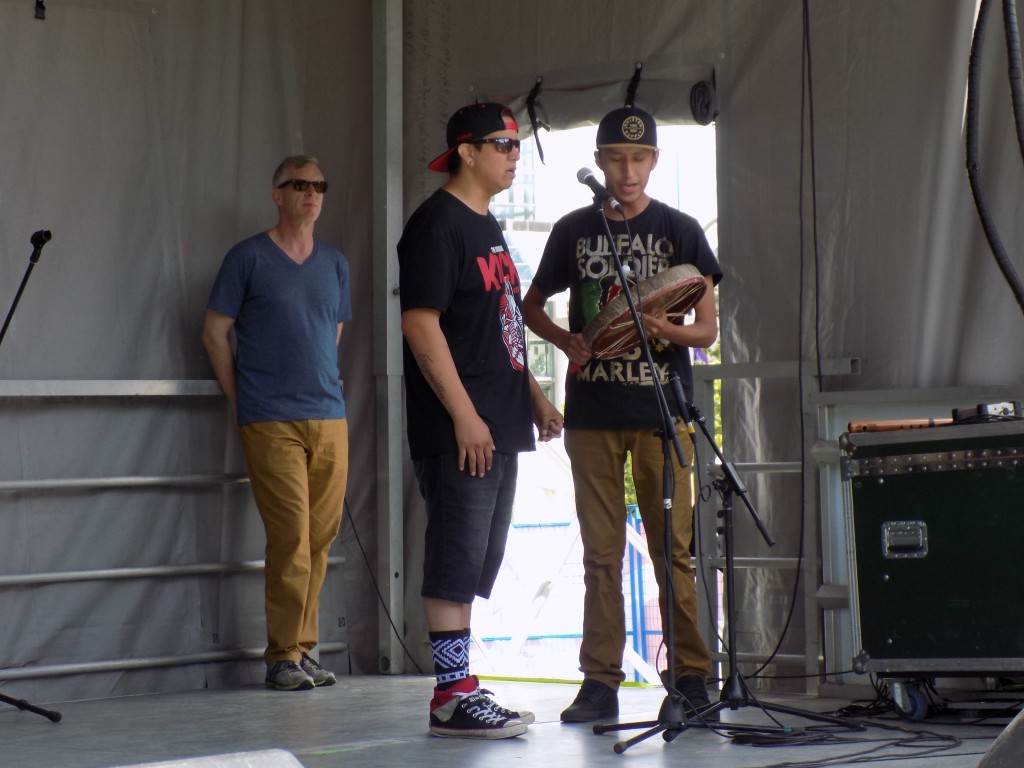 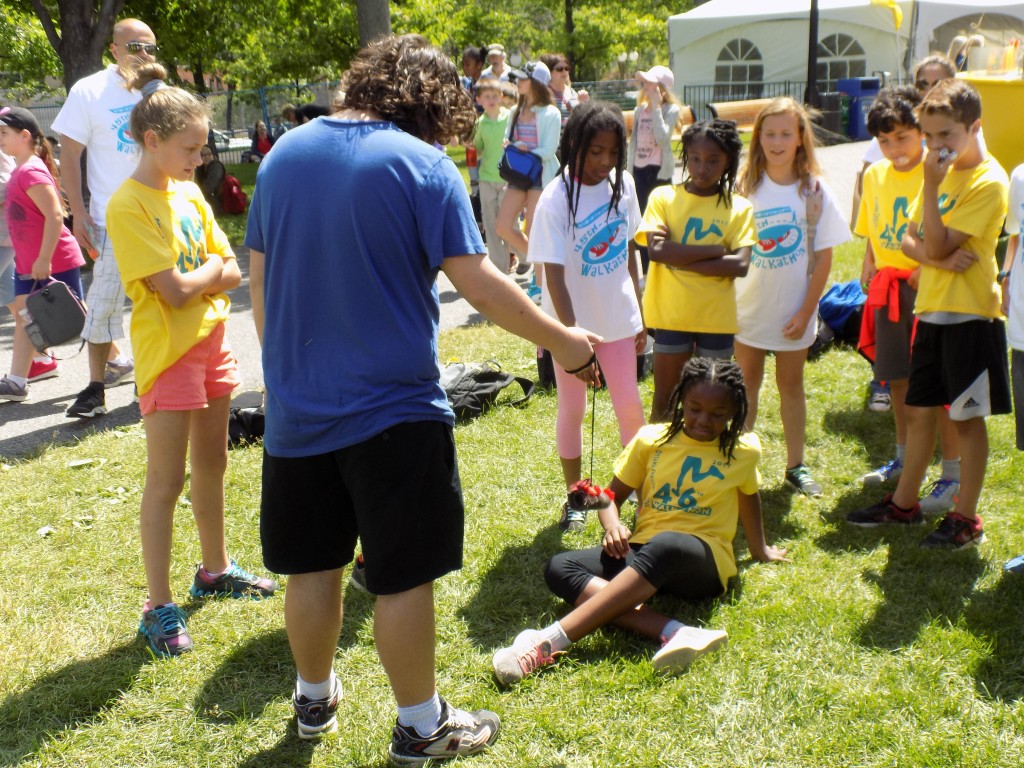 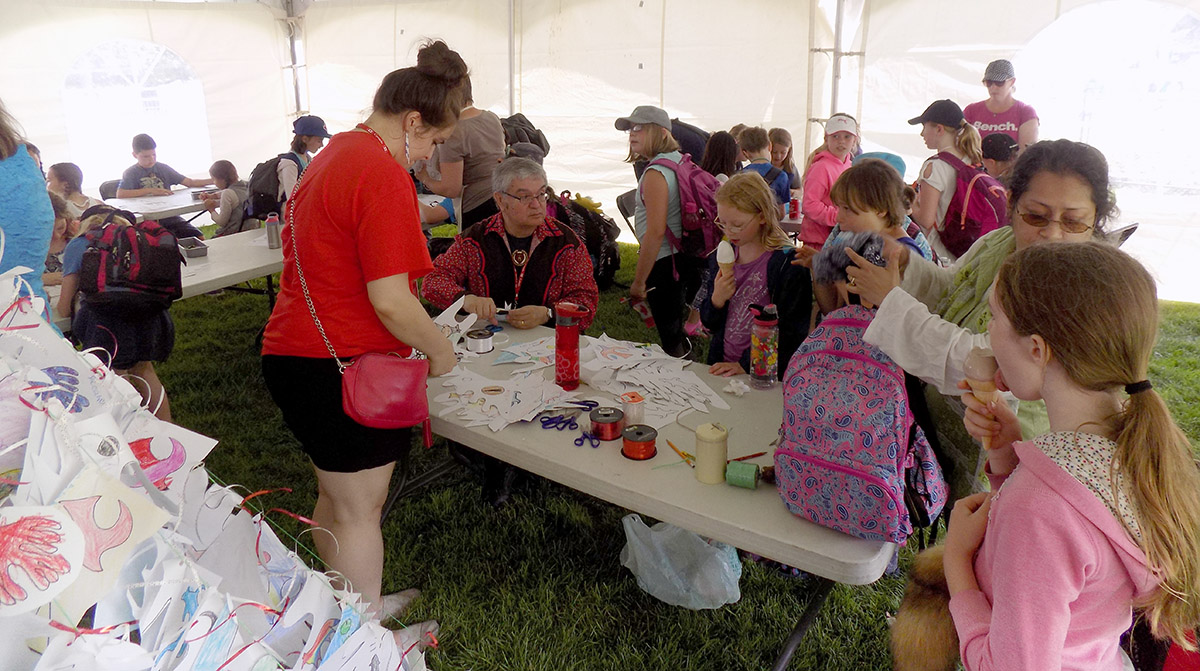 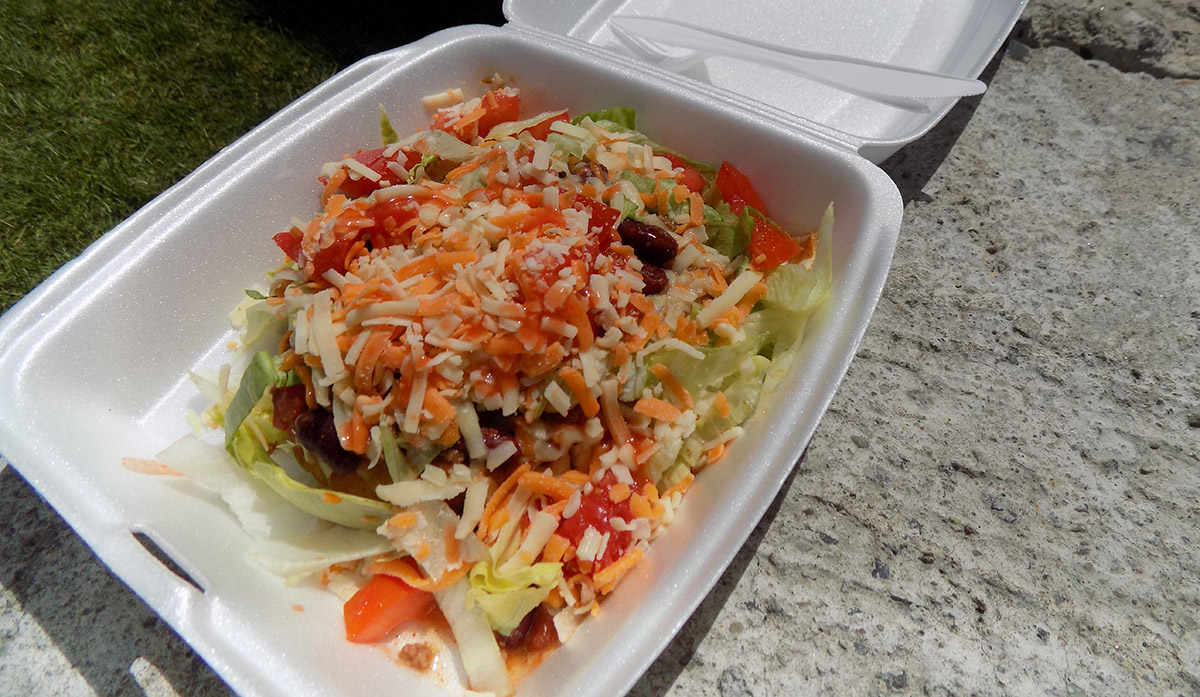 The “Indian Taco” has become a popular food item at indigenous events. Instead of a tortilla, it’s made with bannock, a type of bread baked in a frying pan that tastes amazing. Photo: James Morgan