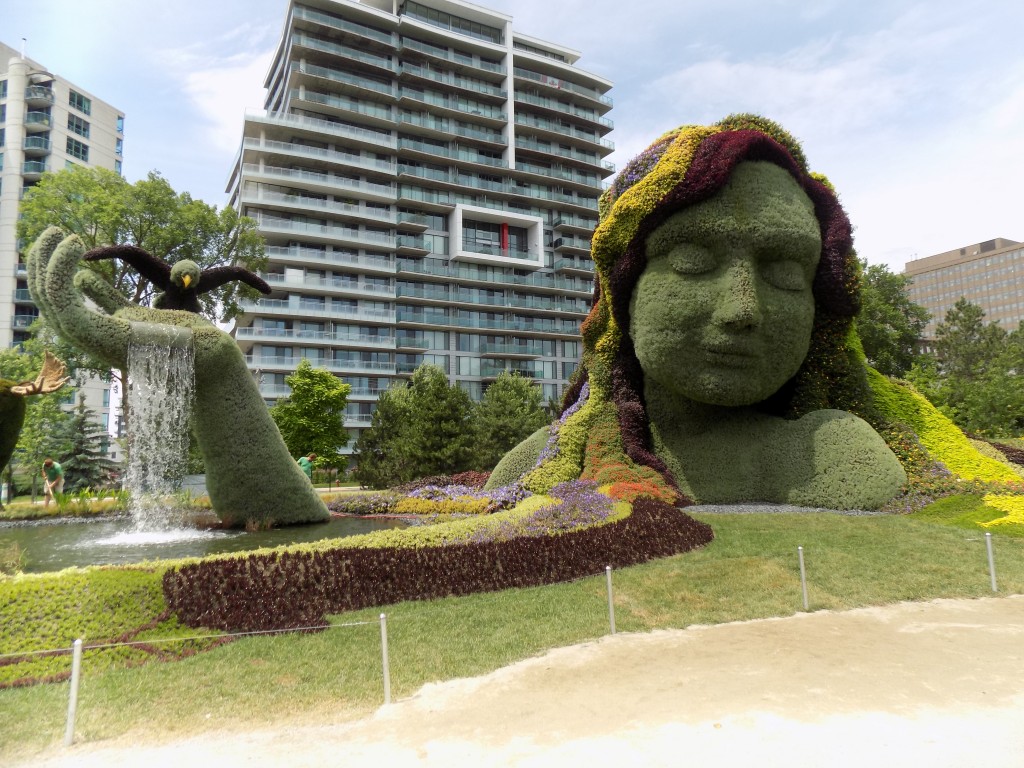 This is one of the most prominent features of Mosaicanada150 at Jacques Cartier Park in Gatineau. Photo: James Morgan

It’s being billed as the largest horticultural event in Canada. Mosaicanada 150 is open at Jacques Cartier Park in the Hull area of Gatineau, Quebec, just across the Alexandra Bridge from Ottawa. The park has been transformed into an art exhibit made entirely of living plants. The art itself showcases Canadian geography, culture, and heritage. Admission to see the 40 different plant sculptures is free, but guided tours are also available for $10.

Mosaicanada150 is Gatineau’s contribution to the Canada 150 celebrations taking place in the capital region all summer. It’s a combined effort of local governments, tourism agencies, and volunteers. Crews worked throughout the late winter and spring to get the site and the diplayss ready. Maintenance crews spend their days making sure the thousands of plants are healthy and the things look good.

The detail and creativity is amazing. Most displays stand several feet high and include non-plant parts that accentuate their detail. There are people, animals, and places, all depicted with plants. When I walked around Mosaicanada150, I saw visitors of all ages who were fascinated by what they saw.  Mosaicanada 150 is open until October 15. 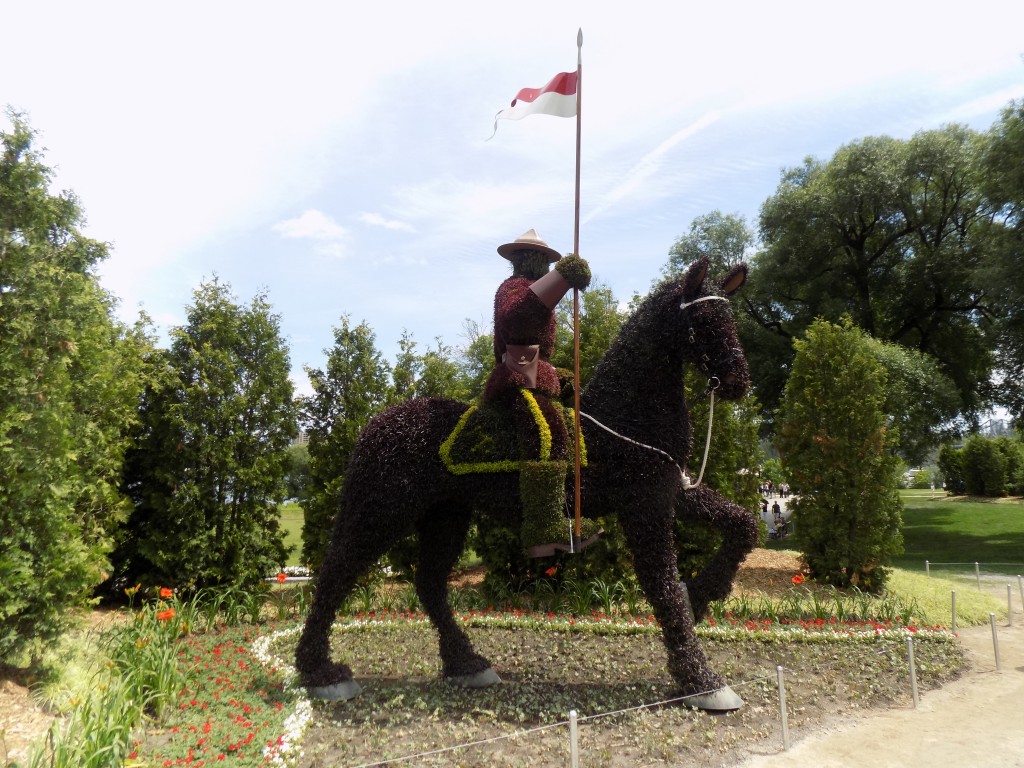 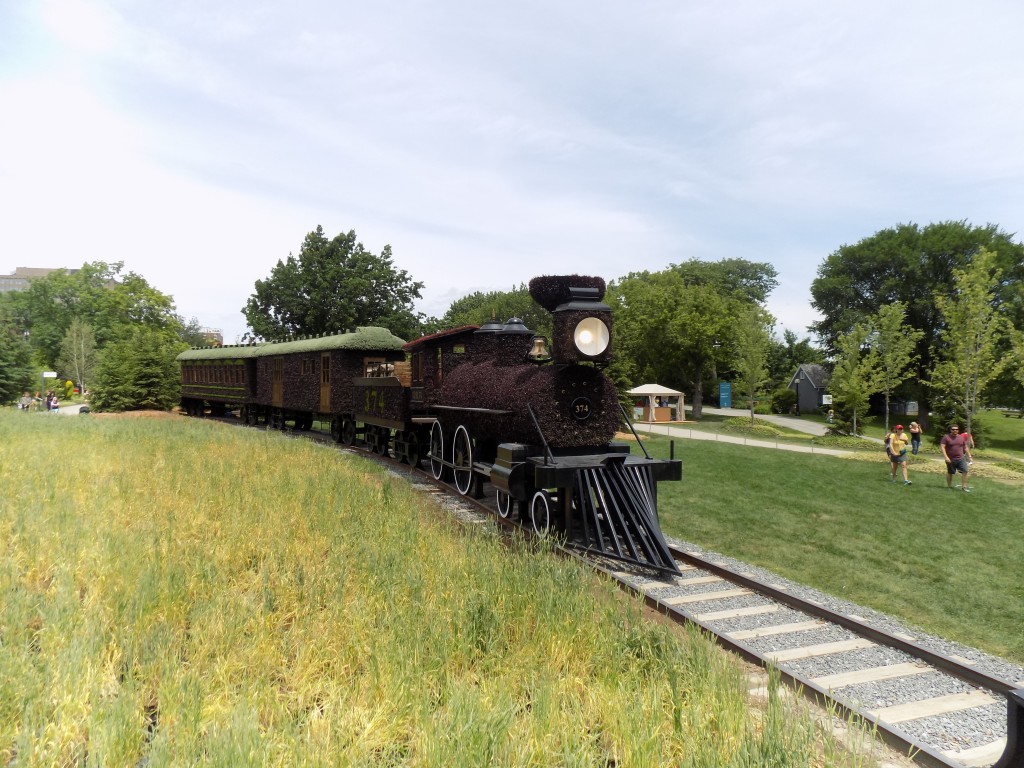 This steam train is a reminder of how the railway was a big part of Canada’s settlement. Photo: James Morgan 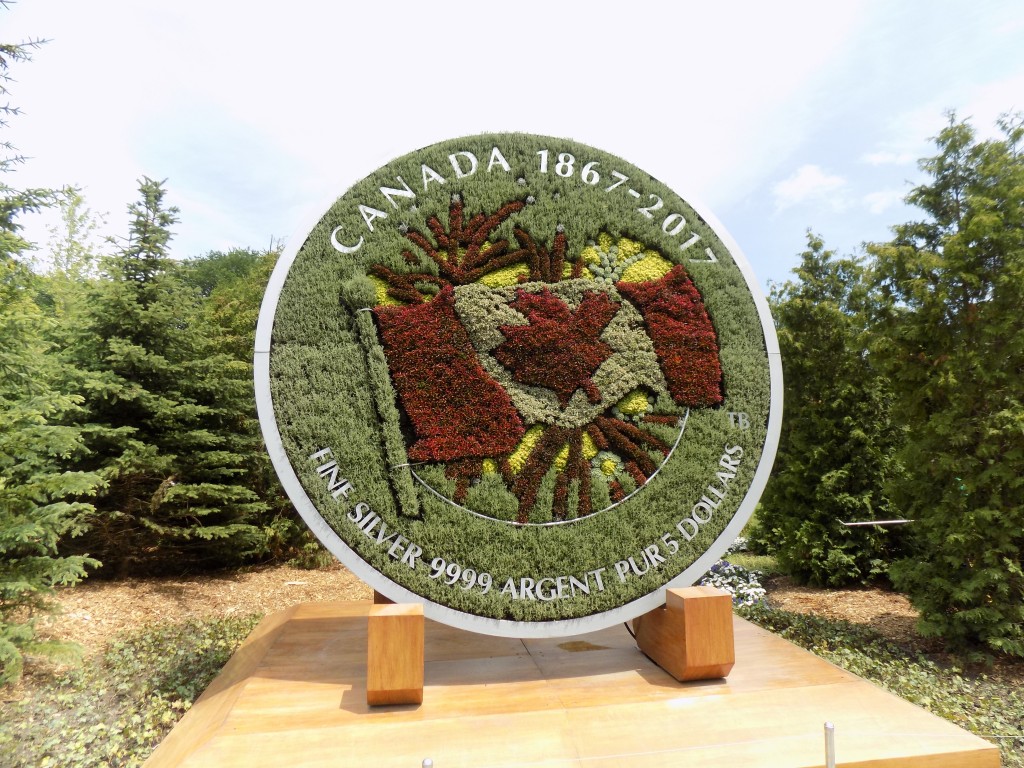 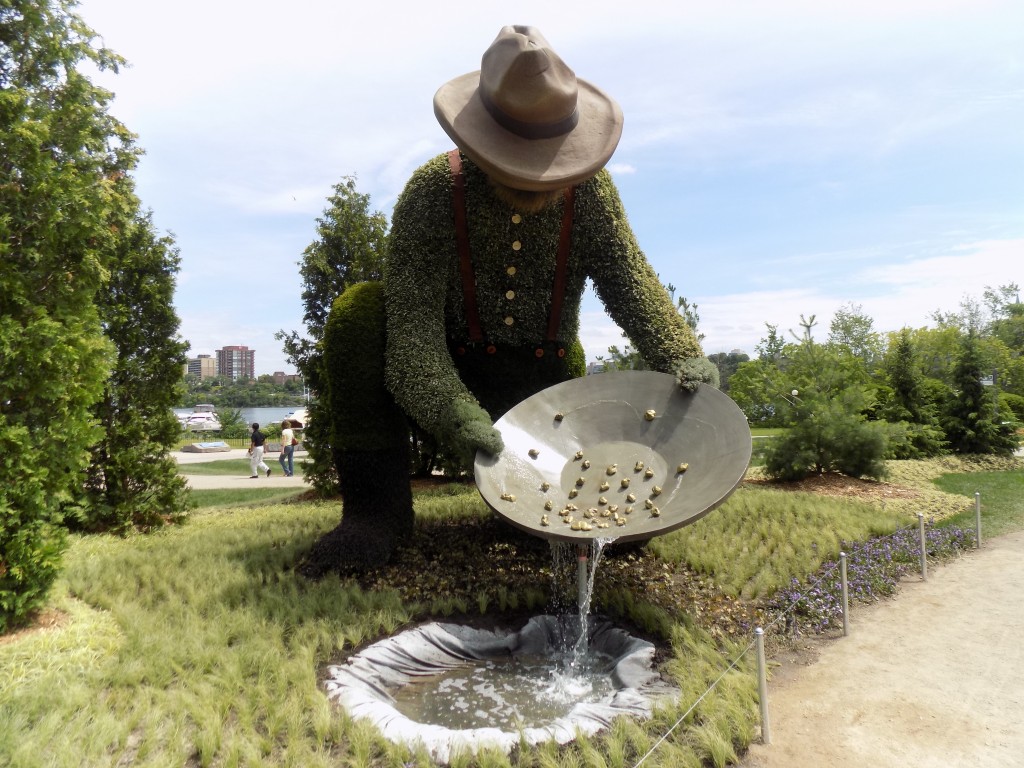 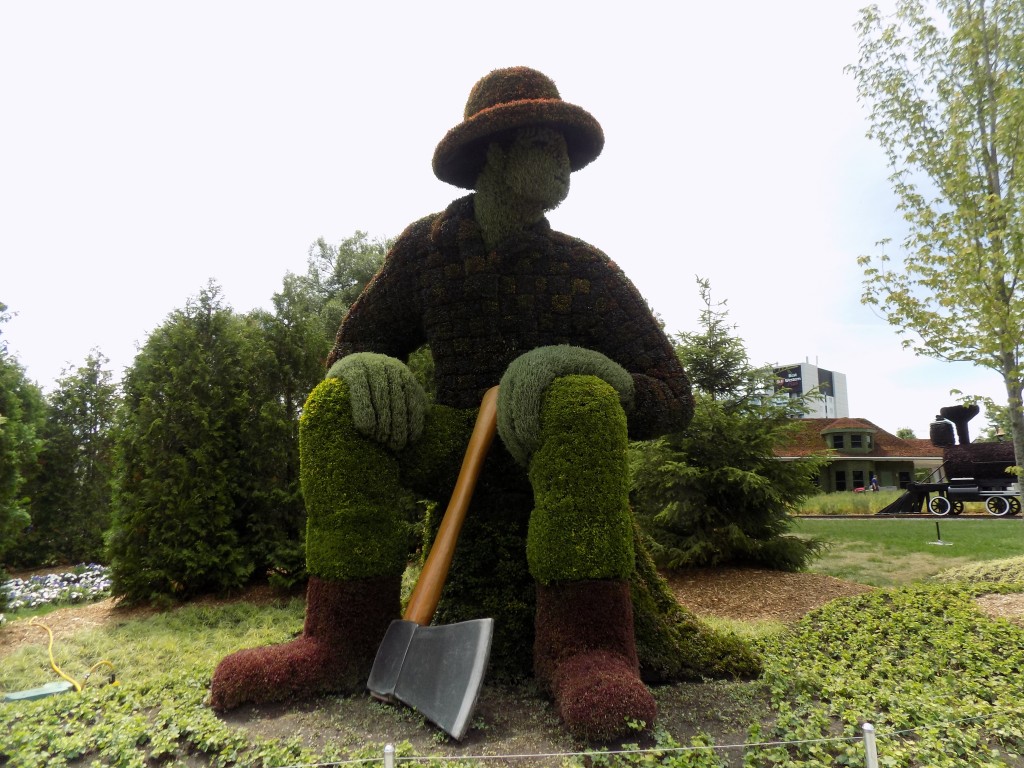 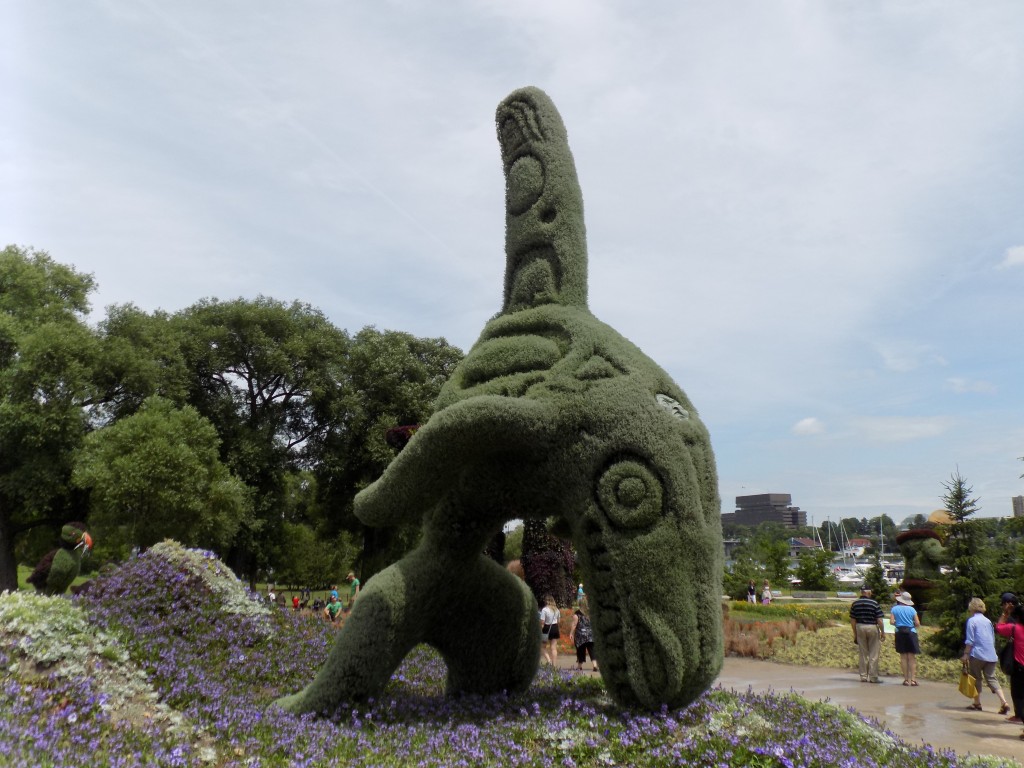 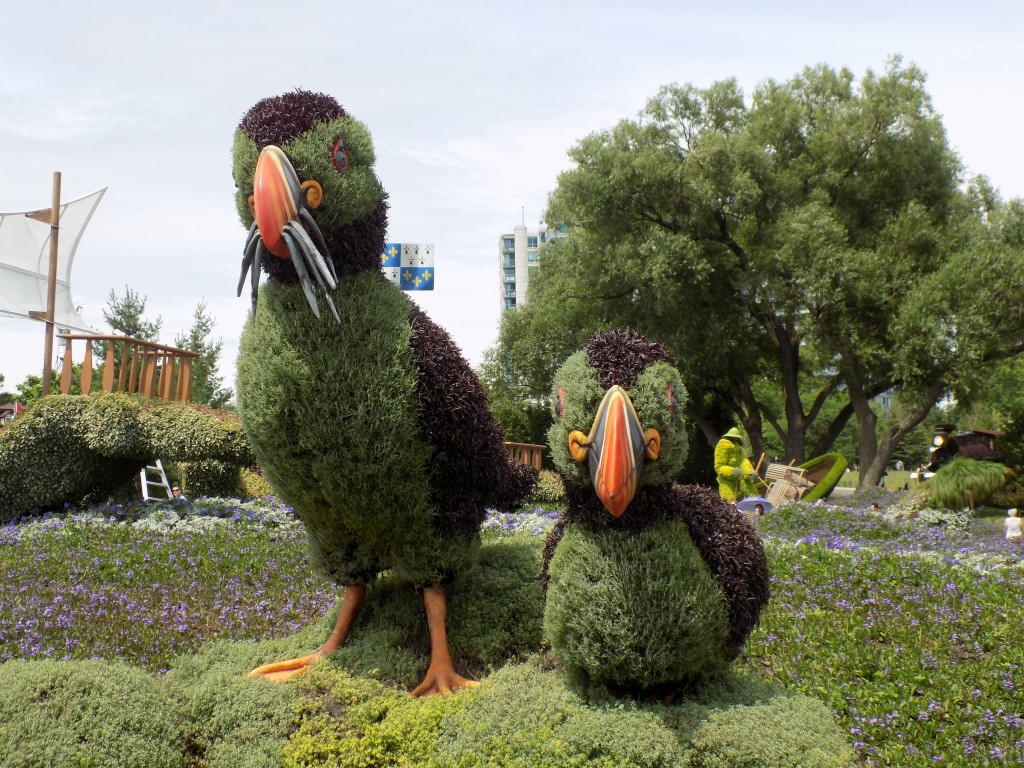 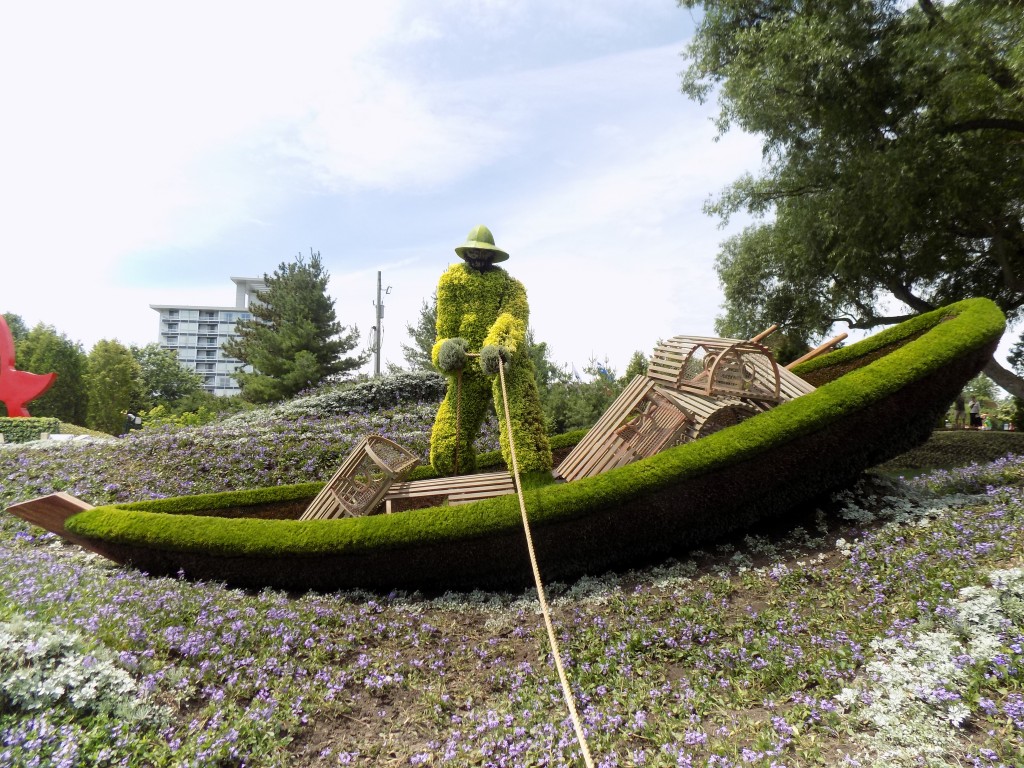 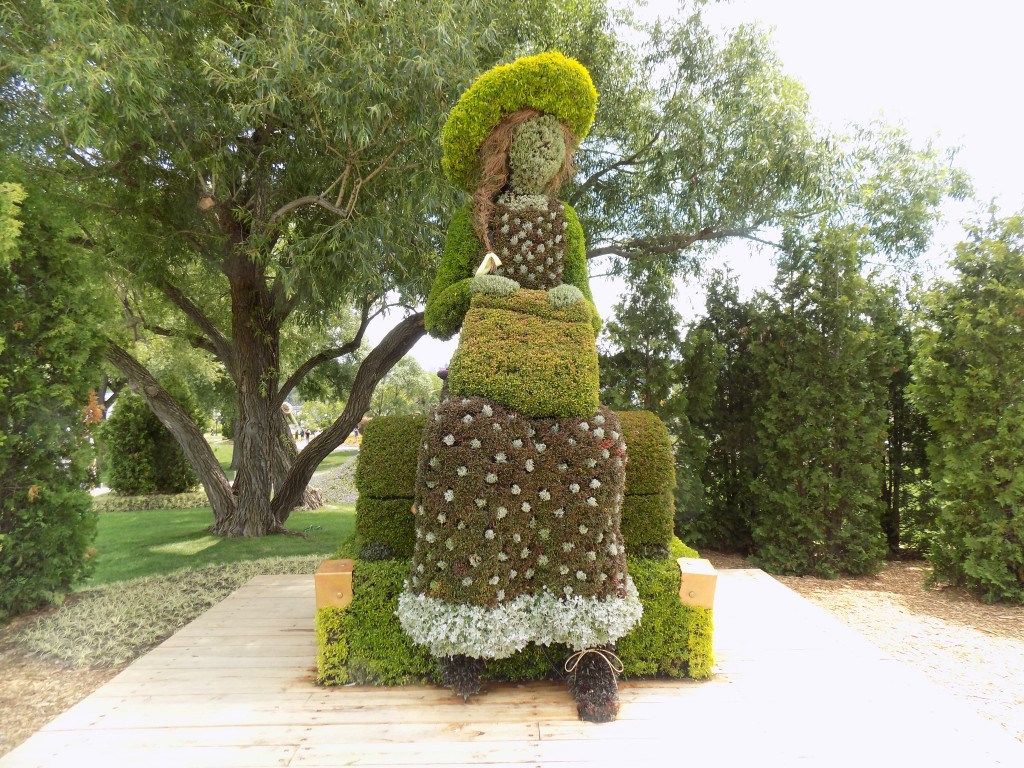 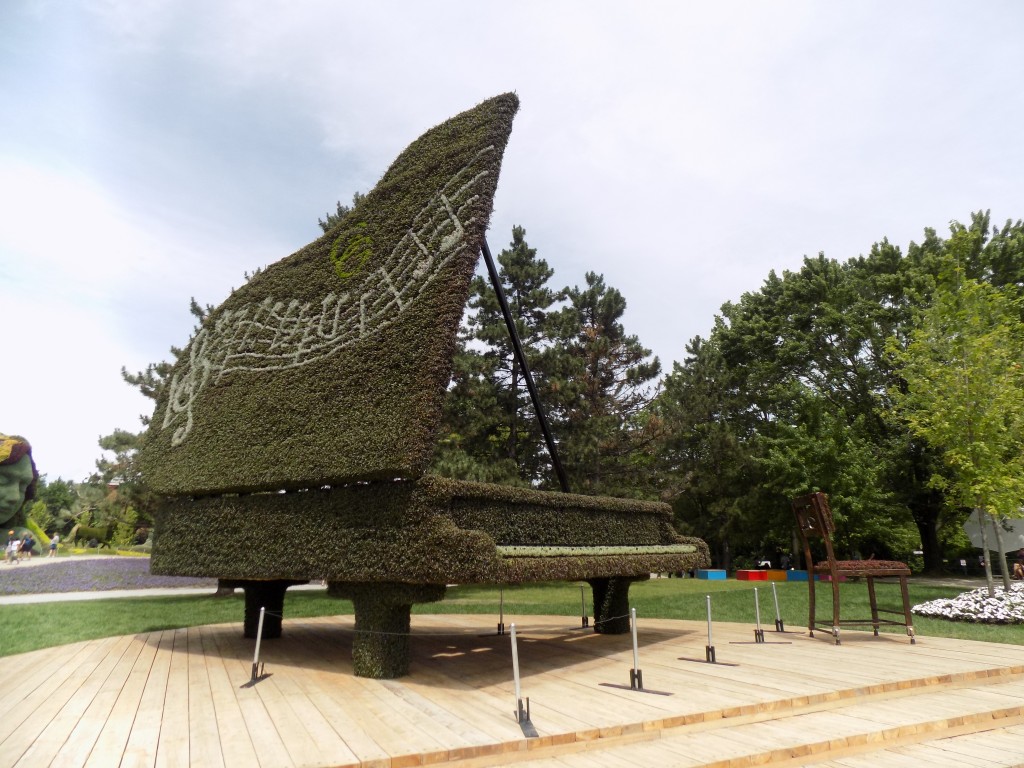 A grand piano and chair, made of plants. Photo: James Morgan 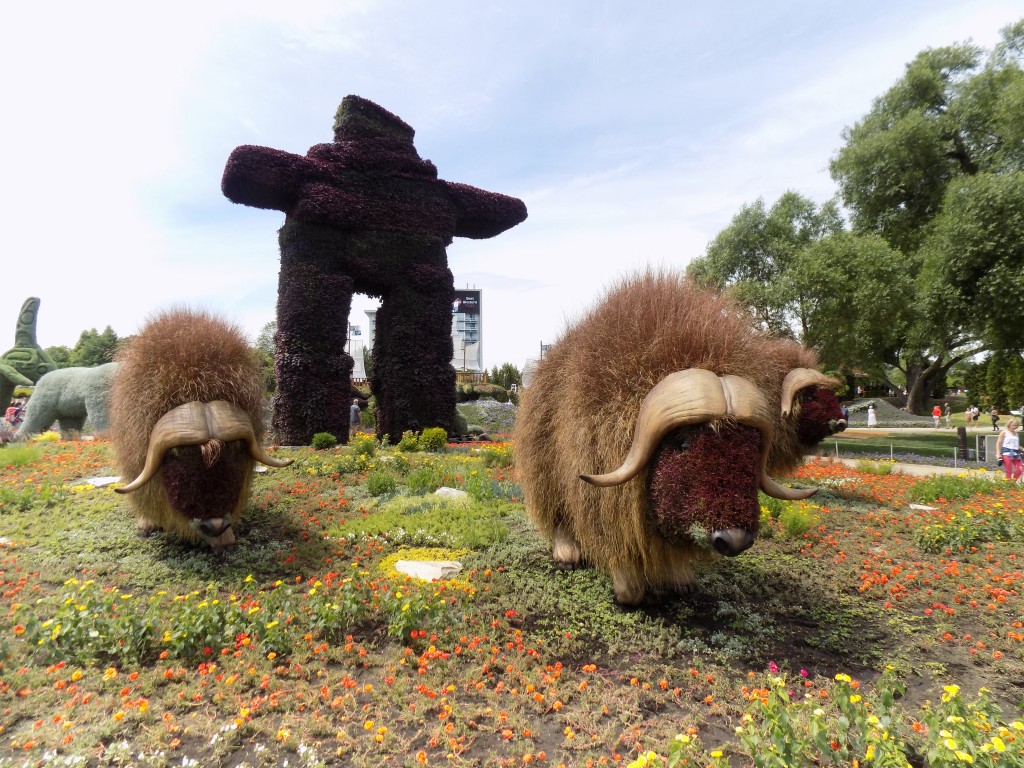