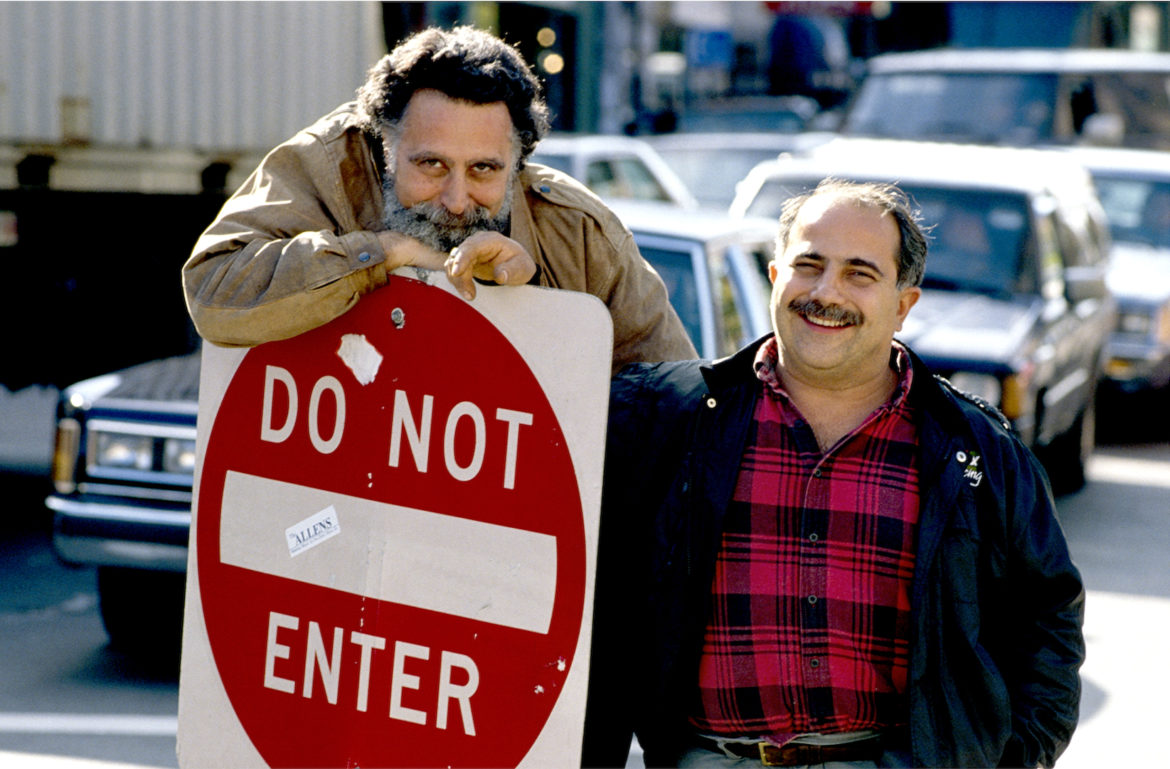 Most of us can’t recall a time when the Magliozzi brothers haven’t been a part of public radio. For more than 30 years, two mechanics with funny Boston accents have been captivating millions of Saturday morning listeners on public radio stations around the country. Of course, there’s been all the helpful “car talk” that helped people get their vehicles back on the road, but I think the real reason that Car Talk has been public radio’s most popular weekly program all these years is Tom and Ray’s compelling curiosity about everything, their deep affection for people, and their infectious and irresistible laugh. Who could ever listen to the show and not end up feeling better about life and the human race? Every week they were so obviously have a great time. So did we.

A few years back, Car Talk stopped new production, and shortly after, brother Tom passed away. Since then, NCPR and stations around the country have been airing The Best of Car Talk, refreshed productions of some of the best shows of past years. But now NPR has announced that it’s time to say goodbye. If you’re like me, you have so many memories of great conversations, jokes, puzzlers, silly moments. Moments that made me laugh out loud, and still bring a smile to my face when I remember them and those guys and their crazy laughs. If you’re like me, saying goodbye is going to be difficult, and there will be some grieving after. Please enjoy the few remaining episodes of The Best of Car Talk. The last show will air September 30, the last Saturday of this month. After that, you can still find old episodes of the show on podcast. But not on the radio.

Beginning in October, we’ll launch a terrific new show from NPR called Hidden Brain, with Shankar Vedantam. It isn’t Car Talk; nothing else ever could be Car Talk. But it’s pretty fabulous. More about it next month.

For now, big thanks to NPR for producing and distributing Car Talk all these years. And big thanks to Tom and Ray, for all the laughs. Love you guys.