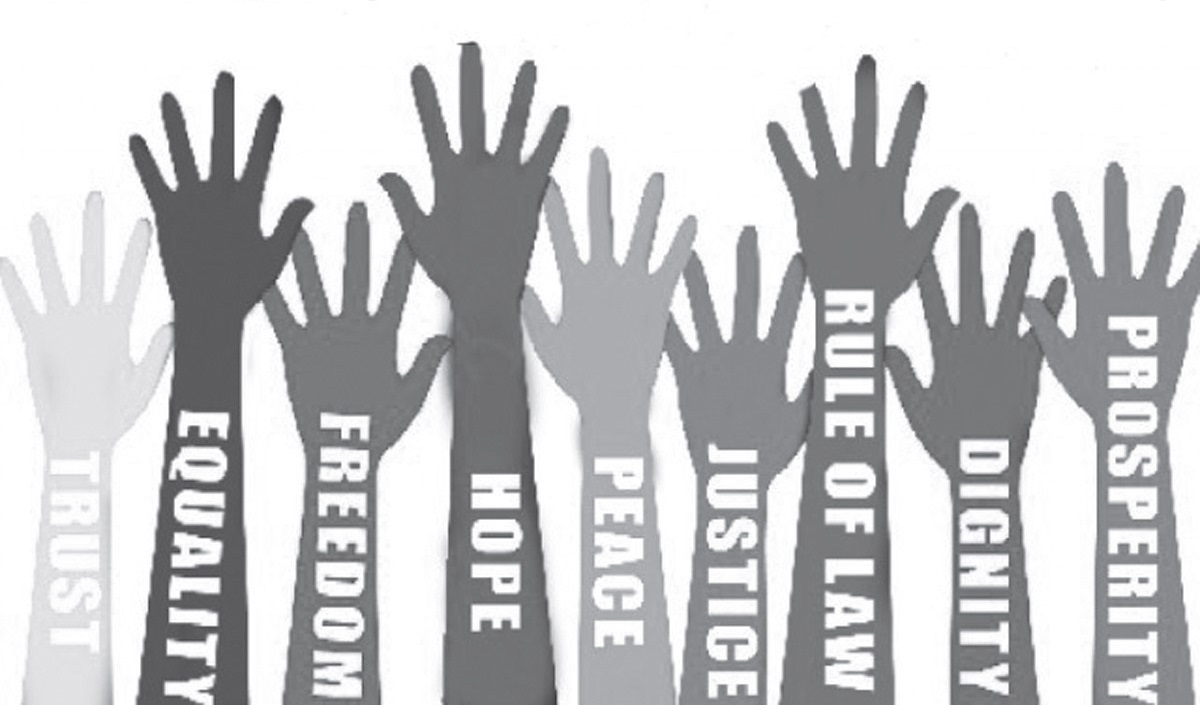 Once again, Potsdam librarian Rebecca Donnelly has pulled together a list of titles recommended by her colleagues. Here it is. — Ellen

Our subject this time: books about social justice. This is in response to a recent presentation at the county library meeting by Showing Up for Racial Justice (SURJ).

All the Agents and Saints – Dispatches from the U.S. Borderlands by  Stephanie Elizondo Griest (2017)

After a decade of chasing stories around the globe, intrepid travel writer Stephanie Elizondo Griest followed the magnetic pull home–only to discover that her native South Texas had been radically transformed in her absence. Ravaged by drug wars and barricaded by an eighteen-foot steel wall, her ancestral land had become the nation’s foremost crossing ground for undocumented workers, many of whom perished along the way. The frequency of these tragedies seemed like a terrible coincidence, before Elizondo-Griest moved to the New York / Canada borderlands. Once she began to meet Mohawks from the Akwesasne Nation, however, she recognized striking parallels to life on the southern border. (Local author.)

Evicted: Poverty and Profit in the American City by Matthew Desmond (2016)

Even in the most desolate areas of American cities, evictions used to be rare. But today, most poor renting families are spending more than half of their income on housing, and eviction has become ordinary, especially for single mothers … [In this book], Desmond provides a ground-level view of one of the most urgent issues facing America today. As we see families forced into shelters, squalid apartments, or more dangerous neighborhoods, we bear witness to the human cost of America’s vast inequality–and to people’s determination and intelligence in the face of hardship.

Just Mercy: A Story of Justice and Redemption by Bryan Stevenson (2014)

The founder of the Equal Justice Initiative in Montgomery, Alabama recounts his experiences as a lawyer working to assist those desperately in need, reflecting on his pursuit of the ideal of compassion in American justice.

The New Jim Crow: Mass Incarceration in the Age of Colorblindness by Michelle Alexander (2012)

Alexander argues that the War on Drugs and policies that deny convicted felons equal access to employment, housing, education, and public benefits create a permanent under caste based largely on race. In this incisive critique, former litigator-turned-legal-scholar Michelle Alexander provocatively argues that we have not ended racial caste in America: we have simply redesigned it.

The Next American Revolution: Sustainable Activism for the 21st Century by Grace Lee Boggs (2011)

A world dominated by America and driven by cheap oil, easy credit, and conspicuous consumption is unraveling before our eyes. In this powerful, deeply humanistic book, Grace Lee Boggs, a legendary figure in the struggle for justice in America, shrewdly assesses the current crisis, political, economical, and environmental, and shows how to create the radical social change we need to confront new realities.

We Should All Be Feminists, by Chimimanda Ngozi Adichie. (2014)

“With humor and levity, here Adichie offers readers a unique definition of feminism for the twenty-first century—one rooted in inclusion and awareness. She shines a light not only on blatant discrimination, but also the more insidious, institutional behaviors that marginalize women around the world, in order to help readers of all walks of life better understand the often masked realities of sexual politics. Throughout, she draws extensively on her own experiences—in the U.S., in her native Nigeria, and abroad—offering an artfully nuanced explanation of why the gender divide is harmful for women and men, alike.” 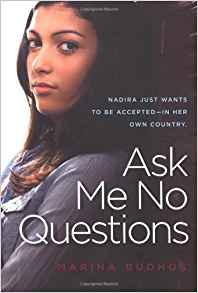 Fourteen-year-old Nadira, her sister, and their parents leave Bangladesh for New York City, but the expiration of their visas and the events of September 11, 2001, bring frustration, sorrow, and terror for the whole family.

How I Discovered Poetry by Marilyn Nelson (2014)

The author reflects on her childhood in the 1950s and her development as an artist and young woman through fifty poems that consider such influences as the Civil Rights Movement, the “Red Scare” era, and the feminist movement.

When sixteen-year-old Tariq Johnson is shot to death, his community is thrown into an uproar because Tariq was black and the shooter, Jack Franklin, is white, and in the aftermath everyone has something to say, but no two accounts of the events agree.

“Congressman John Lewis (GA-5) is an American icon, one of the key figures of the civil rights movement. His commitment to justice and nonviolence has taken him from an Alabama sharecropper’s farm to the halls of Congress, from a segregated schoolroom to the 1963 March on Washington, and from receiving beatings from state troopers to receiving the Medal of Freedom from the first African-American president.

March is a vivid first-hand account of John Lewis’ lifelong struggle for civil and human rights, meditating in the modern age on the distance traveled since the days of Jim Crow and segregation. Rooted in Lewis’ personal story, it also reflects on the highs and lows of the broader civil rights movement.”

Loosely based on a school explosion that took place in New London, Texas in 1937, this is the story of two teenagers: Naomi, who is Mexican, and Wash, who is black, and their dealings with race, segregation, love, and the forces that destroy people. 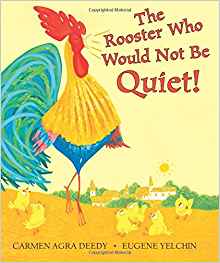 The Rooster Who Would Not Be Quiet, by Carmen Agra Deedy, illustrated by Eugene Yelchin. (2017)

“La Paz is a happy, but noisy village. A little peace and quiet would make it just right. So the villagers elect the bossy Don Pepe as their mayor. Before long, singing of any kind is outlawed. Even the teakettle is afraid to whistle! But there is one noisy rooster who doesn’t give two mangos about this mayor’s silly rules. Instead, he does what roosters were born to do. He sings.”

She Persisted: 13 American Women Who Changed the World by Chelsea Clinton

A children’s book about influential women who have changed the course of history, often despite having odds stacked against them. 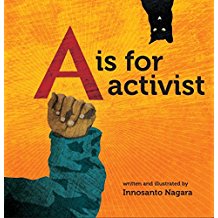 A is for Activist by Innosanto Nagara

About: A rhyming board book about activism in different areas from LGBTQ rights, environmental justice, and civil rights.

Women Who Dared: 52 Stories of Fearless Daredevils, Adventurers, and Rebels by Linda Skeers

Another kids book about women who have made an impact on the world throughout history.

Although separated by continents and decades, Josef, a Jewish boy livng in 1930s Nazi Germany; Isabel, a Cuban girl trying to escape the riots and unrest plaguing her country in 1994; and Mahmoud, a Syrian boy in 2015 whose homeland is torn apart by violence and destruction, embark on harrowing journeys in search of refuge, discovering shocking connections that tie their stories together.