I’m amazed how communication, more complex than a spider web and far more fragile, actually seems to work from time to time. Even among those who share a common tongue, each has an internal dictionary, none of which entirely agrees with the next person’s. My wife is francophone, which adds a layer of complexity to the challenge of sharing ideas in a relationship. 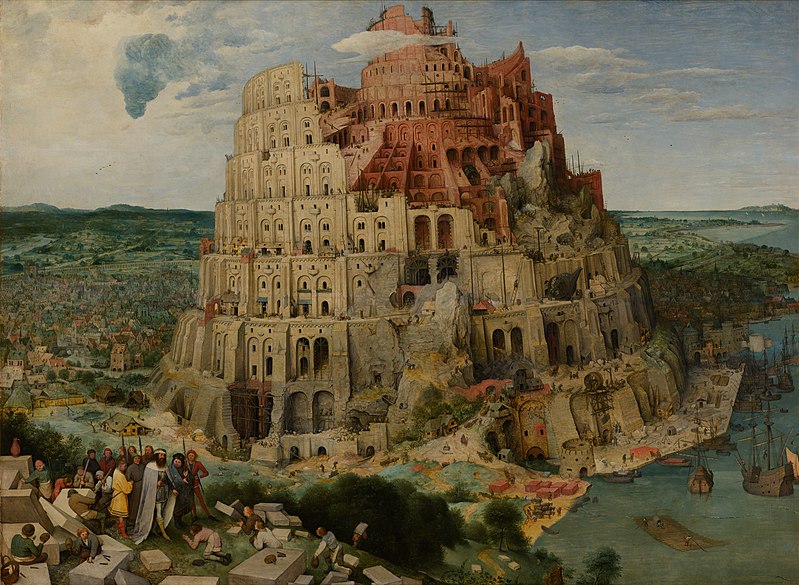 “The Tower of Babel” by Pieter Bruegel the Elder (1563), Kunsthistorisches Museum, Vienna, Austria

But an even bigger issue can arise when folks fail to notice they’re speaking different languages. This problem was not peculiar to the Tower of Babel construction fiasco. Professional and social groups alike use words that to the public look familiar, but which are not. To a hardcore economist, “rent” is the cost a business incurs trying to attain monopoly-like powers through lobbying. Most of us would say rent is what we pay to use a power tool, moving van, or apartment for a certain time period.

A more common example is the word “depression,” which to a doctor is a physiological disease measurable through brain scans, which results in symptoms such as an inability to feel pleasure, or suicidal ideation. To most of us, depression is how we describe feeling after we blow a job interview, or fail a test. Certainly a profound trauma or deep loss may lead to clinical depression, but in many cases, the illness depression affects people who are quite happy with their life circumstances.

One of my pet peeves (aside from the phrase “pet peeve”) is the confusion around the word “theory.” In the sciences, a theory is a complex model based on thousands or millions of facts garnered through years of observation and experimentation, used to explain natural phenomena like gravity or evolution. In the experience of most people, a theory is an idea we put forth to explain the world as we see it, like “My theory is that the Ottawa Senators had such a poor season because the team owner undermined morale.” 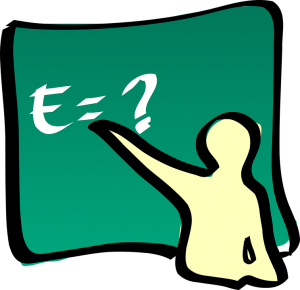 Technically, this is not a theory. It is a hypothesis, which as everyone knows is a cross between a hypotenuse and Pythagoras, the Greek mathematician. At least that’s what it sounds like. What 99.99% of us call a theory, as in “I’ve got a theory about that,” is actually a hypothesis. We use “theory” for the very good reason that saying the other word makes it sound like we have a speech impediment.

A hypothesis is the twinkle in a scientist’s eye which, if everything goes right, eventually leads to a baby theory getting born. Initially, Einstein put forth a Hypothesis of Relativity. Mostly because that sounded awkward, he worked very hard to get the math to prove it could be a theory. When it was time for one of his most important experiments, it blew up. Which was exactly what the hypothesis predicted—a nuclear reaction.

I really could care less—or couldn’t care less; whatever—that people say theory instead of hypothesis, or depressed rather than disheartened. Unless you are paying me to edit your words, I have no interest in being all politically correct on anyone. However, it is critical to bear in mind that facts grow up to be theories, not the other way around. Theories like magnetism, climate change, gravity, relativity, and evolution are not guesses. They are real, and are based on collections of facts, brought to you by the same folks who gave us antibiotics, heart surgery, knee replacements, space travel and computers.

I’ve got a theory that if we are going to trust scientific breakthroughs such as electricity, modern medicine, or cell phones, we should accept scientific findings on pollution and climate change. If you want to tell me that is actually just a hypotenuse, go right ahead.

1 Comment on ““Facts grow up to be theories, not the other way around.” That’s just science”