1968 was what you might call a happening time, and not always in a good way. Here are some of the things that happened in September of that year. We’ll start off easy… 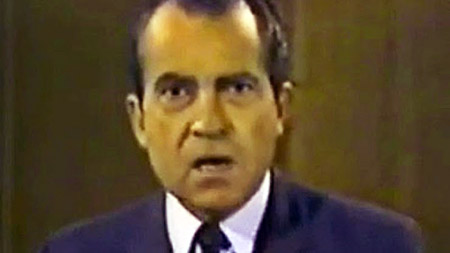 “Harper Valley PTA” by Jeannie C. Riley moved on to the Billboard Hot 100 and “Hey Jude” by The Beatles topped the charts. Janis Joplin announced that she was splitting from Big Brother and the Holding Company. The Supremes released “Love Child.”

At the movies, “Funny Girl,” starring Barbara Streisand and Omar Sharif, was released. The end of theater censorship in the UK allowed the launch of the musical “Hair” in London. “Oliver” also debuted on the London stage in September.

On the little box, the new season saw the debut of “60 minutes,” “Hawaii 5-0,” “The Mod Squad,” “Mayberry RFD,” “Adam 12,” “Here’s Lucy,” and “Julia” – described at the time as “the first non-Negro-stereotype TV situation comedy to star a Negro actress.” Presidential candidate Richard Nixon made a cameo appearance on the season opener of “Rowan & Martin’s Laugh in” to say the show’s tagline “Sock it to me,” posed as a question.

Happening In the United States 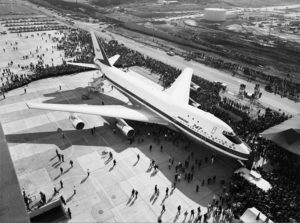 The Miss America Pageant was protested as sexist by feminists demanding an end to the competition, and the first Miss Black America pageant was staged the same night, in protest of racism in Miss America selections. Responding to student protest, San Francisco State University launched the first Black Studies program in the country.

The Pryor Mountain Wild Horse Range was established as the country’s first refuge for mustangs. The first Boeing 747 “jumbo jet” was rolled out at a test field in Everett, Wa. A team at MIT introduced the first prosthetic limb controlled by a brain–computer interface. The NY Zendo (Zen temple Shoboji) was opened by Soen Nakagawa Roshi & D S Harada in Manhattan.

Harvard professor Henry Kissinger offered his services to presidential candidate Richard Nixon. Vice President Hubert Humphrey, trailing Nixon in the polls, broke with Lyndon Johnson on Vietnam war policy. Johnson’s nomination of Abe Fortas to the Supreme Court was blocked by a GOP filibuster. Fortas eventually withdrew his name from consideration. The “Keith Decision,” later upheld by the Supreme Court, determined that a warrant was required for electronic surveillance by the United States against American citizens.

Happening around the world 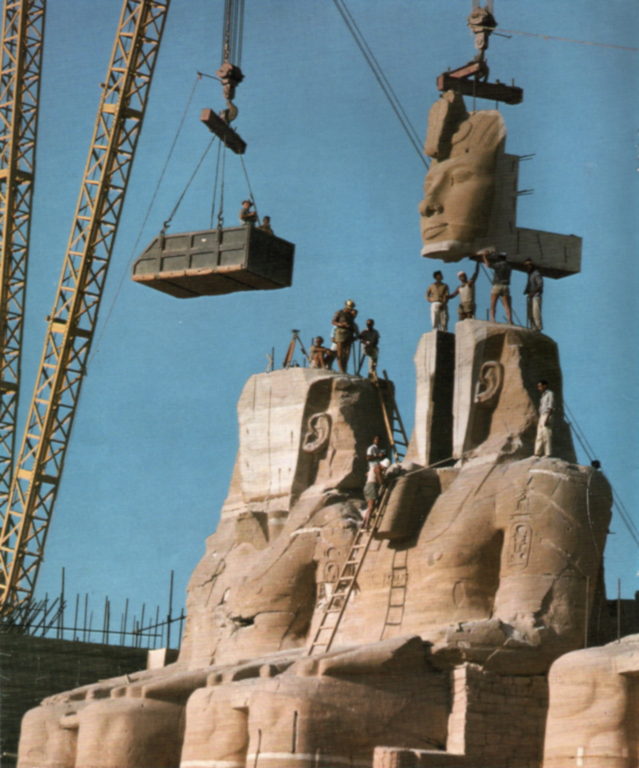 The Kingdom of Swaziland was granted independence from Britain. The ceasefire following the 1967 Six-Day War broke down into large scale fighting between Egypt and Israel. King Hussein of Jordan met secretly with Israeli officials for peace negotiations. In peace talks in Paris, W. Averell Harriman had his first private meeting with North Vietnam’s Le Duc Tho. The third and final phase of the Tet Offensive came to an end six weeks after it began.

Following the military suppression of Prague Spring reforms in Czechoslovakia, the Brezhnev Doctrine was announced. It declared that all Communist nations had a duty to intervene in any other Communist nation if its actions posed a threat to “the entire Communist movement.” Albania withdrew from the Warsaw Pact, saying it “no longer serves socialism and peace.” Crewmembers of the USS Pueblo, captured in January by North Korea, were displayed at a “press conference” at Pyongyang.

The Abu Simbel temples in Egypt were reopened to the public, The 2,242 year old monuments would have been flooded by the Aswan Dam. In a four-year effort to rival the building of the pyramids, the entire site was cut into blocks averaging 20 tons each and was raised 200 feet to be reassembled at a new location safe from the rising waters of Lake Nasser. 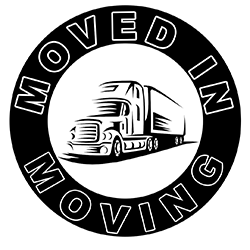