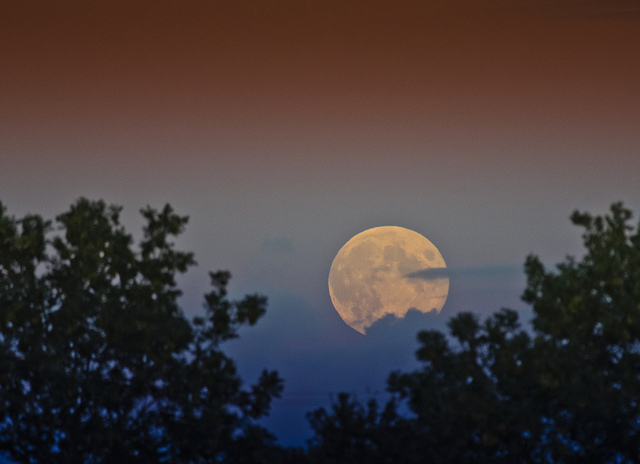 Happy autumnal equinox! Fall doesn’t actually start until this evening, so there’s still time to get in one last summer barbecue before summer is no more.

People have been observing the equinoxes (also known as evennights) for thousands of years, marking the balance points between daylight and darkness with religious festivals and other observances. We seem to lack such in the U.S. outside of Wiccan circles. In general, we seem to have a dearth of lively holidays altogether compared to many cultures. Pity.

In Iran they mark the autumnal equinox with Mehregan, a Zoroastrian and Persian festival honoring the yazata (or angel) Mithra, responsible for friendship, affection and love. Neo-pagans (in the Northern Hemisphere) will observe Mabon with food offerings and other rites. In Korea, it’s a three-day harvest bash, Chuseok, and the autumnal equinox is a national holiday in Japan. I’ll pretend I’m off today celebrating that, instead of just another Saturday.

In Britain, the traditional date for the harvest festival falls tomorrow, on the Sunday closest to the full moon nearest the equinox. The Harvest Moon is full on Monday. In China, the Mid-Autumn Festival (they calculate the seasons differently) is celebrated with joyful games and the eating of Mooncakes. Mmm, Mooncakes.

And if you are a French Revolutionary, Happy New Year! This is Vendémiaire 1 – the first day of the French Republican Calendar, marking the dissolution of the Bourbon monarchy on September 21 and the establishment of the First Republic on September 22, 1792. The calendar itself was revolutionary, dividing the year into 12 months of 30 days, the day into 10 hours of 100 minutes and the minute into 100 seconds. The other five days (six in leap years), were tacked on at the end as national holidays.

I knew I should have taken last week off.