Thanks to everyone who has helped keep us on track to reach our $350,000 fall fundraiser goal. It takes a big investment to cover the news in a rural region this size. And there are good reasons to make that investment. If you only watch, read or listen to national news, you’d get the impression that the only things on people’s minds are the hot buttons of the moment: terrorism, immigration, the Russia investigation, climate change, international trade, the Supreme Court, the latest capital Twitterstorm, or the nasty battles for control of Congress. And while they are important to know about, they are not the matters of closest concern in rural America, or the North Country in particular. 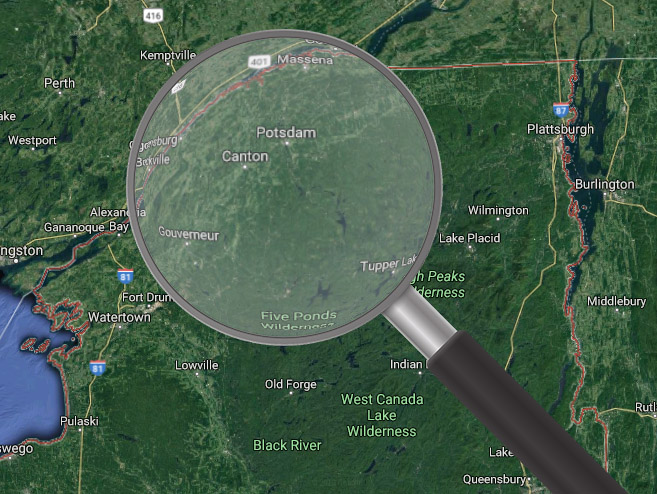 In a poll released this week, conducted by NPR, the Robert Wood Johnson Foundation and Harvard’s Chan School of Public Health, a plurality of rural people (25%) say the biggest problem that faces rural communities is the opioid crisis, followed closely (21%) by economic concerns. Unemployment in the North Country is nearly twice the national average. And fewer than 1% of rural Americans listed immigration as their communities’ biggest problem.

And in these days when less government is portrayed as a positive end, a significant majority of rural respondents on both the right and the left said they look to government at some level for help to solve these challenges.

This is why the North Country needs strong media outlets like NCPR. Our closest concerns are lost in the ground clutter on the national radar. And the national concerns with the most impact on North Country communities are expressed here in unique ways. We tend to look at international trade through a borderland lens; or to look at immigration through a farm economy lens. We might see climate change through a wilderness tourism lens or an invasive species lens.

North Country Public Radio looks at the news through a North Country lens. That takes boots on the ground, and miles on the car. It’s both labor-intensive and expensive, but it’s also vital to our mission as your public media source. Your support now is a necessary ingredient in bringing the stories and challenges of North Country communities to light.

Make a gift to NCPR today