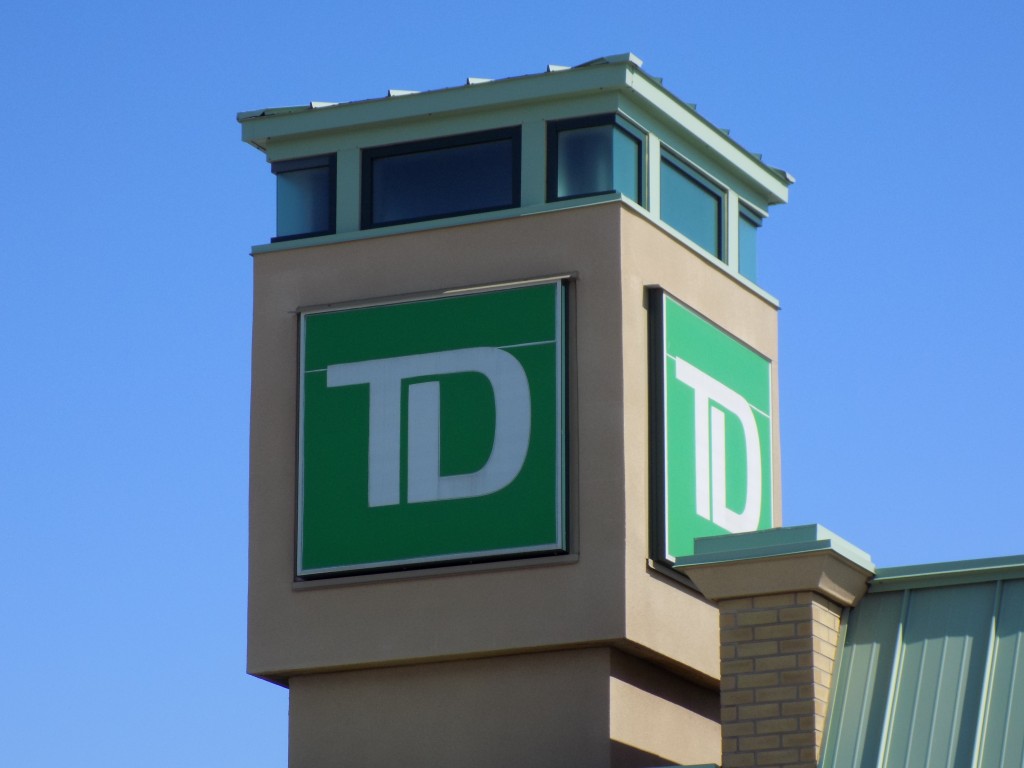 Canadian banks are under scrutiny for some of their alleged customer service tactics. CBC News Go Public investigative unit recently discovered that employees of the five largest federally chartered banks have allegedly been forced to offer or “upsell” additional products and services to customers.

Employees who did not meet the upselling targets were allegedly threatened with being fired. There are also allegations of workplace intimidation towards staff who haven’t been upselling or meeting sales targets. Bank employees who spoke anonymously said that in order to meet upselling targets and keep their jobs, they have sometimes signed customers up for extra services without specifically getting their consent. Of course, many of these services come with extra fees and interest rates that the customers have to pay.

The Financial Consumer Agency of Canada (FCAC), the federal agency that regulates customer service in banks, is launching an investigation into the claims made by the bank employees in the CBC report. Commissioner Lucie Tedesco said that banks are required to ask for consent before adding extra services to a customer account and added that compliance with consent regulations is “non-discretionary.”

The Canadian Banker’s Association represents the major banks. Its President Terry Campbell, said the banks are looking forward to complying with the investigation but believes Canadians are already being properly served by their banks. The big five banks all have made similarly defensive statements about their customer service. The only bank to specifically dispute the accusations was TD; it said the media stories were “not an accurate portrayal of our culture.” The rest of the statements defended the “relationships” each bank has with its customers.

The federally chartered banks are all publicly traded companies listed on stock exchanges. Credit unions are provincially regulated. They’re cooperative organizations and that means every account holder is also a shareholder. 11% of Canadians use credit unions for their financial services. The Canadian Credit Union Association represents all of the credit unions across the country. I contacted its CEO Martha Durdin and she said that the credit unions do not usually upsell extra services to customers because the objective of cooperative financial institutions is not to make high profits based on sales.

The sales tactics allegedly being used by Canadian banks is somewhat similar to the scandal that broke in the U.S. in 2016 involving the Wells Fargo Bank. Federal regulators discovered that over two million accounts and credit cards had been assigned by Wells Fargo to customers without their knowledge or consent in order to boost sales figures. The scandal has led to thousands of Wells Fargo employees being fired and further investigation by the Securities and Exchange Commission.

Meanwhile in Canada, the FCAC is asking bank customers to report their complaints of alleged aggressive upselling tactics by chartered banks, and to report if they have received services and fees they did not consent to.