Subscribe
iTunesSpotifyGoogle PlayRSS
by Dale Hobson on May 27th, 2017

Being of the generation that had to take the stage after the “Greatest Generation” was tough. Boomers take a lot of heat, and truthfully, with some justification. We are famously entitled and a little self-absorbed. Plus there is our vast (though slowly diminishing) number. 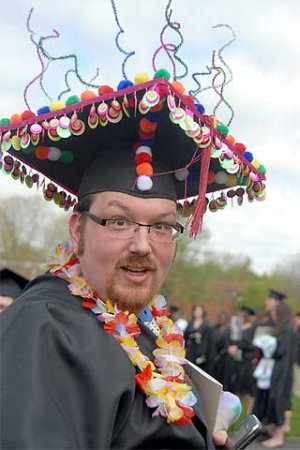 We have never been a unified cadre, however, and seem determined to carry our disagreements to the grave – beyond, if possible. The longer I see the political cycle seesaw back and forth between one vision of America that is rooted in the 1950s and an opposing one that is rooted in the 1960s, the more I think the current chaotic scene is all our fault. (Thinking everything is all about us is another hallmark of the boomer mindset.)

But the culture wars that took fire in our youth have long stalemated; the sides have instead dug in to elaborate trench and bunker complexes from which to launch random barrages and bloody but fruitless mass charges.

At this point, 50-60 years into combat, we see each other across an ever-widening no man’s land, as hardened in our respective points of view as Arabs and Israelis or North and South Korea.

If a grizzled warrior can offer advice to those who came after, it’s this. Pick neither the ’50s nor the ’60s. Both visions have flaws and virtues largely invisible to the opposing sides and those visions bear less and less resemblance to what actually was over time. Become your own team. Build a vision rooted in the present and unfolding into the future. It’s time to graduate from boomer America.

4 Comments on “A message to the graduating class”