If August had too much of fall bluster, chill and rain, September has made up for it, bigly – long stretches of sun, warm days and cool nights, bluebird skies and early fall color. 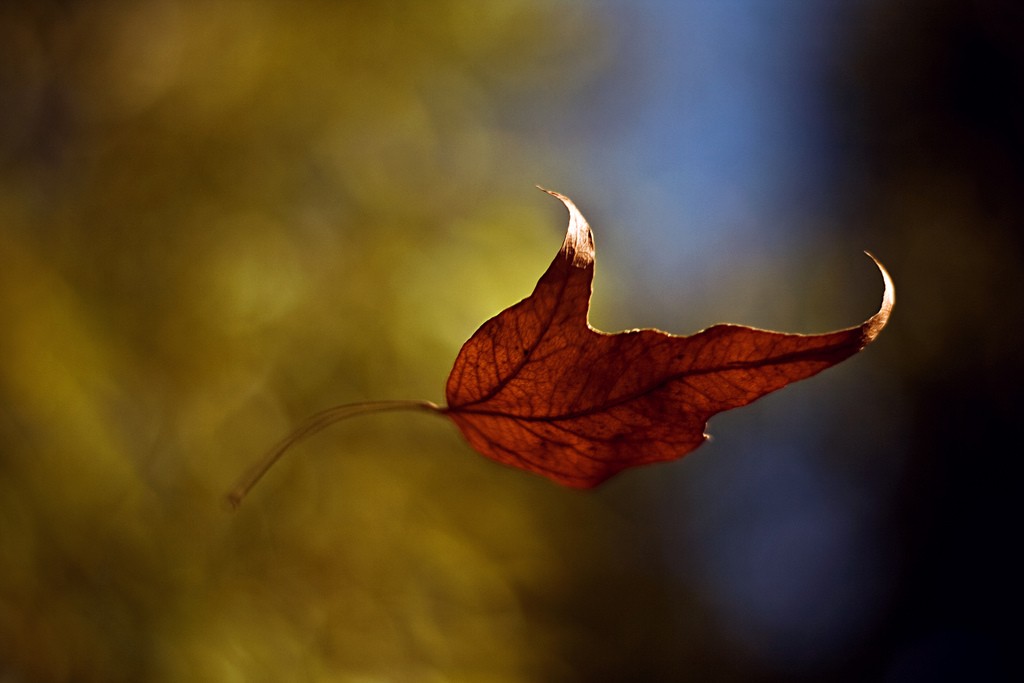 I find the turning of the leaves always brings back vivid memory of previous autumns, that each season rhymes in the mind with seasons before.

So our thoughts chase the seasons ’round.
There are four of each of us, each
thinking a different wheel, echoing
another weather. . .

Of the four, the fall me is the best me. The North Country looks good and I feel good, except for November, anyway.

John Warren says the High Peaks are approaching peak color already, but I am disinclined to put that much wear on my boots. So instead, I will advance the season in a northward direction, bound for the Gatineau hills north of Ottawa to seek the early color in previously unexplored territory.

Most times, I am content with poetry, plus a little ham-fisted work on the guitar. But fall makes me want to paint.

Here is a very old poem of mine. I traded a handwritten copy of it to painter and potter Paul Davison in exchange for a raku pot of his making. I still have the pot on the shelf at home; I still have the poem in memory, especially today. The title? Not so much. Too many falls down the road.

The dot out of sight
is becoming a leaf,
fills the world a second,
then sweeps on out of mind.

The coming and vanishing
are but innuendo.

It is that etched instant of clarity,
the bold floated leaf itself,
that turns and turns
in the painter’s eye all day.

3 Comments on “The turning of the leaves”