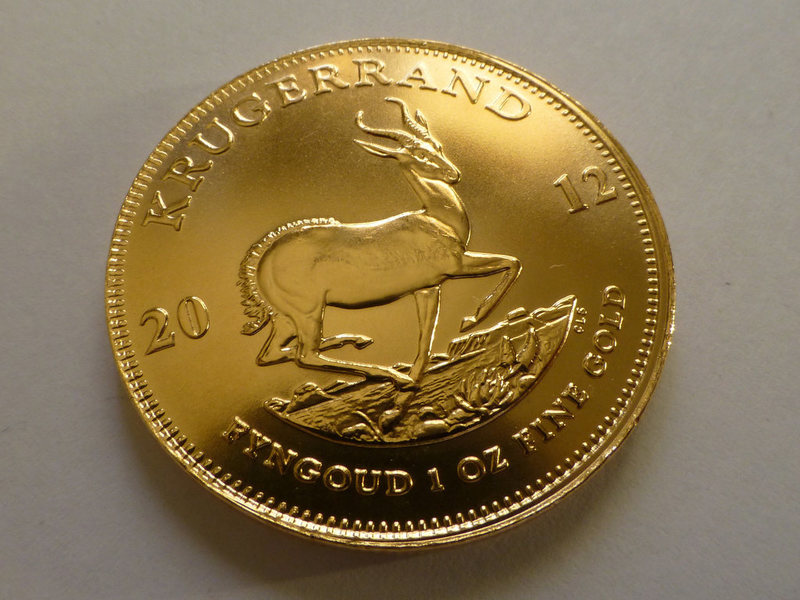 I’m always losing stuff, my gloves (one pair every winter), books I thought I had, my coffee cup, my train of thought, that email you sent me about the thing. And I find stuff, too. Sifting through the cellulose insulation of my childhood home’s attic, I once found a Book of Psalms the size of a matchbook and the working parts of an engraved brass carriage clock from the mid-1800s.

That (and Indiana Jones movies) left me with a keen interest in lost treasure. So I was delighted to find that Atlas Obscura has a whole thread of posts devoted to odd rediscoveries.

Browsing through entries from just the last year I found that an unknown network of Ice Age caves lies underneath Montreal. Also found were a secret warehouse full of toy trains, a cache of 30 bayonets at Valley Forge, and a WWI training tunnel filled with hand grenades and a 1930s sports car.

Viking finds were hot in the last year. A comb made of bone around 800 A.D. was found on the site of a Viking marketplace. They can tell it was a comb, because it had the runic letters spelling “comb” carved right into it. Handy. The name of Allah in Arabic script was embroidered on silk clothing found in a Viking grave, and a Viking toilet was also discovered in what is believed to be the oldest bathroom in Denmark.

A new species of archaic lizard was discovered because it was in the fossil stomach of a fossil dinosaur. A high price to pay for its fifteen minutes of fame, but it can commiserate with the 99 million-year-old tick found in a lump of amber along with a dinosaur feather.

109 golden Krugerrands were found in a box of donated food at a German retirement home, and a turtle with 915 coins in its belly.

Paintings were discovered underneath other paintings, and lost languages below the surface of palimpsest manuscripts. A message from the devil was decoded from a 17th-century nun’s notes.

Other rediscoveries include a story written by the 10-year-old Ernest Hemingway, a long-abandoned Iraqi city founded by Alexander the Great, and a 106-year-old fruitcake left behind in Antarctica. I’ve abandoned any number of fruitcakes myself.

A 14th-century sword was found in a peat bog. A boy tripped over a 1.2 million-year-old megamastodon skull, and a 3000 year-old prosthetic big toe turned up in an Egyptian tomb. Also dug up, a Neolithic tooth filling made of bitumen.

And Alice Cooper lost an Andy Warhol worth millions for decades, until it was found rolled up in storage. So, I guess there’s still hope that my missing gloves will turn up eventually.

5 Comments on “Once was lost but now is found”