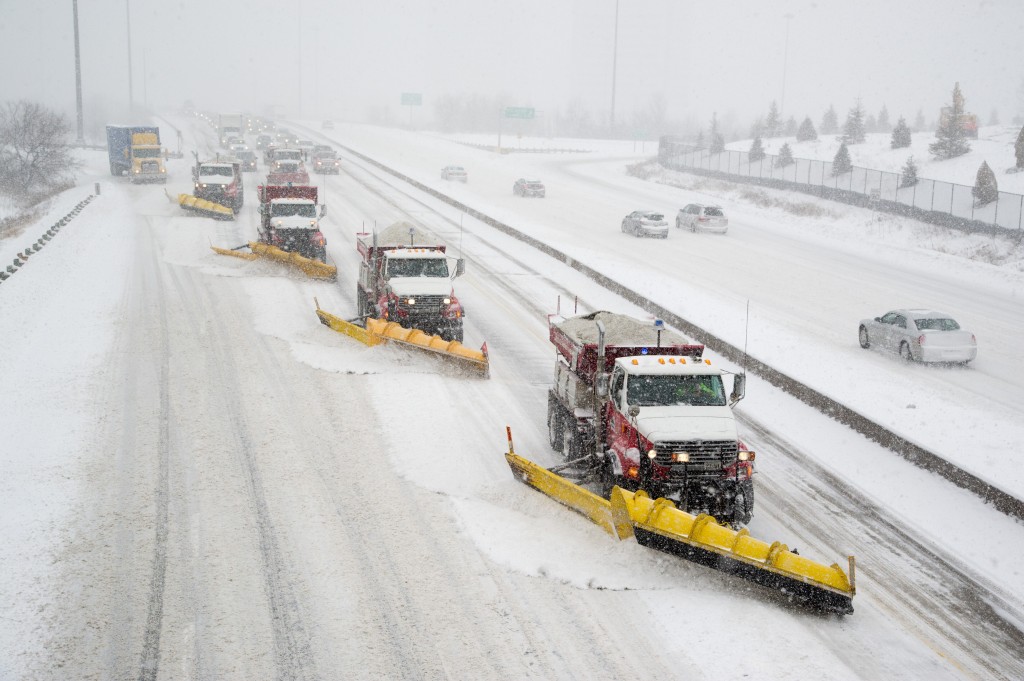 Over the past 20 years, governments of all ideological varieties have embraced the idea of having public facilities and services provided by the private sector. Ontario really embraced the trend in the 1990s when Mike Harris was the Conservative Premier. Everything from highway maintenance to driver’s license examinations was contracted to private companies. The Liberal administrations that have followed over the past 15 years have continued the practice.

What happens when a private provider of public services goes out of business?

Carillion PLC, a British construction and infrastructure management giant, went into mandatory liquidation a few days ago. It’s subsidiary, Carillion Canada, has contracts with the Ontario government, most notably for highway maintenance, including in parts of eastern Ontario. The company is also one of the partners that financed and built the Royal Ottawa Hospital, one of Ontario’s largest psychiatric hospitals. The highway maintenance agreements are part of what Ontario’s transportation department calls Area Maintenance Contracts. Carillion is one of eight that has been given a contract for every aspect of highway maintenance in a designated territory.

In years past, the department itself did the work, or subcontracted parts of it out to smaller, usually local business. Projects like financing a new hospital are what are known as Public-Private-Partnerships, or “P3’s.” Basically, that means private companies loan money to the government to build a new facility and often do the actual construction too.

Carillion Canada, whose slogan is “Making tomorrow a better place,” insisted it will have a tomorrow. A short statement on its website said the Canadian operations are not affected by the meltdown of the parent company. Carillion said it is still paying its employees, subcontractors, and suppliers, but leadership of the Canadian division is assessing the situation and working with its stakeholders to ensure continued service.

That last sentence sounds a bit doubtful, and that’s what has critics of private contracting and P3’s concerned. The New Democratic Party (NDP), Ontario’s social democrats who hold third place in the legislature, want the Liberal government to make a plan on how to respond to the Carillion situation and use it as an opportunity to return public services to public control. The NDP believes P3’s cost more because governments borrow money for projects from the corporations at a high interest rate and pay more for maintenance.

The Ontario Public Service Employees Union (OPSEU), has long been a foe of privatization. OPSEU President Warren “Smokey” Thomas said the services provided by Carillion should be taken over the by provincial government. He noted that Carillion’s record in Ontario has been troubled. The company financed and built a hospital in Brampton that cost half a billion dollars more than it should have. In 2014, it was fined $900,000 for failing to uphold its contractual obligations on highway maintenance. In 2015, it faced charges and fines for illegally dumping toxic chemicals at a highway maintenance garage, and in 2017, Carillion suddenly abandoned a snowplowing contract in one region after many public complaints about the poor quality of work.

So far, the Liberal government has been fairly quiet about the Carillion situation, as have the opposition Conservatives. Those who favor private operation of public infrastructure generally support it because they believe it costs less, or they support minimal government. The situation has however renewed the debate over who should finance, build, and maintain public facilities, especially facilities like highways that were often paid for with public funds decades ago before being given to the private sector to maintain.

The debate is also strong at the federal level in Canada. The Trudeau government recently created the Canada Infrastructure Bank (CIB). That institution will use private sector investment to finance public works projects. And of course, the Trump Administration is also considering private financing of public infrastructure projects in the United States.