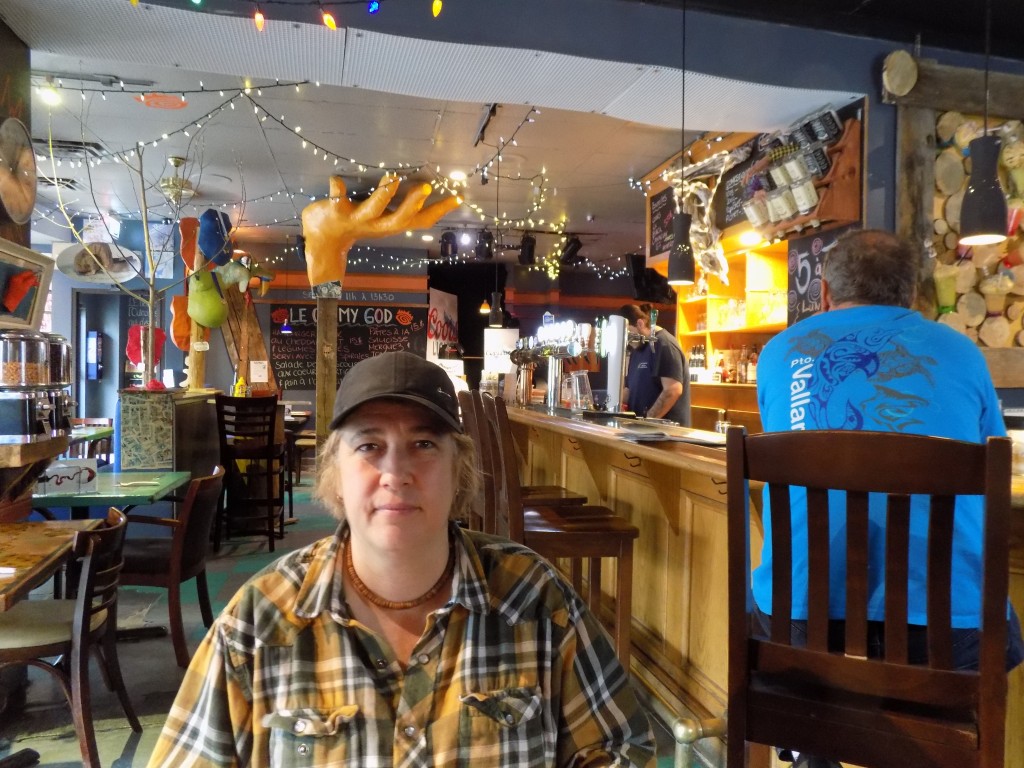 It’s been a nasty few days in Canada-U.S. relations. First, President Donald Trump slapped high tariffs on imports of Canadian steel and aluminum. Then, at last weekend’s G7 summit in Charlevoix, Quebec, six of the leaders of the world’s most prosperous countries basically ganged up on the president, opposing his approaches on many issues.

The situation crippled the already struggling negotiations between Canada and the U.S. to reach an updated version of the North American Free Trade Agreement. After leaving Quebec early for Singapore to meet North Korean dictator Kim Jong Un, Trump unleashed one of his familiar Twitter attacks on Prime Minister Justin Trudeau and called him “weak and dishonest,” and threatened further tariffs on Canadian-made automobiles – even though most of those automobiles are made in Canadian branch plants of American companies. Trump also chastised Canada’s system of supply management, used particularly in the dairy and poultry farming industries. Trudeau has responded firmly, but with measured restraint to Trump’s comments, and his government has threatened tariffs on imports of a series of U.S. products.

The Canadian media and common conversation has been even more anti-Trump than usual in recent days. Some people are taking a stand in their small way. Carole Lajeunesse, who owns Bistro LaLa in Buckingham, Quebec, started boycotting American products in her restaurant after Trump’s tirade against Trudeau. “Trump insulted us, he insulted our Prime Minister, we wanted to show solidarity,” she said in French. American wines are off the list. The few bottles in stock were stored away in the basement. Only bottles of Canadian-made French’s ketchup and mustard are on the tables. Coors Light beer, which is very popular in Canada, is still on tap, but Coors in Quebec is made at the Molson brewery in Montreal under the merger agreement between Molson and Coors.

Lajeunesse said her customers have been completely supportive, and some people have even been driving from Ottawa, 25 miles/40 kilometers away to show their support by eating at the restaurant. Lajeunesse emphasized that she is not against ordinary Americans because of what happened between the President and Prime Minister, and she may end her product boycott if Trump changes his attitude, but she said generally, “It’s not good every time he opens his mouth.”

The Trump-Trudeau tiff is having its effects in Canadian politics. Paul Thomas, a postdoctoral Fellow in the Department of Political Science at Carleton University said Prime Minister Trudeau’s popularity could get a boost. “This is good for Trudeau as it lets him wrap himself in the flag for the time being as the defender of Canada,” said Thomas, who noted that even Trudeau’s Conservative opponents, both inside and outside Parliament, including former Prime Minister Stephen Harper, have publicly declared their support for Trudeau and his government’s stand on NAFTA and U.S. relations.

Thomas said the Conservative Party wants to be seen as a defender of supply management right now because they are hoping to win more seats in the 2019 election in Quebec, which is the largest dairy-producing province. Conservative MP Maxime Bernier, who often criticizes dairy supply management, but represents a dairy-rich rural district in Quebec, was recently demoted within the ranks of the Conservative caucus by party leader Andrew Scheer for his views. 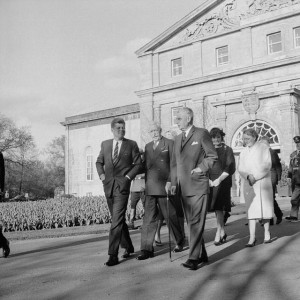 Doug Ford, the conservative who was elected as Ontario’s next premier less than 10 days ago, has also pledged his “shoulder to shoulder” support for the Liberal Trudeau government on NAFTA. Manufacturing, especially the automotive and steel industries are important parts of Ontario’s economy.

Paul Thomas said Ford is using the situation as an opportunity to show he is distinct from Trump. The populist Premier-elect is often compared to the U.S. p  resident and Ford himself has said he would have voted for Trump if he were American. Thomas also said the Ontario conservative’s rural base includes people in supply-managed agricultural businesses, and the incoming Ford government probably doesn’t want to risk upsetting them.

Disagreements and dislike between Canadian prime ministers and U.S. presidents is not new. President John F. Kennedy reportedly made fun of Diefenbaker’s name, and the dislike grew when Canada wavered in supporting the U.S. during the Cuban Missile Crisis in 1962.

At his Texas ranch in 1965, President Lyndon Johnson supposedly grabbed Prime Minister Lester Pearson by the shirt collar and told him “You don’t come here to piss on my rug,” after Pearson gave a speech against escalated U.S. involvement in Vietnam. President Richard Nixon’s infamous Oval Office tape recorder captured the President calling Prime Minister Pierre Trudeau an asshole. President George W. Bush and Prime Minister Jean Chretien had a tense relationship because Chretien chose to keep Canada out of the war in Iraq. Bush and his staff were rumored to privately refer to Chretien as “dino,” as in dinosaur, due to the Prime Minister’s age.

But these differences were far less public, far less bold, and far less divisive and toxic than what has emerged in recent days between President Trump and Prime Minister Trudeau.