NCPR first signed on the air March 7, 1968 and we will be celebrating our Golden Anniversary all year with a lot of special events, such as our big 50thAnniversary bash at Asgaard Farm in Ausable Forks coming up on Saturday, August 11.

1968 was what you might call a happening time, and not always in a good way. Here are some of the things that happened in July of that year. We’ll start off easy… 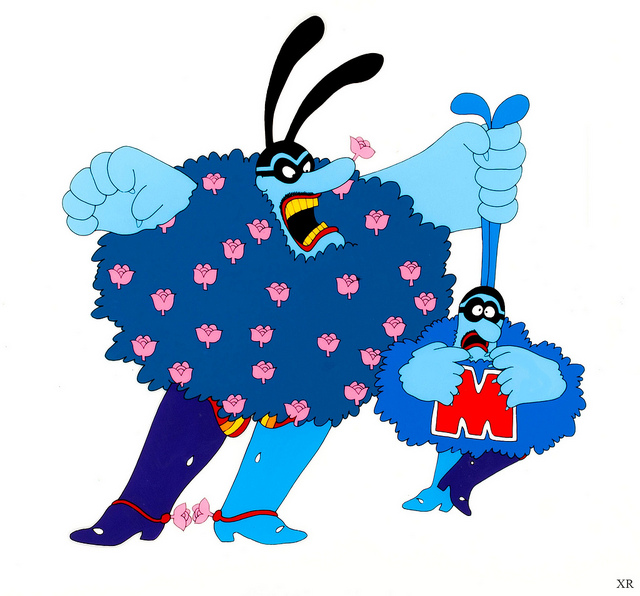 In arts and entertainment

The seminal British rock group The Yardbirds played their final concert before disbanding. Topping the Billboard Charts in July were “This Guy’s In Love With You” by Herb Alpert and “Grazing In The Grass” by Hugh Masekela. Iron Butterfly’s “In-a-gadda-da-vida” becomes the first heavy metal song to hit the charts, coming in at #117.

The Beatles animated psychedelic classic “Yellow Submarine” premiered at the London Pavilion. Other July 1968 movie releases include “Inspector Clouseau,” “Anzio” and “The Heart Is a Lonely Hunter.” And the perennial soap opera “One Life to Live” debuted on ABC. It would continue on for 11,136 broadcast episodes until 2012.

In politics and the culture wars 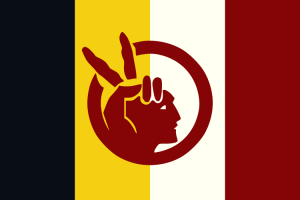 The FBI launched COINTELPRO, a secret program of disinformation and dirty tricks targeting leaders of anti-war and civil rights groups with the aim of disrupting anti-government activities. Pope Paul VI issued the encyclical Humanae vitae, prohibiting all forms of contraception other than sexual abstinence. AIM, The American Indian Movement, was founded by Dennis Banks, Clyde Bellecourt and George Mitchell and other members of the Ojibwe nation. The Communist Party USA nominated Charlene Mitchell as the first African-American woman to run for President. Charles Schulz added an African-American character, “Franklin” to the Peanuts comic strip. And trustees of Vassar College voted to admit its first male students.

The first Special Olympics games were held, as 1,000 developmentally disabled children competed at Soldier Field in Chicago. British yachtsman Alec Rose completed his 354-day solo trip around the world, sailing into Portsmouth Harbor to be greeted by a throng estimated at 200,000 people. Major League Baseball announced it would split into 2 divisions for 1969. 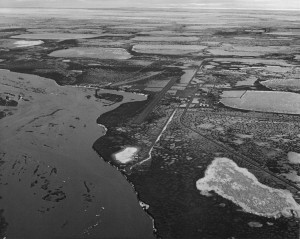 On July 8 a massive solar flare knocked out short wave radio on all sunlit portions of the planet. The UK announced plans for conversion to the metric system. Intel, leading computer semiconductor manufacturer, was founded. ARCO and Humble Oil announced the discovery of the Prudhoe Bay Oil Field in Alaska. The Uniform Anatomical Gift Act, designed to facilitate the process of organ donation in the U.S, was adopted as a model for new state regulations. 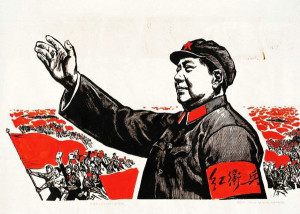 The Treaty on the Non-Proliferation of Nuclear Weapons was signed in Washington, Moscow and London. The CIA launched the secret Phoenix Program, targeting the leadership of the Viet Cong for assassination. The Ba’ath Party overthrew the government of Iraq. It would remain in power until the fall of Saddam Hussein in 2003. Chairman Mao began phasing out the Red Guards and bringing to a close the most violent days of the Cultural Revolution. Czech leader Alexander Dubcek began meetings with Soviet leader Leonid Brezhnev in an effort to avoid military action to suppress his “Prague Spring” democratic reforms. 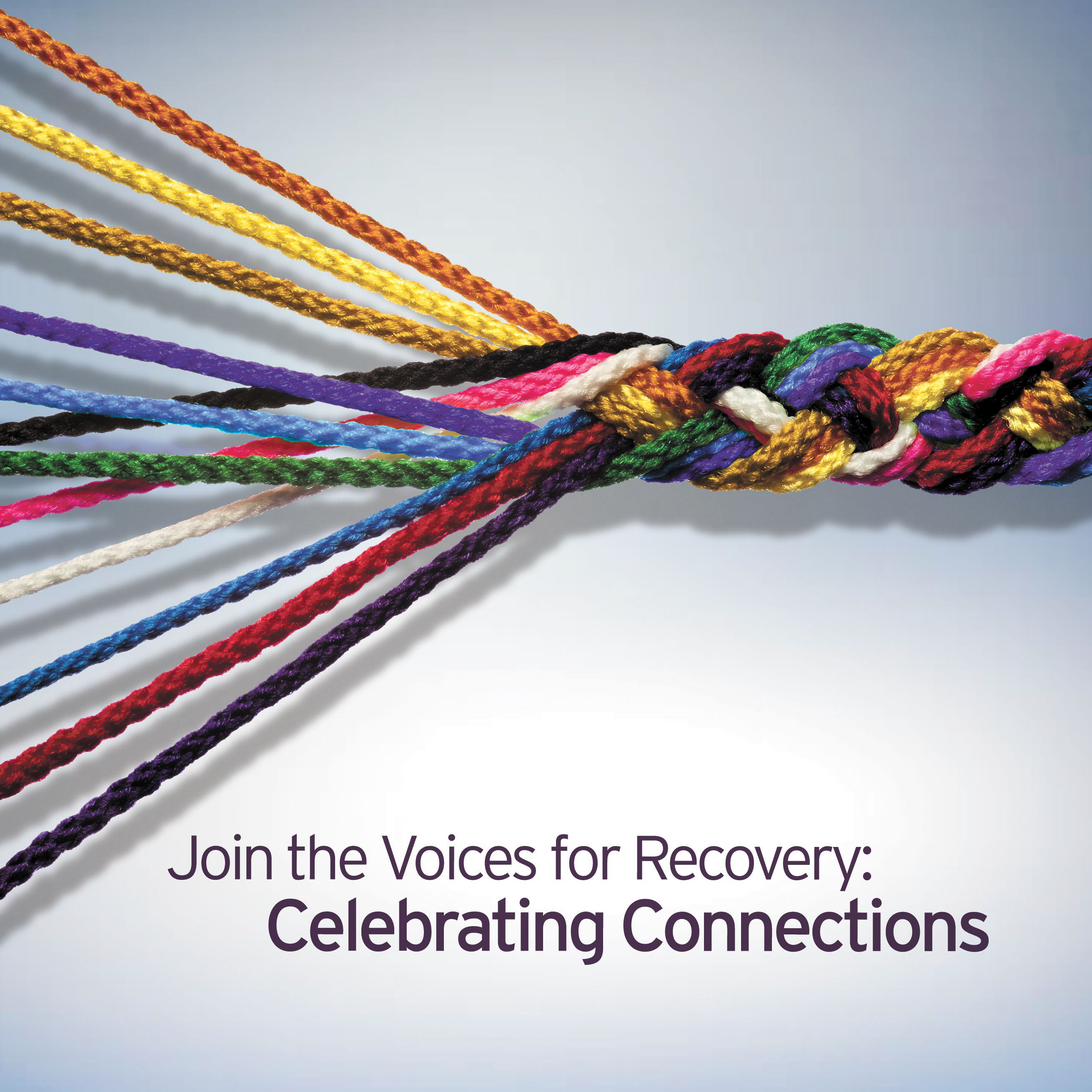