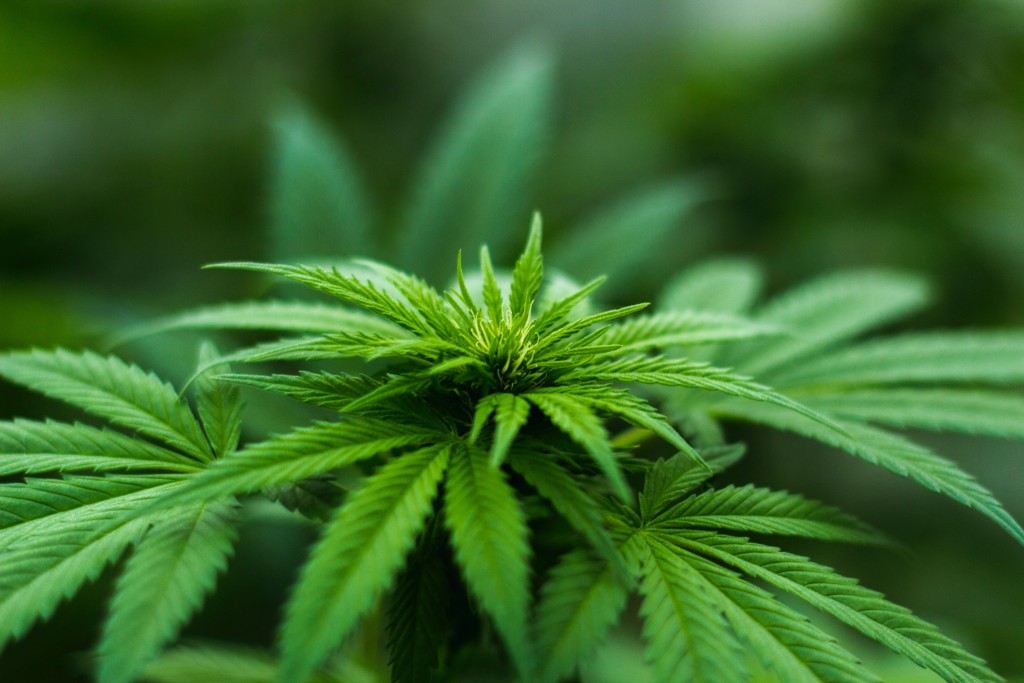 Photo: pexels.com Free for personal and commercial use.

It’s official. As of October 17, Canadians will be able to legally purchase and possess cannabis. Prime Minister Justin Trudeau’s Liberal government had originally set the target date as July 1, but the Cannabis Act bill got slowed down at the committee level and in the Senate. It was eventually passed in late June and received Royal Assent—meaning the Governor-General signed it into law on behalf of the Queen.

Medical cannabis is already legal across Canada for patients who qualify, but the new law means everyone can buy and keep up to 30 grams. The federal law also permits people to grow up to four plants for personal use. To avoid marketing to youth, cannabis advertising will be almost prohibited, like how tobacco advertising has been virtually prohibited in Canada for the past 25 years. And just like the ban on cigarette machines, cannabis won’t be sold in vending machines either.

The federal law sets the legal age to buy, possess, and grow at 18. However, provincial governments have the discretion to set their own legal age, much like they already do for buying and using alcohol. In Ontario, where the province’s unofficial anthem “A place to stand, a place to grow,” has taken on a different meaning with imminent legal pot, the age will be 19, just like it is for alcohol and cigarettes. In Quebec, the age is 18 for alcohol and tobacco, and it will be for cannabis too.

Dr. Paul Roumeliotis is the Medical Officer of Health for the Eastern Ontario Health Unit. It’s the public health department for the province’s eastern counties. “We are working on a variety of educational programs/resources now that the law has passed, and we understand the specific restrictions and regulations,” said Dr. Roumeliotis. He said they are planning to work with local school boards and provide parent/student sessions and use digital platforms. As for differing legal ages for purchase and possession between Ontario and Quebec, Dr. Roumeliotis said it is no different than what already exists for alcohol and applying those laws is for law enforcement agencies to do.

In both Ontario and Quebec, retail sales will be divisions of the government agencies that operate liquor stores. The Liquor Control Board of Ontario (LCBO) has created the Ontario Cannabis Store (OCS). 29 locations are already planned to open once legalization takes effect in October. OCS locations are planned for Kingston and Ottawa. The Société des alcools du Québec (SAQ/Québec Liquor Corporation) has established the Société Québécoise du cannabis (SQDC/Québec Cannabis Corporation).

Among Canadian provinces, Québec is often perceived as more permissive and open than its more puritanical anglophone neighbors. However, on marijuana, it’s taking a more cautious approach. The SQDC is only opening four locations to start, and none of them are in Montreal or the surrounding region. The confirmed locations for stores are in smaller cities like Drummondville, Trois Rivières, and Lévis. Québec City, the provincial capital, is the largest city to so far be getting an SQDC store. Both the OCS and SQDC will be selling cannabis online, too. According to one mayor of a smaller city in Québec, many more SQDC locations are being planned though. Mayor Carl Péloquin of Lachute, a city of 12,500 in Argenteuil County, said the SQDC plans to eventually open 350 stores across Québec, and given that there are already over 400 SAQ locations, including one in Lachute, he would not be surprised if the SQDC is planning to eventually open a cannabis store there, too.

The government-owned retailers will also regulate the price of pot. The price per gram is still being determined, but like with how government agencies already regulate the price of alcohol, the intent is to keep prices low enough to discourage illegal sales, but high enough to discourage dependency. Québec is also planning to ban citizens from growing up to four plants of their own like the federal law permits, but the federal Department of Justice is already warning that the national law takes precedence and the plant ban could end up being struck down in court.

It’s difficult to predict exactly what the social and cultural effects of legal cannabis in Canada will be. In a country where reaction to almost anything controversial is usually rather subdued, whatever effects and consequences there are will likely be met with a combination of polite conversation and bureaucratic study.