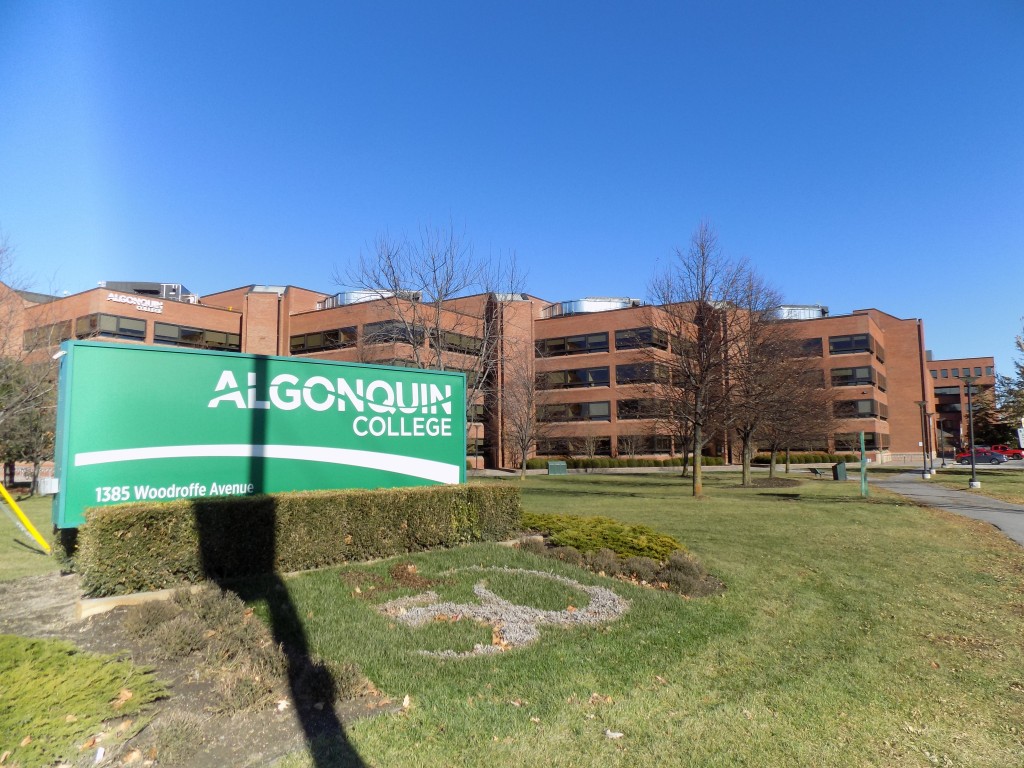 A five-week strike by over 12,000 teaching and other educational staff at Ontario community colleges has led to political theater and confusion for about 500,000 students. The college instructors are represented by the Ontario Public Service Employee’s Union (OPSEU), the same union that represents most employees in the provincial civil service. The 24 community colleges are represented by the College Employer Council (CEC) and it met directly with OPSEU negotiators.

One of the main issues in the strike has been fair treatment for sessional and short-term contract faculty. Even full-time permanent faculty with established careers and good wages to match have been supporting their colleagues who often don’t know if they will have work from one semester to the next and earn considerably less on a per-term basis.

Talks weren’t going well last week. OPSEU would not agree to put the latest offer from the CEC to a vote, but the CEC received permission from the Ontario Labour Relations Board to force a vote. OPSEU members voted over a two-day period last week and 87% rejected the offer once the ballots were counted on Thursday. 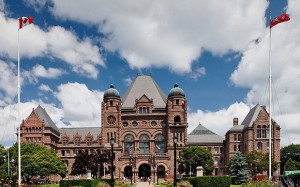 That evening, Premier Kathleen Wynne and Deb Matthews, the Minister of Advanced Education and Training, announced that a bill to force the strikers back to work and send the dispute to arbitration would be introduced in the legislature. The governing Liberals wanted to get unanimous consent for the bill ahead of time, so it could pass without debate. However, the left-leaning New Democratic Party (NDP) which has labor unions as its support base, refused to allow the bill to pass without debate.

It was still introduced on Friday afternoon, but legislators will have to follow the normal process of votes on three readings and debates before its passed and signed into law. That’s expected to take all weekend and should end sometime on Sunday. The bill will still pass because the Liberals hold a majority. On Friday morning, there were no picket lines at Ottawa’s two community colleges, Algonquin, and La Cité.

There’s a lot of confusion among students about how nearly six weeks of lost time will impact their studies. Classes have been extended to December 23 and will resume on January 2.  The first semester will continue until mid-January before the second one starts.

Ariana Chasse, a fine arts student, is the President of the Student Administrative Council—the student union, at the Brockville campus of St. Lawrence College. She’s also the Vice President of the College Student Alliance, a group of student unions at 17 community colleges. She said the consensus among students right now is anxiety from not having answers about how their studies, plans, and finances will be affected. Chasse said that her organizations chose to be neutral in the strike but are advocating for the interests of students. Her biggest concern is possible effects on student’s mental health because college guidance counsellors have also been on strike and students on the autism spectrum or who need other special accommodations have been without their usual source of support.

The community colleges serve as Ontario’s trade schools. Most nurses in the province also get their training at the facilities. Students in those subjects do a combination of classroom work at the college campus and get the hours of practical work they need at hospitals or private businesses. Chasse said the changes in schedule from the strike mean classroom schedules could conflict with practical work schedules. She added that many students just want the colleges to forfeit the fall semester and do it over again. Chasse also said many students are concerned employers will not hire them in the future if they know they received less instruction time because of the strike.

Chasse noted that a lot of students wanted the provincial government to intervene and end the strike sooner.  Meanwhile, some are taking aggressive measures. On November 14, a group hired a Toronto law firm and launched a class-action lawsuit against the college system, alleging breach of contract and violations of the Consumer Protection Act due to not receiving services in return for tuition fees. Social media is full of ideas, plans, informal polls, and rumors too. Some students have suggested gathering at college registrar’s offices and having mass registration withdrawal demonstrations.

The 2017 strike is the longest ever in the 50-year history of the Ontario community college system. It probably wasn’t the sort of celebration any party in the dispute had in mind, but it reflects the financial and political pressures that public education is under these days.