NCPR first signed on the air March 7, 1968 and we will be celebrating our Golden Anniversary all year with a lot of special events (schedule to be announced).

1968 was what you might call “a happening time,” and not always in a good way. Here are some of the things that happened just in the shortest month of that year. We’ll start off easy… 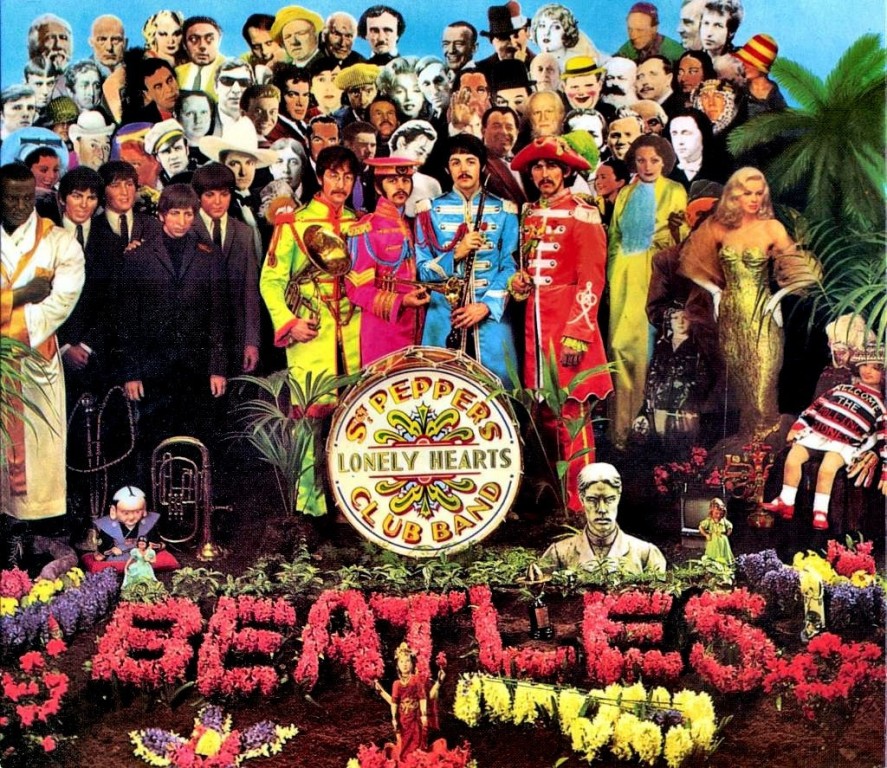 The Beatles, Mike Love, Mia Farrow, Donovan and others traveled to India to visit Maharishi Mahesh Yogi. The British band Jethro Tull held its first concert. Planet of The Apes premiered in New York City. In the Heat of the Night won the Golden Globe for Best Drama, while The Graduate won for Best Comedy. “Sgt Pepper’s Lonely Hearts Club Band” won the Grammy Award for Album of the Year. Bluesman Little Walter died after being injured in a fight, and Beat icon Neal Cassady died after being found comatose along a railroad track in Mexico. Pink Floyd launched a world tour. Blood, Sweat & Tears released their debut album, as did Fleetwood Mac and Genesis. Zap Comix published their first underground comic, bringing the cartoon work of R Crumb to fame. Carnival in Rio de Janeiro drew to a close after four days with 83 dead and north of 5,000 injured, and “Mister Rogers’ Neighborhood” had its debut on NET.

Richard Nixon announced his candidacy for President. The minimum wage went up to $1.60 an hour. The Memphis sanitation strike was launched, which would bring Dr. Martin Luther King Jr. to a rendezvous with an assassin’s bullet there in April. The emirs of Abu Dhabi and Dubai met in what would be the first step in creating the United Arab Emirates. The U.K moved to limit immigration from Commonwealth countries to those who had a “substantial connection” with Britain. And a draft of “Prague Spring” democratization reforms was adopted by the Communist Party of Czechoslovakia. 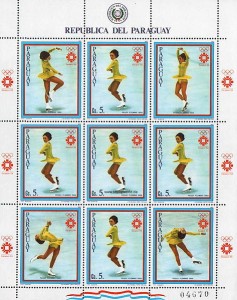 In science and technology:

The first 911 phone system went into service in Haleyville, Alabama. The SR.N4, the world’s largest hovercraft, was launched. The second tallest man-made structure in the world (by six feet), the KXJB Tower at Galesburg, North Dakota, was felled when a Marine helicopter struck a guy wire. All four on board were killed. The first batch of TDY units to allow the deaf to communicate by telephone was distributed by AT&T. The China Academy of Space Technology (CAST) was founded in Beijing, and the discovery by Jocelyn Burnell at Cambridge of the first pulsar was announced.

In war and conflict: 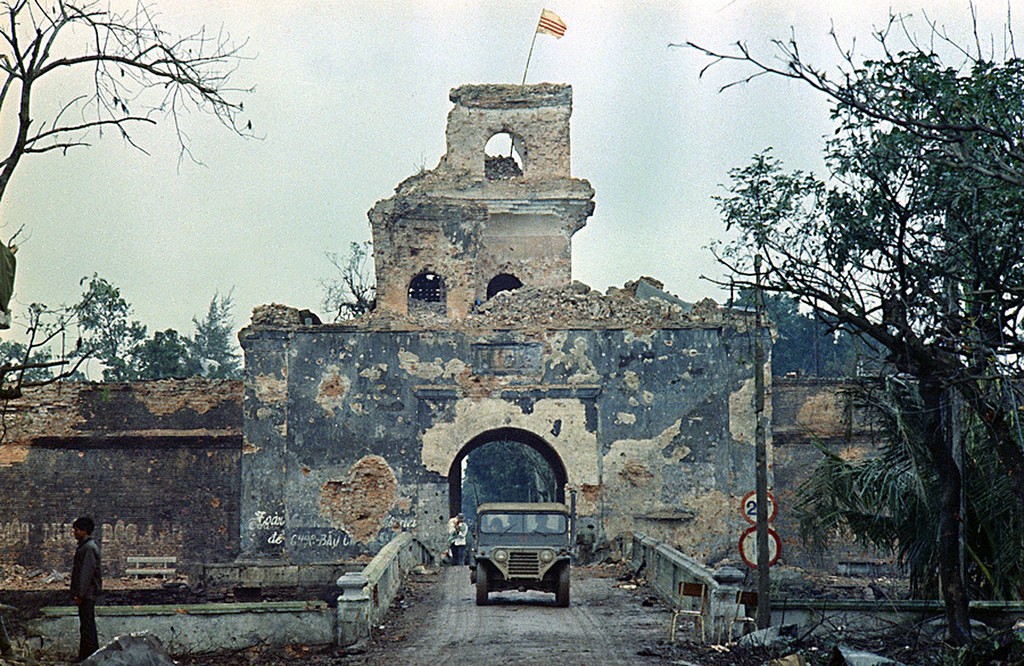 The old citadel of Hue during the Tet Offensive in Febuary 1968. Photo: manhhai, Creative Commons, some rights reserved

In the wake of the bloody Tet Offensive, an additional 10,500 U.S. troops were deployed to Vietnam. The Selective Service System eliminated deferments for most graduate students. Viet Cong and NVA were driven out of Hue after prolonged and fierce fighting. Saigon police chief Nguyen Ngọc Loan was photographed shooting a captured Viet Cong officer in the head. Tanks and armored vehicles of the North Vietnamese Army were used for the first time in the war during the ongoing battle for Khe Sanh. General Earle G. Wheeler told a closed congressional committee hearing that he would not rule out using nuclear weapons in the Vietnam War. Following a 30-minute Vietnam War documentary, CBS News anchor Walter Cronkite told an audience of 9 million that the war could only end in stalemate. President Johnson remarked to advisors, “If I’ve lost Cronkite, I’ve lost the war!”

The Khmer Rouge, Cambodia’s Communist guerrilla movement, launched their first widespread campaign. Once in control of the country they would perpetrate one of the worst genocides of the 20th century during the 1970s.

In Orangeburg, South Carolina, three African American students were shot and killed by police as they participated in actions to desegregate a bowling alley.

4 Comments on “In February, half a century ago”