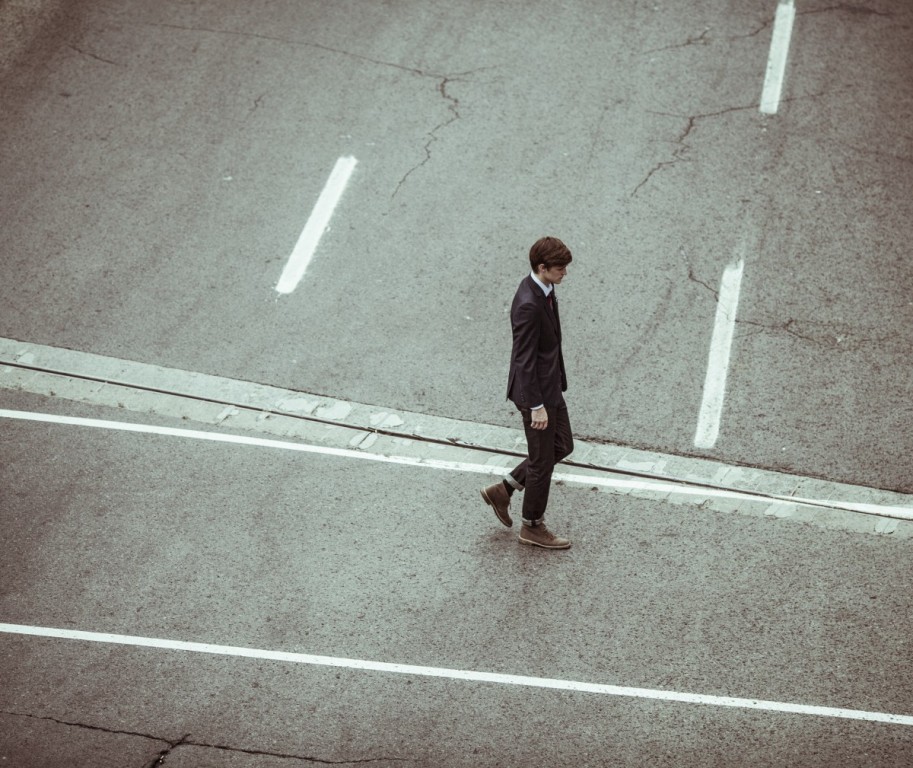 In humans, loneliness may be a greater health risk than smoking and obesity. Photo: public domain

Excessive tinder is a major contributor to forest fires, but a shortage of Tinder can lead to an early death. For social animals like canines, deer, dolphins, elephants, primates such as bonobos and humans, and even bees and ants, contact with others is as essential to well-being as food and water. A 2015 study done at Brigham Young University which garnered much news coverage in 2017 and early this year found that loneliness may be a greater health risk than smoking and obesity.

Brody points out that not everyone responds equally to isolation, with a small percentage of people preferring long-term solitude. And on the flip side, one can be surrounded by people and still feel isolated if they are not able to create emotionally fulfilling relationships. Brody refers to studies showing that although isolation is a real issue for older people, young adults report the greatest sense of distress owing to social isolation. This decreases toward middle age, staying fairly low through about age 65, and climbs again in old age.

While recent research has strengthened the notion that isolation causes ill health, the idea is not new. People across all social strata, including health-care professionals, have long noted the correlation between loneliness, and illness and early death. Author Sadie F. Dingfelder, writing in the American Psychiatric Association Journal in November 2006, bluntly states “Loneliness kills, according to research dating back to the 1970s.” Dingfelder goes on to cite animal research that show a lower immune response in both female and male rats isolated from their peers. However, the same research clearly indicates that when responding to acute stress, females are more resilient than males, something also seen in humans.

Long-term isolation is especially harmful to well-being. In a 2014 report called Entombed: Isolation in the US Federal Prison System, Amnesty International stated that “The US government’s callous and dehumanising practice of holding prisoners in prolonged solitary confinement… amounts to cruel, inhuman or degrading treatment or punishment and is in violation of international law.”

One sign of isolation stress in dogs – destructive behavior. Photo of the Day archive: George Cook

Obviously, we are not the only social animal that suffers when separated from others. The renowned animal researcher Dr. Temple Grandin contends that “All domestic animals need companionship. It is as much a core requirement as food and water.” When dogs do not get adequate social bonding and companionship they become distressed as well. Signs of isolation stress in dogs include being destructive, refusing to eat, and prolonged vocalizing, pacing, chewing or licking.

Cattle need companionship as well. A 1997 study by Boissy and Le Neindre published in the journal Physiology & Behavior demonstrated that when isolated, a cow responds with increased heart rate and blood cortisol levels, and begins to struggle and vocalize. But in the presence of other cattle, a previously isolated cow calms, with behavior and blood markers for stress returning to normal. 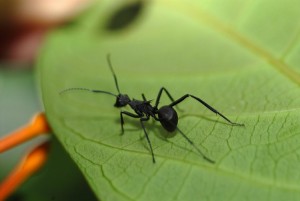 An ant isolated from its kind may live only one-tenth as long as its socializing peers. Photo: C. Frank Starmer, Creative Commons, some rights reserved

Writing for the website thedodo.com in February 2015, Mark Bekoff reviews a 2014 study of small social animals—ants to be exact—published in the journal Behavioural Ecology & Sociobiology. Researchers Akiko Koto, Danielle Mersch, Brian Hollis, & Laurent Keller concluded that “Social isolation causes mortality by disrupting energy homeostasis in ants,” or in English, lonely ants die young. In fact, ants allowed to socialize lived more than ten times longer than isolated ants. The researchers do not know exactly why, other than the fact isolated ants pace around more than their peers, and do not digest food well. One hypothesis is that social interactions affect ants’ digestion.

And if you think ants are too small to get lonely, studies suggest that even cells prefer company, with isolated ones petering out sooner than cells grouped together. I have no idea how to keep random cells company, but owners of pets might consider the meaning of the word, and pet their dogs, cats, fish, squid, and other domestic animals more often.

The larger point is that we need to reach out more, both for our own health and that of our family, friends and neighbors. There is no substitute for face-to-face visits, but contact through social media in between visits is great too. Even “Tinder” might help prevent isolation. If your ant comes up, though, swipe left.

1 Comment on “From ants to apes, the lonely die young”