NCPR first signed on the air Thursday, March 7, 1968 and we will be celebrating our Golden Anniversary all year.

WSLU, (now known as North Country Public Radio), was located in Payson Hall at St. Lawrence University in Canton, NY, and was on the air just a few hours a day with a staff of two professionals and a few students. Three years later it would become an affiliate of the fledgling National Public Radio network.

NCPR is marking the anniversary with a day-long Open House at our main offices at 80 East Main St. in Canton, from 7:30 am to 7 pm on Wednesday, March 7. Please stop in.

March 1968 was what you might call “a happening time,” and not always in a good way. Here are some of the other things that happened just in that one month. We’ll start off easy… 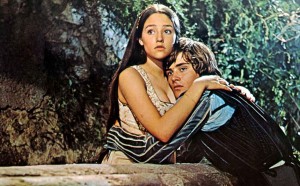 Country legends Johnny Cash and June Carter kicked off the month by getting married in Franklin, Kentucky. The first performance of an Andrew Lloyd Webber-Tim Rice musical, “Joseph and the Amazing Technicolor Dreamcoat” was staged in London. NBC announced the return of Star Trek, after a long and loud campaign by fans, a bookend to the demise of Lost In Space. The British royal family attended the opening of the film version of Romeo and Juliet at London’s Odeon Cinema. Mel Brooks’s classic, The Producers, premiered in the U.S. The Lucy Show, with Lucille Ball, aired its final episode, as did Batman, and The Monkees. Music promoter Bill Graham opened the Fillmore East, a concert showcase for the top rock and blues performers of the era in NYC. Meanwhile, across town, the innovative Record Plant recording studio was founded. The first album cut by the new studio would be Jimi Hendrix’s Electric Ladyland. 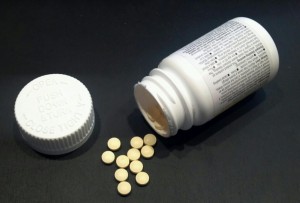 The BBC broadcast the news for the first time in color. The child-proof cap was introduced for nationwide use on medicine bottles. The U.S. field tested the first Spartan anti-ballistic missile, designed to destroy incoming missiles with its own 5-megaton warhead. The term “green revolution” was coined in a speech to describe the increase in world agricultural production with the use of new technologies. And a release of VX nerve gas by the U.S. Army killed thousands of sheep downwind from the Army’s Dugway Proving Ground in Utah. 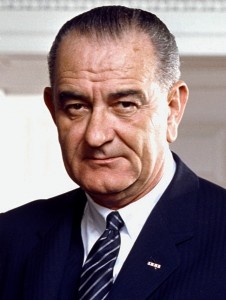 The Presidium of the Communist Party of Czechoslovakia voted to end political censorship of the press as part of the “Prague Spring” reforms. Daniel Cohn-Bendit, aka “Danny the Red,” and others occupied a building at the University of Nanterre in Paris sparking widespread student protests that would lead France to the brink of revolution.

A protest march by striking sanitation workers in Memphis, led by Martin Luther King, Jr. and Ralph Abernathy at the forefront of 6,000 African-Americans, began peacefully, but degenerated into violence and looting, and the shooting by police of a 16-year-old.

Antiwar candidate Sen. Eugene McCarthy nearly edged out incumbent President Lyndon Johnson in the New Hampshire Democratic primary. This vulnerability prompted NY Sen. Robert Kennedy to enter the race a few days later. NY Gov. Nelson Rockefeller elected not to challenge GOP favorite Richard Nixon for the Republican nomination. At the end of the month, beleaguered by military stalemate and the unpopularity of Vietnam War policy, Lyndon Johnson would announce that he was dropping out of the race to win a second term as president.

In war and conflict 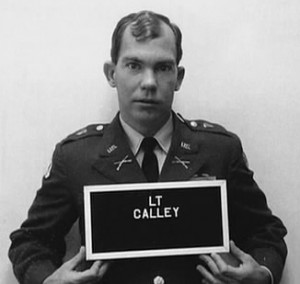 U.S. Army 2nd Lieutenant William Calley gave the order to fire as Company C of the First Battalion of the U.S. Army’s 20th Infantry Regiment killed 504 women, children and elderly men in what became known as the My Lai massacre. The army covered up the incident for a year until a witness to the aftermath told his congressman, Mo Udall,  about the carnage.

U.S. Army General William C. Westmoreland, who had guided the military operations in the Vietnam War since 1964, was recalled by President Johnson and reassigned to the Joint Chiefs of Staff. On the last day of the month, Johnson authorized additional troop deployments to the Southeast Asian conflict, bringing the total number of U.S. soldiers to a peak of 549,500.

1 Comment on “In March, half a century ago, NCPR was born”