I know it infuriates people when I highlight these horrific deaths (read more of the on-going In box discussion here) but it seems important to keep discussing and debating just how deadly these machines are for children.

According to the Plattsburgh Press-Republican, 12-year-old Dylan Bilow from Bombay was killed on Tuesday when he turned his Arctic Cat 4-wheeler in front of an on-coming truck.

“Bilow, who was wearing a helmet, was rushed to Alice Hyde Medical Center in Malone but was pronounced dead upon his arrival,” the newspaper reported.

There is a long-established conviction among doctors and pediatricians that children under the age of 18 simply shouldn’t be riding ATVs.

The machines are too heavy and too powerful.  Many of the kids who die are trapped under their 4-wheelers and literally suffocate to death.

Every year, several Upstate New York children are killed or permanently and brutally injured by these machines.

In this case, apparently, the 12-year-old was driving on a public road. State police told the Press Republican that they are investigating.

Meanwhile, this website, organized by Concerned Families for ATV Safety, offers a lot of background information for parents considering buying a 4-wheeler for a child. 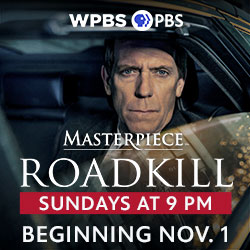 31 Comments on “Another North Country child dies on an ATV”