But liberals groups are angry about this Democratic governor’s approach to closing the $10 billion dollar deficit.

The Fiscal Policy Institute’s Frank Mauro zings the Governor for cutting K-12 funding, and for failing to boost taxes on the state’s wealthiest citizens.

“While the Governor talks about bring all stakeholders to the table,” Mauro said, “he should be sure to invite New York’s wealthiest, particularly those benefiting from the resurgence on Wall Street.”

FPI argues that “the richest one percent of New Yorkers now receive 35 percent of all income in the state, while they pay a lower state and local tax burden than middle- and low-income state residents.”

Meanwhile, the head of the Coalition for Economic Justice accuses Cuomo of using an axe rather than a scalpel as he cuts the deficit.

“The majority of New Yorkers support extending the income tax surcharge on the richest New Yorkers, which would raise $4.6 billion in revenues this year alone,” said executive director Allison Duwe.

“The state and local tax burden of the poorest 20% of New Yorkers is double that of the richest 1% of New Yorkers. Our inequitable tax system perpetuates the most severe income disparity in the nation. Meanwhile, deep cuts in education and healthcare spending hits working and middle class families the hardest.”

“While other areas of the budget are being cut,” Ryan said in a statement, “Cuomo plans to increase spending and reduce accountability for the new and unproven Excelsior jobs program. At the same time, he proposes to create another layer of administration in the form of Regional Economic Development Councils, which will give $130 million in grants to businesses this year.”

Ryan argues that laying off as many as 10,000 state workers could cripple the state’s economic recovery. 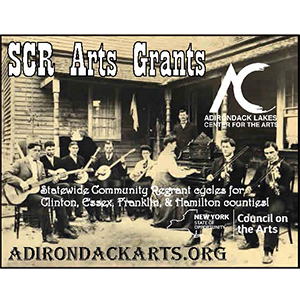 12 Comments on “What are the liberals saying about Gov. Cuomo’s budget?”