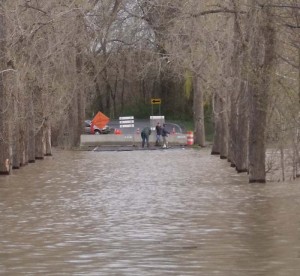 The road to Middlebury, Vermont

One measure of the magnitude of the flooding in the North Country is just how completely it dominates the region’s newspapers, more than a week after the first blast of high water.

The Watertown Daily Times leads with the new declaration of a state of emergency in St. Lawrence County.

Board of Legislators Chairwoman Sallie A. Brothers, D-Norfolk, said the declaration will last until Tuesday because of “consistent flooding conditions that pose a threat to life and property.”

“We have redeclared another five days on the state of emergency based on the water coming up,” village Manager John Sweeney said this afternoon. “It should be going down.”

The Plattsburgh Press Republican is warning that residents could face oil and chemical spills as they clean up flooded homes.

Before pumping out flooded cellars, homeowners should check for sheens or odors from gasoline, oil or substances that may have leaked from fuel-oil storage tanks, furnaces or equipment.

The Albany Times Union is reporting on concerns that the Hudson River’s surging waters could stir up toxic PCBs.

Technicians for GE, which is handling the PCB dredging operation along the Hudson that began in 2009, are “collecting representative samples of mud in residential and recreational areas where flooding has occurred to determine whether the mud contains PCBs,” said company spokesman Mark Behan on Wednesday.

The Glens Falls Post Star profiles one century-old social club in Fort Edward that has been hit by the rising Hudson River.

The Burlington Free Press focuses on Vermont’s battle to save roadways leading to the Champlain Islands, which also serve as a vital link for New York state commuters.

Of particular concern are the Champlain Islands and the roads that lead to them, including U.S. 2, which remains open but has significant water over the road east of Sandbar State Park in Milton, where jersey barriers and gravel are being installed.

Travel may be restricted to one lane there and on the Causeway, where rock is being added to shore up the roadway.

And the Montreal Gazette reports that soldiers are on the scene in Quebec, coping with the avalanche of water pouring northward out of Lake Champlain.

Quebec Premier Jean Charest stood in the pouring rain beside the swollen Richelieu River on Thursday to express compassion for residents coping with the region’s worst flooding on record.

“Everyone is here to reach out a helping hand to people who are affected by floods that are very severe; the most severe I have seen in my 30 years in politics,” he said.

So there it is.  Water, water everywhere… 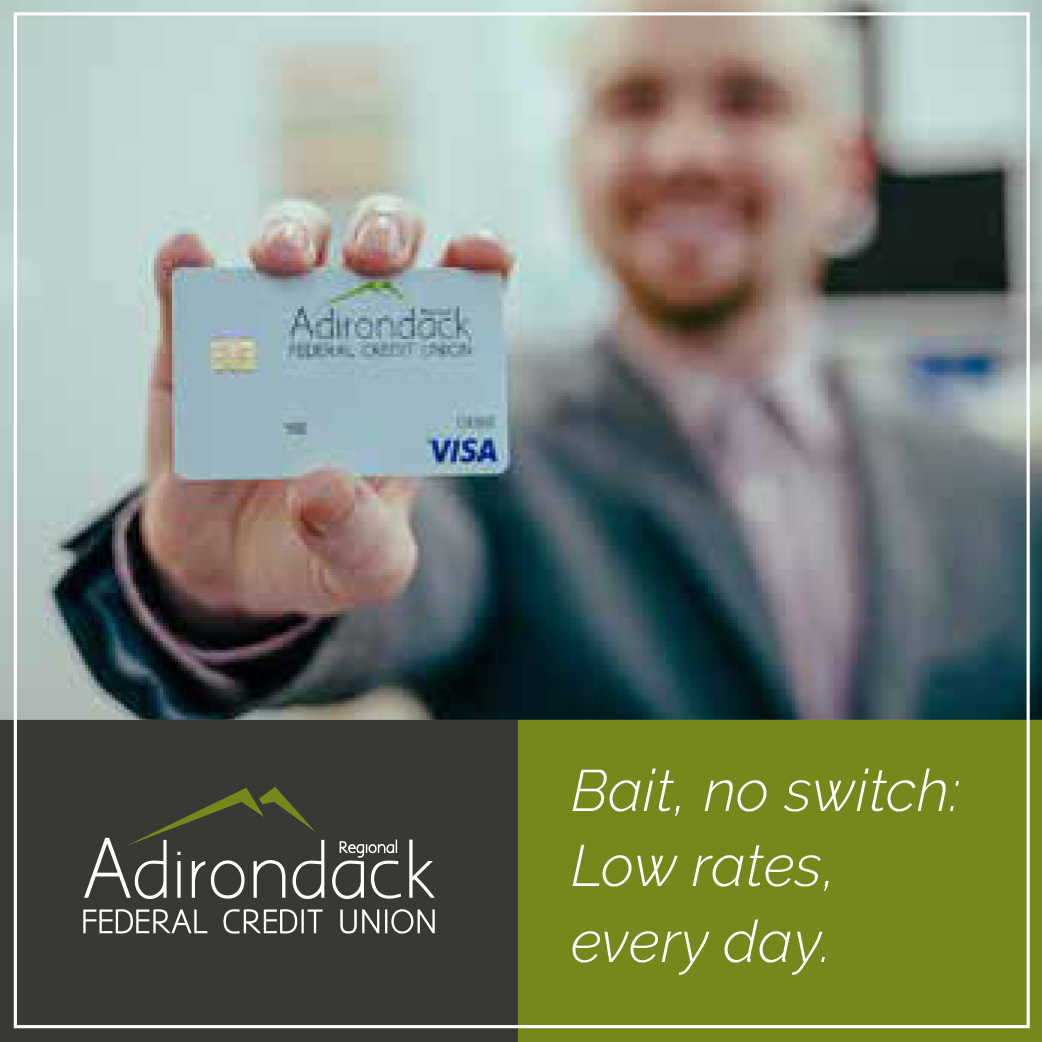 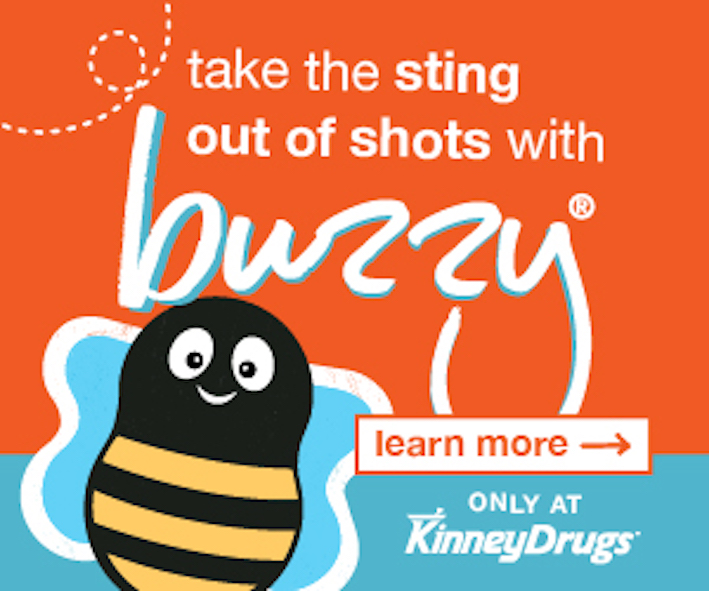 3 Comments on “Morning Read: A flood of ink”