Subscribe
iTunesSpotifyGoogle PlayRSS
by Brian Mann on May 17th, 2011

So let me start this discussion with a bit of a backhanded compliment to our neighbors in Vermont.

When I drive through many of their gorgeous valleys and quaint communities, I see many of the same problems that we have here in the North Country.

There are eyesore junkyards, old trailers, dilapidated homes, sagging barns.  But here’s the thing:  I don’t notice it as much.

Vermont has marketed and “branded” itself so effectively, that I’m conditioned to focus on the cool stuff:  the fall color or the maple buckets on the trees or the white picket fences and old stone store fronts.

As I report this morning, the Adirondacks has never quite managed this feat.  Unlike other national-caliber tourist destinations, we haven’t packaged ourselves very effectively.

Even though Lake Placid is a globally known village, the rest of the Park doesn’t register in people’s imaginations.

Before I moved to the North Country, I thought “Adirondack” was a kind of chair.

By contrast, Vermont is a brand and a lifestyle option almost as much as a real place.  So is Hawaii.  So is New Orleans.

Visitors are enticed to go there not by a laundry list of possible things to do, but by an overall impression, a concept.

It’s the same reason that a lot of people choose the Gap over other clothing stores.  They’re not just buying blue jeans or a tee-shirt.  They’re buying into a pre-packaged narrative about the experience.

In a way, it’s kind of cool that the Adirondacks has avoided this kind of Madison Avenue messaging.  This may be one of the few A-list places in America that people really can discover for themselves.

But unfortunately, a lot of potential visitors don’t even know enough about us to begin that journey.  They don’t know that there’s something here worth exploring.

Which means that a lot of our tourism businesses struggle, especially in the interminable “off” seasons.

Is it possible to market the Adirondacks differently, so that this place becomes as concrete a brand as, say, the Colorado Rockies or Maine?   If so, what would that brand look like?

Or should we stick with the grassroots, muddled, down-home approach?  As always, your comments welcome. 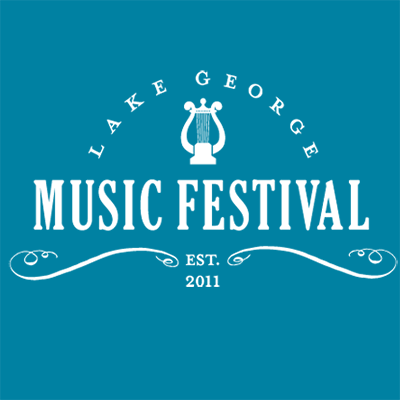 59 Comments on “What does “Adirondacks” mean to to potential tourists? Not much.”