As a rule, conservative governments seem less inclined to spend tax dollars on art. Their feeling seems to be: let the private sector make art happen, if art needs to happen at all.

So, curious eyes are affixed to the Harper Government’s push for a new War of 1812 monument. It is set to be unveiled on Parliament Hill, sometime in 2014, marking the end of that war, 200 years ago. (That’s soon, folks.)

The National Capital Commission announced a design competition. Applicants artists had to be Canadian citizens or permanent residents. The amount awarded would be $787,000.

Initially, there was to be a two-part juried selection process. Acording to this report from the Globe and Mail, a jury of experts did narrow a field of 34 submissions down to 6. The 6 “finalists” were expecting to have their designed displayed to the public before further jury selection to pick a winner.

But suddenly, that was all cancelled, with scant explanation. There are now just two designs in the running, and the final selection will be made by “the government” (undefined in terms of persons involved).

This has ruffled some feathers, not to mention crushed the hopes of artists suddenly tossed out of the competition. (Some of whom say they have heard no defensible reason for getting the boot.)

As for the two designs left standing, they were unveiled Wed. 3/20, as detailed by the Ottawa Citizen:

Cooley explained that the more complex display also comes with higher costs and that he plans to cast the bronze statues in China should he be selected to complete the pre-Confederation war statue.

As you can imagine, saying a Canadian monument would have to be cast in China to make the budget is generating some criticism.

Personally, I was most amused by the design instructions, as recounted by the Citizen. Talk about limiting artistic expression:

An easy, natural grouping able to satisfy each constituency, right? (Well, no. Already some are complaining this leaves women out. As usual.)

Meanwhile, writing in Maclean’s John Geddes says have a War of 1812 monument, if one must. But for pity’s sake, don’t cram it into the statues already on Parliament Hill as if this belongs there too. As Geddes says:

What you will not find on the Hill is any monument (apart from a rather discreet row of plaques to fallen police offers) that fails to fit with the theme of Canada’s political history. These are central figures of our democratic saga. Other aspects of Canadian history are rightly memorialized elsewhere.

Note: the War of 1812 fails the “Canadian political history” standard by way of happening before Canada was a nation and as a large, group event, not a single historic/political figure.

Meanwhile, the War of 1812 happened in the U.S. too, though that might be missed by the less-robust level of commemoration.

No worries, though. If War of 1812 monuments are needed, many already exist.

Take a visual stroll through some, courtesy of a U.S. site “Our flag was still there“, where the U.S. Marine Corps, Navy and Coast Guard mark the bicentennial of the war that gave the young nation its future anthem. Existing monuments connected to the War of 1812 range from Ireland to British Columbia, with one in Little Rock, Arkansas (find out ‘why Arkansas?’ by clicking on that site).

A monument commemorating the signing of the Treaty of Ghent in 1814, the Peace Arch straddles the U.S.-Canadian border in Peace Arch Park. The arch, built by Sam Hill, is 67 feet tall and flies the colors of both countries from its crown. On the Canadian side the arch is inscribed ‘Brethren Dwelling Together In Unity’ and on the U.S. side it reads ‘Children of a Common Mother’. The inscriptions stand to indicate the long-lasting peace experienced by the two nations after the Treaty of Ghent was signed.

I’ll leave you with yet another of the quiet monuments that can be found here and there.

This one dates from 1963. It’s just a simple boulder, near Upper Canada Village and the Battle of Crysler’s Farm National Historic Site in Morrisburg, Ontario. 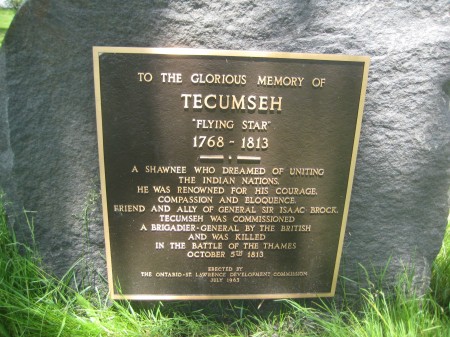 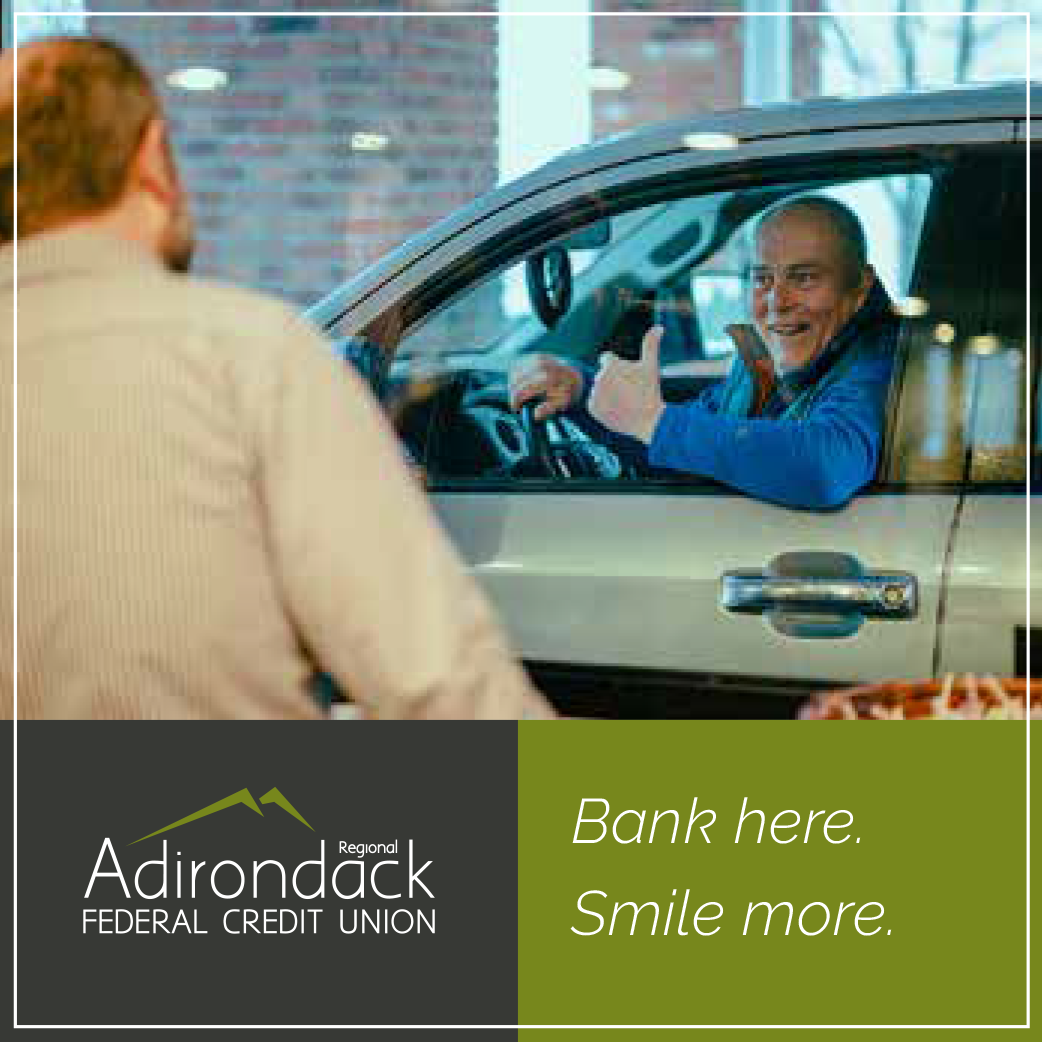