Subscribe
iTunesSpotifyGoogle PlayRSS
by Nora Flaherty on May 16th, 2013 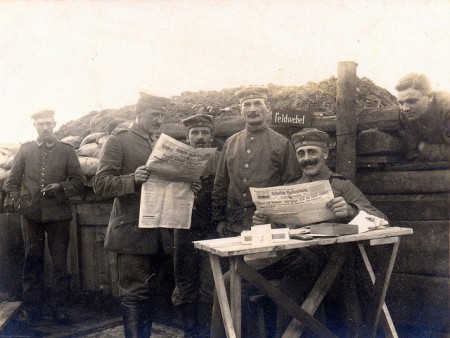 Hello hello hello! A lot from our newsroom this morning. Julie Grant reports on the ongoing questions about the St. Lawrence Psychiatric Center in Ogdensburg: At a forum yesterday at the center, Acting Director of the New York State Office of Mental Health Kristin Woodlock said the state’s moving away from inpatient care. It seems likely that at least some of New York’s 24 psychiatric hospitals will close; Woodlock says the state won’t be making announcements about which ones until early next week.

In Essex County, FEMA is granting about $3.5 million to buy out people whose homes were substantially damaged by Tropical Storm Irene in 2011. A New York prosecutor says Assemblyman Vito Lopez’ alleged sexual harassment of several female staff members, while “alarming”, wasn’t a crime.

And if you love flea markets (I know I do!), you’ll be pleased to know that a third opened yesterday in the Canton-Potsdam area. This one’s in the old Jubilee Plaza off Main Street in Canton. Our own cub reporter-slash-intern Josh Cameron was there and filed a lovely Heard Up North.

And in the world of leisure, in preparation for this summer’s Bassmaster Elite Series Evan Williams Bourbon Showdown August 8-11 in Waddington (and breathe…), the St. Lawrence County Chamber of Commerce is holding a couple informational sessions:

On June 4, 6 p.m. – 8 p.m. at the community room at Potsdam town Hall, people interested in going to the tournament, sponsoring, vending, advertising, or volunteering can find out more about that (RSVP at (315) 274-9000). On June 12 at the community room in the Village of Potsdam, a marketing specialist will lead a three-hour session (starting at 1 p.m.) called “The Business of Bassmaster,” for business owners who’ll be dealing with visiting anglers. That class is limited to 25 people, and it’s free. Register at (315) 386-4000.