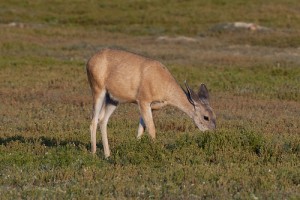 Today, the New York State Department of Agriculture and the DEC announced emergency regulations to curb a neurological disease that affects deer. The new measures prohibit the importation of Chronic Waste Disease-susceptible species of deer into the state. More details are in this press release.

And there are new rules for commercial drivers in New York State. On Monday, a law went into effect that prohibits them from using handheld cellphones at stoplights or in traffic jams. Such restrictions do not apply to other drivers.

Early this morning, a carbon-monoxide leak prompted an evacuation of the building that houses the WWNY-TV Channel 7 studio in Watertown. Firefighters ventilated the building, and said the building’s boiler was to blame. One employee was taken to Samaritan Medical Center, and he is likely okay.

The 100+ families that rely on the Governeur Activity and Learning Center might lose support if the center can’t secure its funding by December. Normally, the nonprofit gets its funds through grants from the State Office of Children and Family Services. That money ran out in August. More info from the Watertown Daily Times.

And here’s what’s coming tomorrow on The Eight O’clock Hour:

Coroners: What do they do? Why is that an elected position? Sarah Harris has that story.

Karen DeWitt recaps the referendum questions on the statewide ballot. 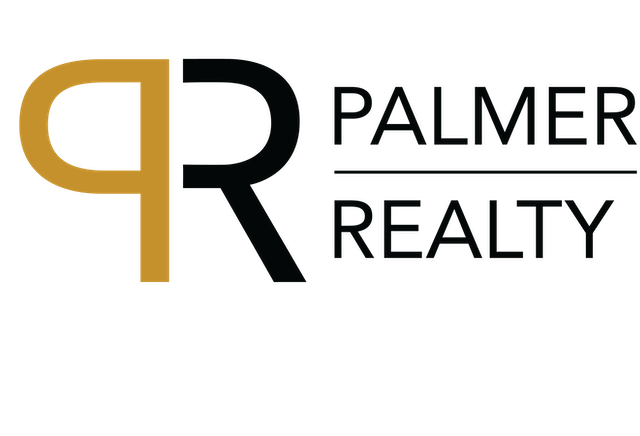