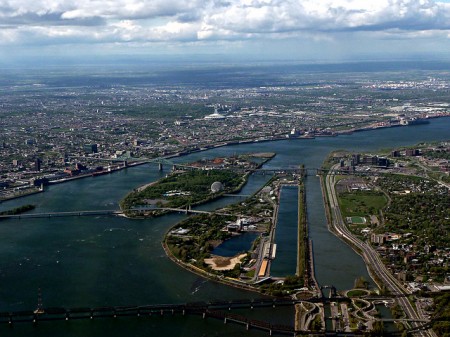 Cargo shipments on the St. Lawrence Seaway are down 25 percent after the long, harsh winter delayed the start of this year’s shipping season. That’s according to North Country Now.

Four hundred fifty four vessels have passed through the section this year, down from 632 this time last year — that’s 28 percent fewer.

The paper reports that the Coast Guard is saying that

Shipping was hampered after the official late-March Seaway opening date this year as U.S. Coast Guard and Canadian Coast Guard ice breakers were still creating pathways in April for commercial shippers through the Great Lakes and the St. Lawrence Seaway as ice chunks slowed traffic and created backups at the locks.