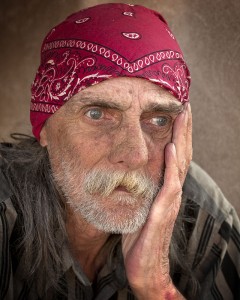 No easy fix for a problem faced by the uncounted and ignored. Image by Leroy Allen Skalstad, Creative Commons

City leaders in Montréal are launching a major new homeless action plan that includes additional funding and even a census to better understand the magnitude of the problem.

Presenting a new three-year initiative this past Thursday,  Montréal Mayor Denis Coderre said “…the minute we start treating the citizens in our midst who are the most downtrodden and vulnerable in an inhumane manner, we have lost the battle.”

As reported by the Montréal Gazette:

“The face of homelessness has diversified, notably in the growth in the number of Native Americans, Inuit, women, elderly, immigrants and youth among their ranks,” Coderre said at a news conference at the Maison du Père homeless shelter. “It is no longer a matter of one size fits all.”

According to coverage by the CBC:

Coderre said the city will collaborate with shelters and university researchers to launch a “homeless census.”

“This is an issue. Of course it’s not jazzy. Most of the time people just bury their heads in the sand or don’t look at [homeless people],” said Coderre. “I think the most important thing that we’re sending as a message today is that the city of Montreal will take a lead.”

The mayor said the city’s statistics are outdated and that makes it impossible to know where to put resources.

The article goes on to say that Coderre wants to create a Homelessness Advocate, to better connect homeless to services that could help.

CTV reports the new action plan will add an additional $2.5 million of funding over the next three years toward the issue.

The city’s promising to invest more in mental health care and substance abuse programs, and will create a specific program for the city’s aboriginal homeless community.

It also wants to provide more training for police and increase the number of specialized police units that are trained to deal with the homeless, since police are often on the front lines of this problem.

Finally, the city is promising to build 1,000 new social housing units with help from provincial and federal funds.

The Gazette cites homeless advocates as welcoming the news, while wishing still more could be done.

While it’s more obvious in urban areas, homelessness and hidden homelessness occurs anywhere, affecting people of many ages and circumstances. NCPR listeners learned that up close in reporting by Sarah Harris this past spring. 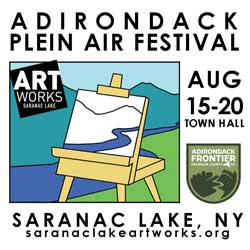