Subscribe
iTunesSpotifyGoogle PlayRSS
by Nora Flaherty on May 23rd, 2014 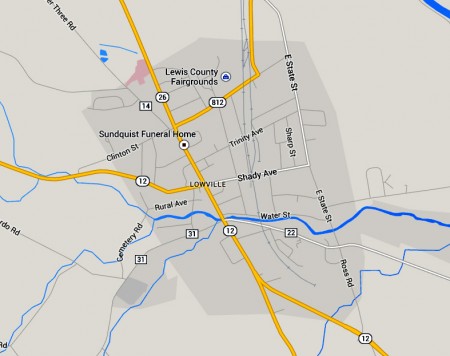 Seemingly, yes! In a fascinating example of how what happens halfway around the world can impact us here at home, Brattleboro, Vt.-based FiberMark’s Lowville plant will be closed next week in part due to a year-old Chinese law that limits gift-giving to government and business officials in China.

Confused? Let’s step back a little. The Watertown Daily Times is reporting that the Lowville plant, which makes luxury packaging, is having a one-week shutdown next week (since it’s a holiday on Monday, so its 104 employees will miss four days of work.) FiberMark Chief Executive Officer Anthony MacLaurin told the paper that the new law, passed last year, is intended to counteract corruption. He says as a result of the law, sales of liquor, watches and jewelery have been down across the world — and packaging such items is a lot of what FiberMark does.

The facility also lost some orders from a major client to a competitor. MacLaurin says the company’s working on shifting sales to Europe and on a number of new products, but that those will “take time to build and get traction.”

Employees at the plant will be back to work June 2.

1 Comment on “Do new Chinese laws mean losses for a Lowville company?”