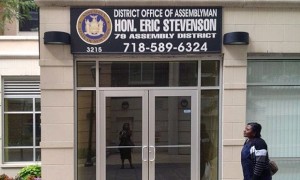 This morning we’re airing a special report from WNYC, our sister station in New York City, about the remarkable number of empty legislative seats in Albany.  Thirteen seats, in theory representing roughly 2 million New Yorkers — many of them black, Hispanic or Asian — sit unfilled.  In many cases they’ve been empty for more than half of the last elected term.

The causes vary:  scandals, people taking higher-paying jobs, and so on.  But the outcomes are the same:  citizens without clear representation.  “It’s the kind of situation where they have no voice at all, and that is something that should be unacceptable,” said Angelo Falcon, president of the National Institute on Latino Policy, in an interview with WNYC’s Karen Rouse.

As I listened to Karen’s story, I kept thinking about all the ways that our Assembly members and state Senators fill niches in North Country life, the connections they make in Albany, the problems they sort out.  What would we do without them?

I also found myself wondering why I haven’t heard more about this.  We hear all the time about “voter fraud,” despite the fact that studies show it to be, factually speaking, a non-issue.  The most recent report found that approximately 31 false ballots had been cast in a pool of votes that topped 1 billion.  (That’s billion with a B.)

It’s puzzling right?  We obsess about a statistical irrelevance and we don’t talk at all about millions of our neighbors and fellow citizens who have no voice at all, or only a limited voice, in the state capital.  Check out WNYC’s report, if you missed it, by clicking here.  And then chime in.  How important is your representation in Albany?  And would you be mad if you got a “we’re closed for business” answering machine message next time you called your lawmaker? 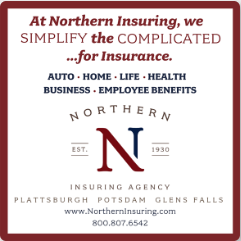