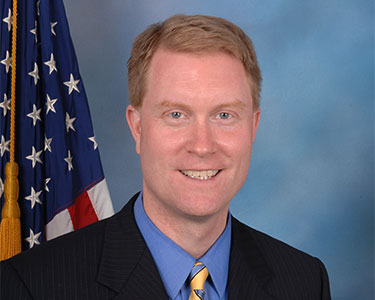 Scott Murphy is out in the NY21 race. Photo: United States Congress 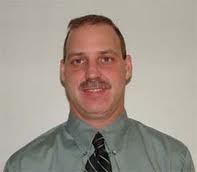 Essex County chair Randy Douglas is out of the NY21 race.

Two of the Democratic Party’s top prospects for a run for the NY-21 House seat are bowing out of the race to replace Plattsburgh Dem Bill Owens.

Essex County board chair Randy Douglas opted out this afternoon.

After careful thought and consideration with his family Town of Jay Supervisor / Essex County Board of Supervisor’s Chairman Randall Douglas has announced his decision not to run for the Congressional Seat in District 21 presently held by Congressman Bill Owens.

“It was a tough decision for me”, Douglas said, adding, “at this time, I do not feel that running for this position is in the best interest of my family.”

Scott Murphy, a venture capitalist and former upstate congressman, has decided against a bid to succeed retiring Rep. Bill Owens, he confirmed to Capital.

The Democrat, who would have been capable of self-financing a bid, began telling longtime allies and associates that he was waving off a potential run on Monday. Murphy maintains a house in Glens Falls, and represented part of the 12-county 21st District in 2009 and 2010.

“After serious consideration, [my wife] Jen and I decided that now is not the right time for me to run,” Murphy said via email. “I’m going to keep working hard and remain passionate about building businesses and creating good jobs in the private sector.”