Saturday morning, Corrections officers in Clinton-Dannemora Prison in the northern Adirondacks found that two high-risk inmates had vanished from their cells in the maximum security portion of the facility.  In more than a century, no prisoner had ever managed to flee that section of the lock-up, which stands behind a massive white wall in a remote corner of New York state just south of the US-Canada border.  So how did they do it?  Here’s what we know from photographs and information provided by New York state officials Saturday afternoon.

“When you look at how it was done, it was extraordinary,” said Governor Andrew Cuomo.  “You look at the precision of the operation, it was truly extraordinary…it was elaborate, it was sophisticated.  So this was not easily accomplished” 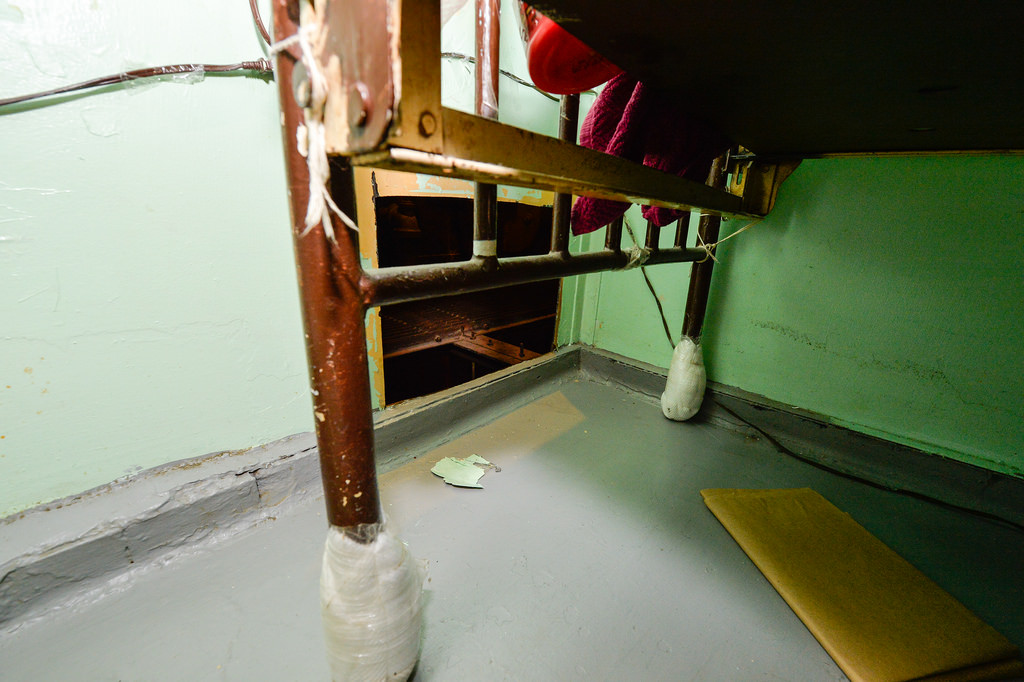 Step One: Here’s how the inmates escaped their cell. All photos: Office of Gov. Cuomo

Step One:  First, Richard Matt and David Sweat dug a hole through a wall of their cell that was partially concealed behind a bunk-bed, leaving dummies in their places to fool guards who were doing headcounts.  The ruse wasn’t discovered until just before 6 am Saturday morning.  “This morning, we noticed…the two cells which were adjoining each other were empty,” said Acting Corrections Commissioner Anthony Annucci, speaking outside the prison. 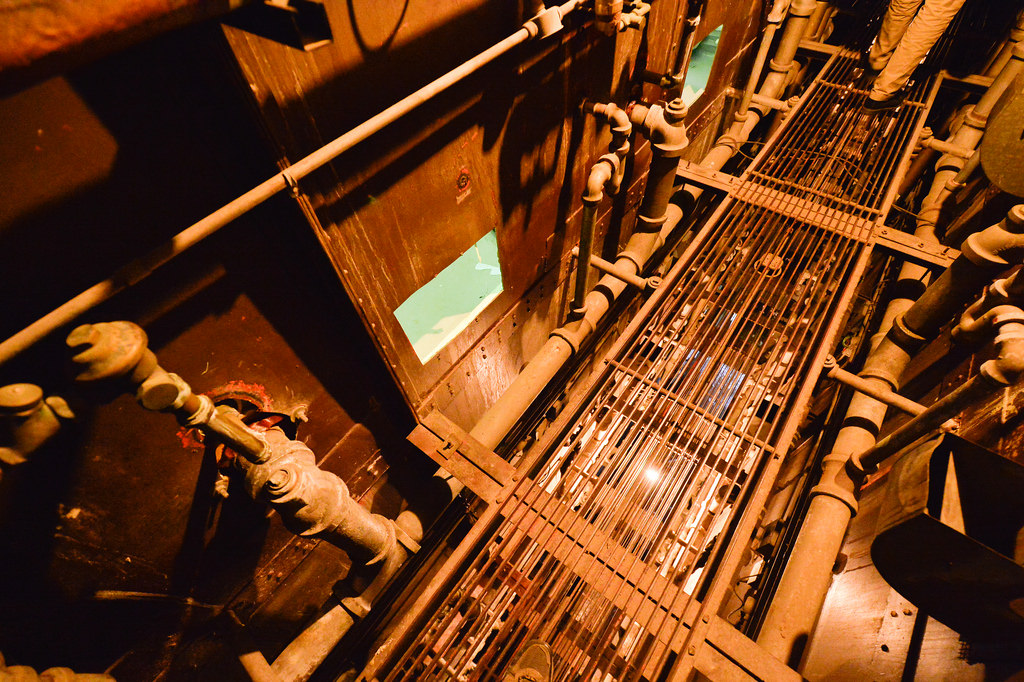 Step Two: They emerged onto this catwalk, where the inmates apparently had access to power tools.

Step Two:  From there, the two men “went onto a catwalk which is about six stories high,” Annucci said.  “We estimate they climbed down and had power tools and were able to get out of this facility through tunnels, cutting their way in several spots.” 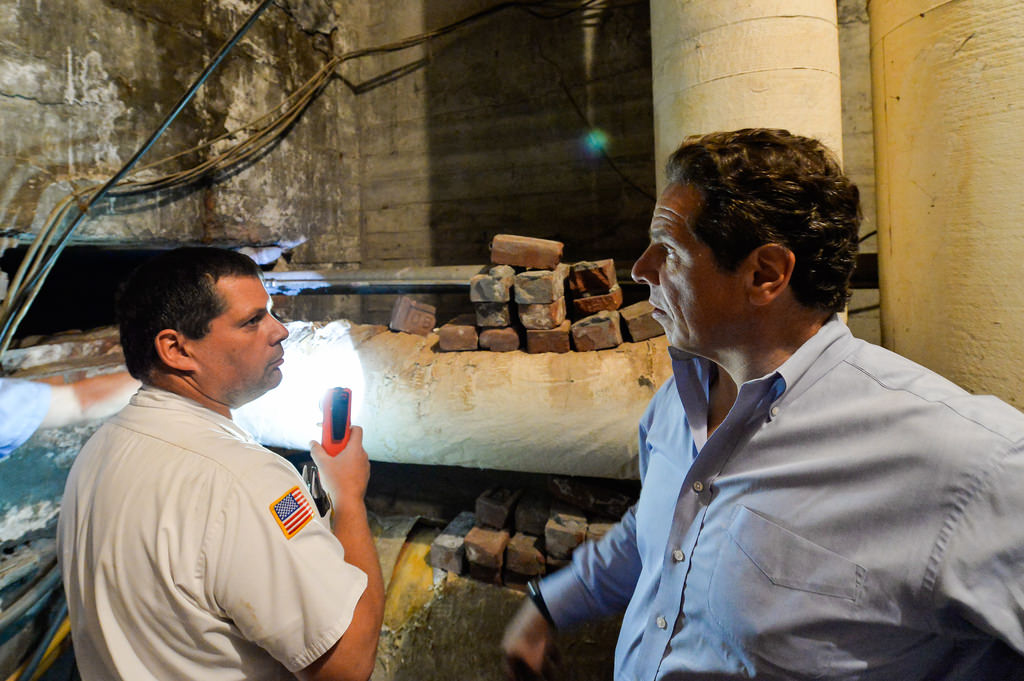 Step Three: The men navigated non-secure parts of the prison.

Step Three:  The men apparently had the information needed to navigate a series of utility tunnels, cutting their way through at least one metal wall as they made their way through the facility’s non-secure areas.  Governor Andrew Cuomo on Saturday toured a part of the path that the men followed. 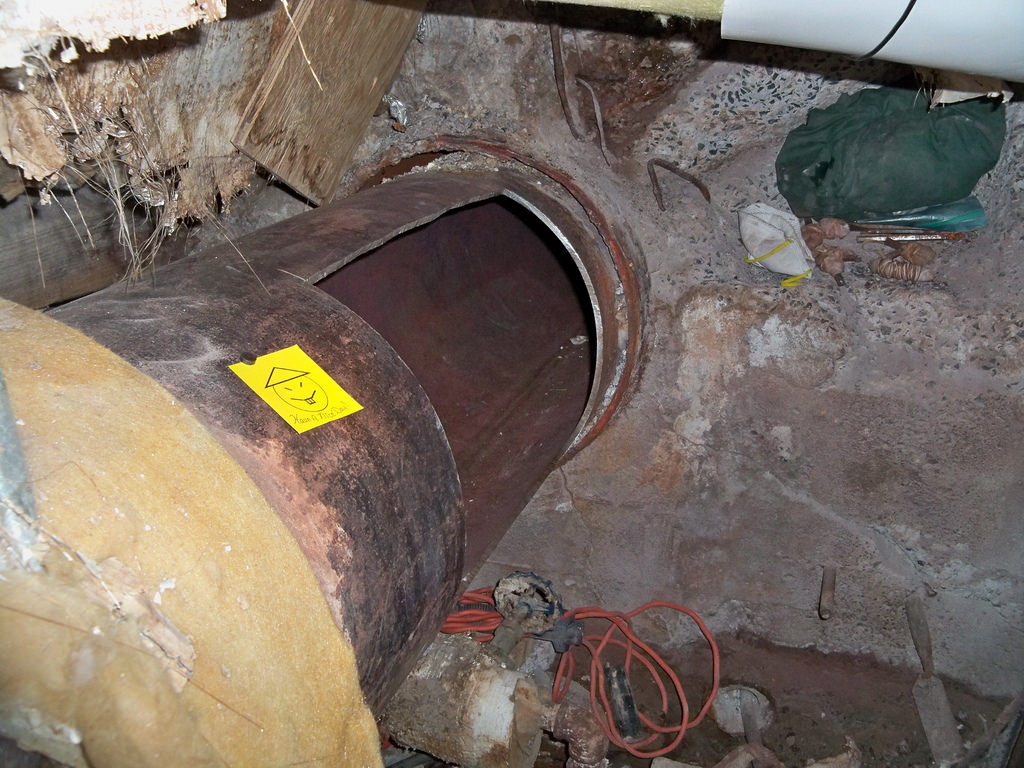 Step Four: Cutting through a steam pipe to create an escape tunnel. They left behind a taunting note (yellow post-it says “Have a Nice Day”).

Step Four:  At a key point, again using power tools, the inmates “were able to cut through a steam pipe at both ends,” Annucci said, describing the escape as a “very elaborate plan.”  It appears that the inmates actually clambered through a section of the steam pipe, visible here at right. 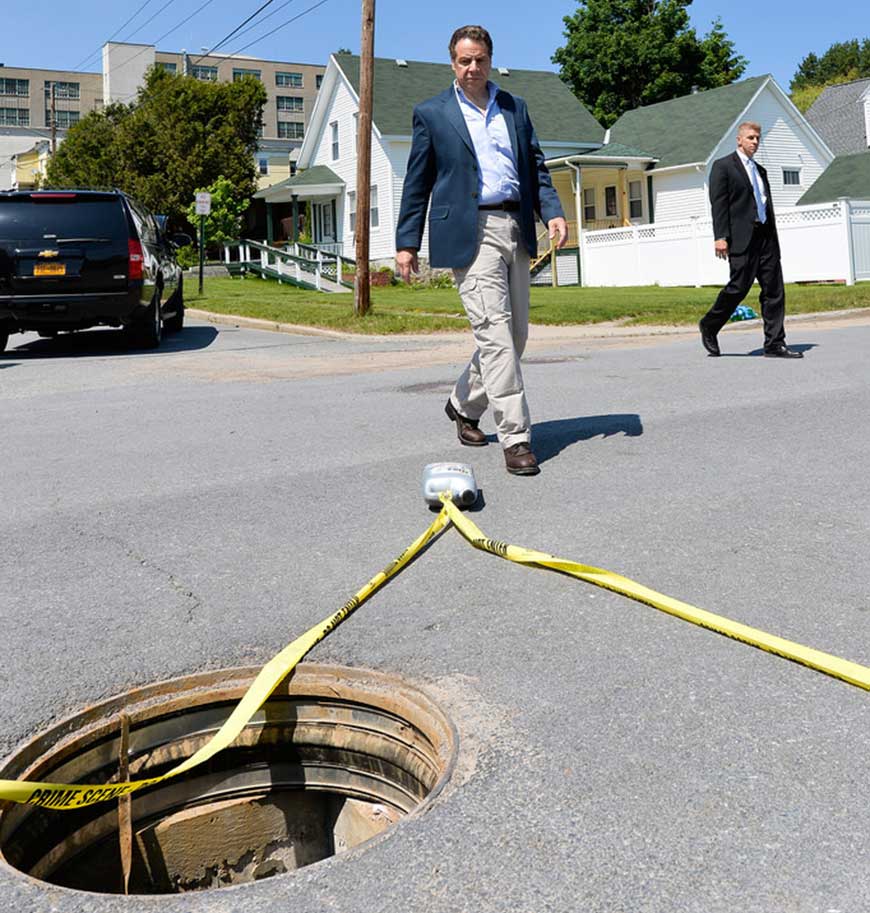 Step Five: Out through a manhole cover.

Step Five:  The inmates eventually escaped the prison entirely by crawling out through a manhole cover located on the village of Dannemora’s main street.  Their current location remains unknown with a massive manhunt now underway, shown below at left.  “This is quite an unusual occurrence,” said Governor Andrew Cuomo.  “It was an elaborate plot.  It was elaborate, it was sophisticated, it encompassed drilling through steel walls and steel pipes.”

What Comes Next:  These inmates are viewed as highly dangerous.  A massive manhunt and an investigation are now underway.  “This was not easily accomplished,” Cuomo said.  “The suggestion that they needed power tools to accomplish this, how did they get power tools?”

127 Comments on “How did two deadly felons escape Clinton Dannemora Prison? Let us show you.”